Gender-based violence: Government might finally have a plan, but is it a good one? 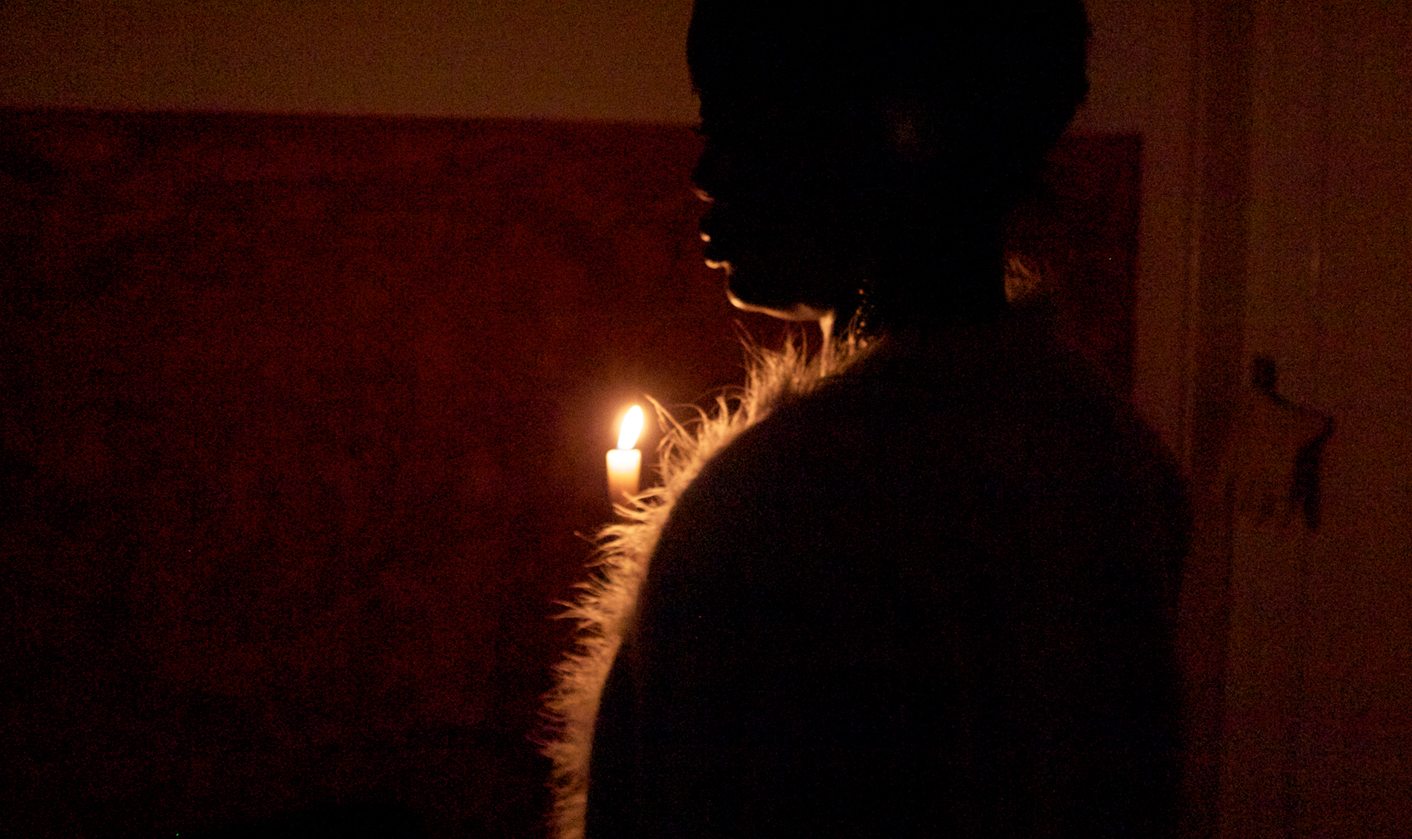 Gender activists have been calling for a National Strategic Plan to end gender-based violence for years. Last August, the government released an “integrated programme of action” to address just that. Produced by an inter-ministerial committee, it is ambitious and wide-ranging. So why are civil society groups still not convinced? By REBECCA DAVIS.

For years, South African civil society has been calling on government to institute a National Strategic Plan (NSP) to end gender-based violence.

“Why an NSP?” asked Genderlinks in February. “We’ve learned from South Africa’s experience with HIV, that a National Strategic Plan can be an important tool to gain the political commitment and funding required to tackle large social challenges that require a co-ordinated response among diverse stakeholders. No one department or NGO will be able to end the violence or improve the response alone.”

On the face of it, the government’s Integrated Programme of Action Addressing Violence Against Women and Children (POA: VAWC) would seem to be the plan that’s been missing. It doesn’t place responsibility for ending gender-based violence at the door of any one department or NGO. An inter-ministerial committee, which was led by the department of social development, drew it up but it incorporated representatives from other departments, including women, basic education, health and home affairs. The South African Police Services and the National Prosecuting Authority were also represented.

The programme aims to provide “comprehensive, multi-sectoral and long-term strategic interventions, emphasising government accountability, for ending violence”. It states the belief that gender-based violence can eventually be fully eliminated “with the necessary political will and appropriate adequate resources”, and notes the gap between what the Constitution offers, and the lived experience of what women and children face.

But its emphasis on government plans is precisely what has some activists worried.

“Civil society has not been consulted on this document,” Sharon Kouta, the gender-based violence programme specialist for Nacosa (the Networking HIV/Aids Community of South Africa) told the Daily Maverick on Sunday. “When you read the document, it says that you can’t have an approach without it being multi-sectoral.” The programme states that reducing violence against women and children (VAWC) depends on partnership between government and civil society, so Kouta questions the lack of engagement with women’s organisations in drafting the plan.

Other representatives from civil society contacted by the Daily Maverick confirmed they had not been consulted by government on it, and their first view of it was when it suddenly appeared on the social development department’s website.

Nonetheless, there are elements of the plan that will meet with the approval of gender activists. “It’s a comprehensive plan,” Kouta concedes – if indeed it will be implemented.

The programme notes that in South Africa most gender-based violence interventions tend to focus on “response services only”, rather than dealing with underlying causes of violence. It suggests that the POA: VAWC will move beyond this “reactive” approach.

To stop VAWC before it happens, the programme hopes to transform attitudes through measures such as public campaigns, school programmes, community dialogues and media training. More tangible interventions include ensuring adequate lighting on pathways, clearing bushy areas, and the rolling out of pedestrian crossing officers to ensure that children get to school safely.

To deal with VAWC after it’s happened, suggested measures are ambitious. They include implementing “panic buttons and location-specific services using mobile technology, such as ‘please call me’ facilities”. There’s a national toll-free 24/7 helpline, and the use of counselling services through platforms like Mxit. It aims to re-establish sexual offences courts and roll out further one-stop centres for victims of rape and violence. It recommends the establishment of safe houses, after-school care centres and year-round recreational programmes for youth.

To carry out all this work, it recommends the use of retired professionals like nurses, social workers and teachers.

The programme states that although violence against women cuts across all ages, races and classes, certain groups of women are more likely to be targeted for violence. Here it lists older women; women with disabilities; destitute women; women in detention; LGBT women; women living with HIV and Aids, and migrant and refugee women.

One obvious and strange omission from this list is sex workers – a lacuna identified by activists as being particularly problematic. Kouta says another problem is that although these groups have been singled out as being particularly vulnerable, ideas on how to address this are lacking from the plan’s implementation specifics. For Nacosa, the lack of detail on HIV and Aids is troubling.

“Clearly gender-based violence is a driver for HIV and Aids,” Kouta says. “There should have been some plans to address the link between intimate partner violence and HIV and Aids and the effect it has on children.”

Another area of concern is the focus the POA: VAWC puts on the rehabilitation of GBV offenders. Nacosa says there is little evidence globally to indicate the success of such initiatives, and there’s no detail given in the plan as to how such rehabilitation might be achieved.

One action point that is also ringing alarm bells states, without elaboration: “Review the current parole system”. It’s impossible to know whether this is with the intent of making the parole system more stringent or lenient, but it is listed as part of a drive to ensure “the accountability and rehabilitation of perpetrators to reduce re-offending”.

How will we know if the plan has been successful? This is one of the other issues identified as problematic. The POA: VAWC’s benchmarks for success are vague. In 2018, for instance, it says it will measure the “percentage of target population (men and boys) who reject VAWC” – but it doesn’t specify what percentage would be an adequate outcome.

There is no mention of budget. “Milestones and costing for the POA:VAWC will need the input of all departments and institutions,” it states.

“[The absence of costing] is a huge issue,” Kouta says. “Have provincial departments made provision for this plan?”

The timeline on which the POA: VAWC is working is from 2013 to 2018. Various targets are already supposed to have been met. “We would want to ask government: what have you done?” says Kouta. “Give us a progress report!” DM