Analysis: This time South Africa held its own at the UN 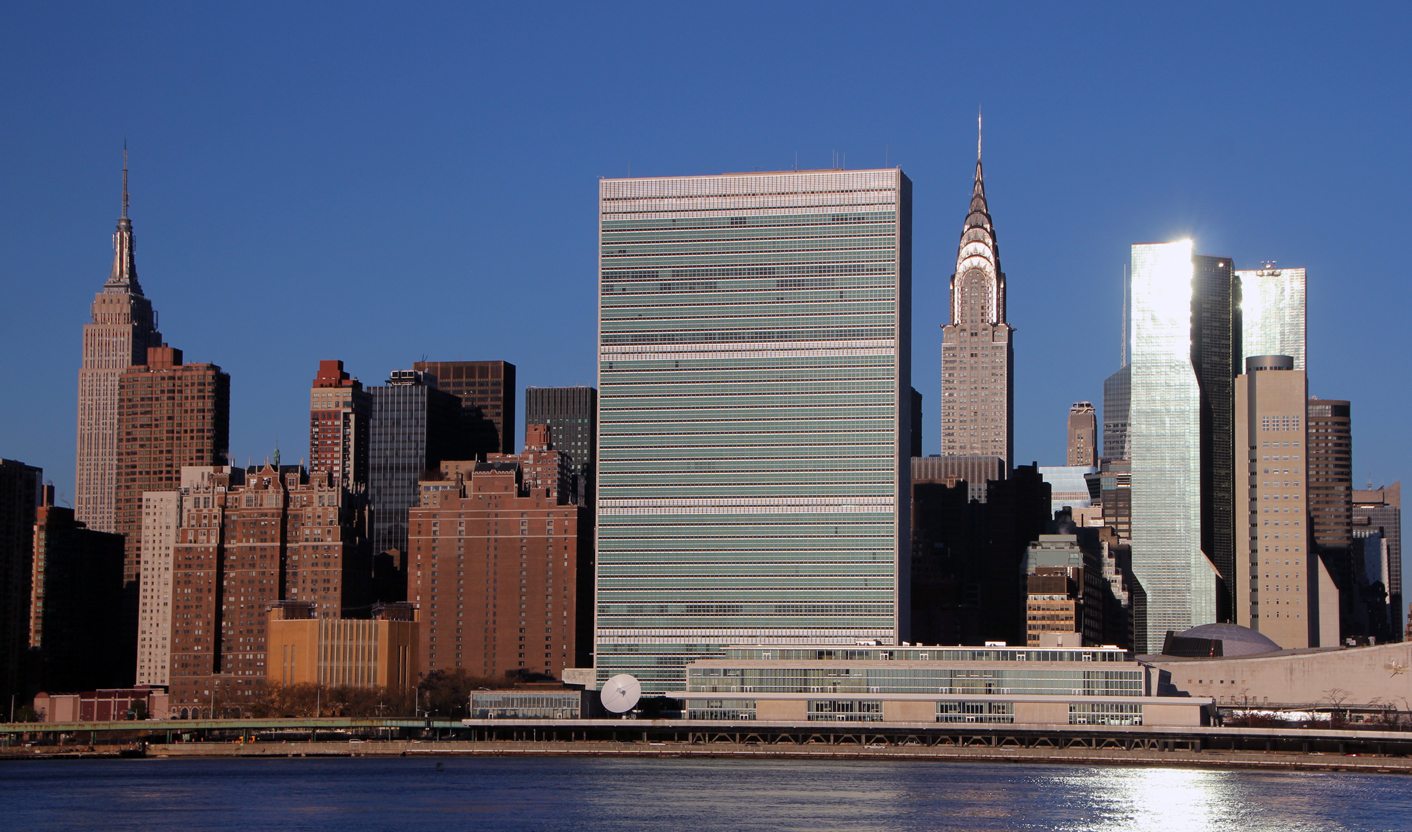 We are quick to criticise South Africa’s voting record at the United Nations, and with good reason. All too often, South Africa seems to throw its hat into the ring alongside countries like Russia and China in disregard of the human rights it claims to hold dear. When South Africa takes a principled stand, however, sometimes it doesn’t get the attention it deserves. This was the case late last week. By REBECCA DAVIS.

Just over a year ago, LGBT rights advocates experienced a defeat at the UN Human Rights Council. The topic under discussion was a resolution on the ‘Protection of the Family’. The bone of contention? The fact that the resolution made mention only of the singular ‘family’, without acknowledging that families worldwide come in different shapes and sizes.

Up popped Uruguay to propose that the resolution incorporate more inclusive language, taking into account “various forms of the family”. Russia, which has sought to implement increasingly anti-gay policies at home in recent years, blocked this move by playing a No Action Motion card – a tactic used relatively infrequently in that forum, which serves to shut down discussion of an amendment. South Africa supported Russia.

In the wake of the UN meeting, there was widespread criticism of the countries that voted against the diversity language.

“South Africa has some explaining to do,” wrote Graeme Reid for Human Rights Watch. “South Africa recognises many forms of family. Customary marriages, some religious marriages and same-sex marriages are all recognised in law. Same-sex parents have the same rights as opposite-sex parents. So it is puzzling why South Africa would act to prevent discussion of more inclusive family forms at the UN.”

But South Africa’s voting at the UN is often “puzzling” from a human rights perspective. In March this year, South Africa voted alongside Saudi Arabia, saying it couldn’t support the establishment of a special new UN role to look into issues of citizen surveillance and privacy. In the same week, South Africa abstained on issues to do with human rights violations in Iran and North Korea. Previously, South Africa has voted to block condemnation of human rights abuses in countries including Burma, North Korea and Zimbabwe.

So what was different about last week?

Before the UN Human Rights Council was an Action on the Resolution of the Protection of the Family. And this time around it was South Africa that got up to say that it couldn’t support the resolution unless it acknowledged the diversity of potential families out there.

South Africa, supported by Uruguay and Chile, introduced an amendment calling for the explicit acknowledgement in language of the possibility of diverse types of family. Again, Russia blocked its discussion via a No Action Motion – after saying, according to the UN summary of the meeting, that the amendment “carried no added value to the text and endangered its balance”. Furthermore, it could be used to promote “controversial notions and concepts”.

Russia was supported in its No Action Motion on South Africa’s amendment by 21 other states when the matter was put to a vote. Among them were Bangladesh, China, DRC, India, Nigeria, Qatar and Saudi Arabia. Opposing Russia’s attempt to crush the amendment alongside South Africa were 20 states, including Botswana, Brazil, Japan, Germany, France, the UK and the US. Russia’s motion narrowly passed.

South Africa went on to say that if the language of the resolution did not change to incorporate diversity, it could not support the resolution.

South Africa’s Explanation of Vote, delivered to the Council, stated, “We believe that in many parts of the world in different political, social and cultural contexts […] various forms of the family are found. In fact that in South Africa the following types of families are recognised, namely co-habitation, single-parent households, female-headed households, skips generation households, child-headed households, same-sex relationships and polygamous families”.

It continued: “[South Africa] is deeply concerned that the sponsors of this resolution ignored calls to recognise diversity of families which is a reality in different states and a fundamental issue for South Africa”.

South Africa was one of 14 states that proceeded to vote against the resolution, alongside the US, western European nations and Korea and Japan. Russia and its allies won the day with a vote of 29 states in favour, and the resolution was duly adopted.

What does South Africa’s turnaround on this matter at the UN over the course of a year mean?

It would, of course, be foolish to say that this one stance heralds some kind of foreign policy shift that will have implications for the way South Africa votes in future. On this occasion, the change in South Africa’s position was apparently informed by officials in the department of social development (DSD) working with South Africa’s UN delegates. Discussions about the family have been on the agenda for the DSD for the last few years. Social development minister Bathabile Dlamini has also showed herself to be forward-thinking on a number of issues relating to gender and sexuality, including forcefully reiterating support for abortion services and overseeing the drafting of a progressive strategy plan for dealing with adolescent sexual health.

This vote, then, might be seen as a flash in the pan. Nonetheless, considered in a wider context it still suggests several positives: that South Africa is willing to drastically shift position on a matter in the face of criticism; and that South Africa is sometimes willing to stand up against allies like Russia on points of principle. Both are good news. DM