SA and rule of law: Where to in a post-Bashir world? 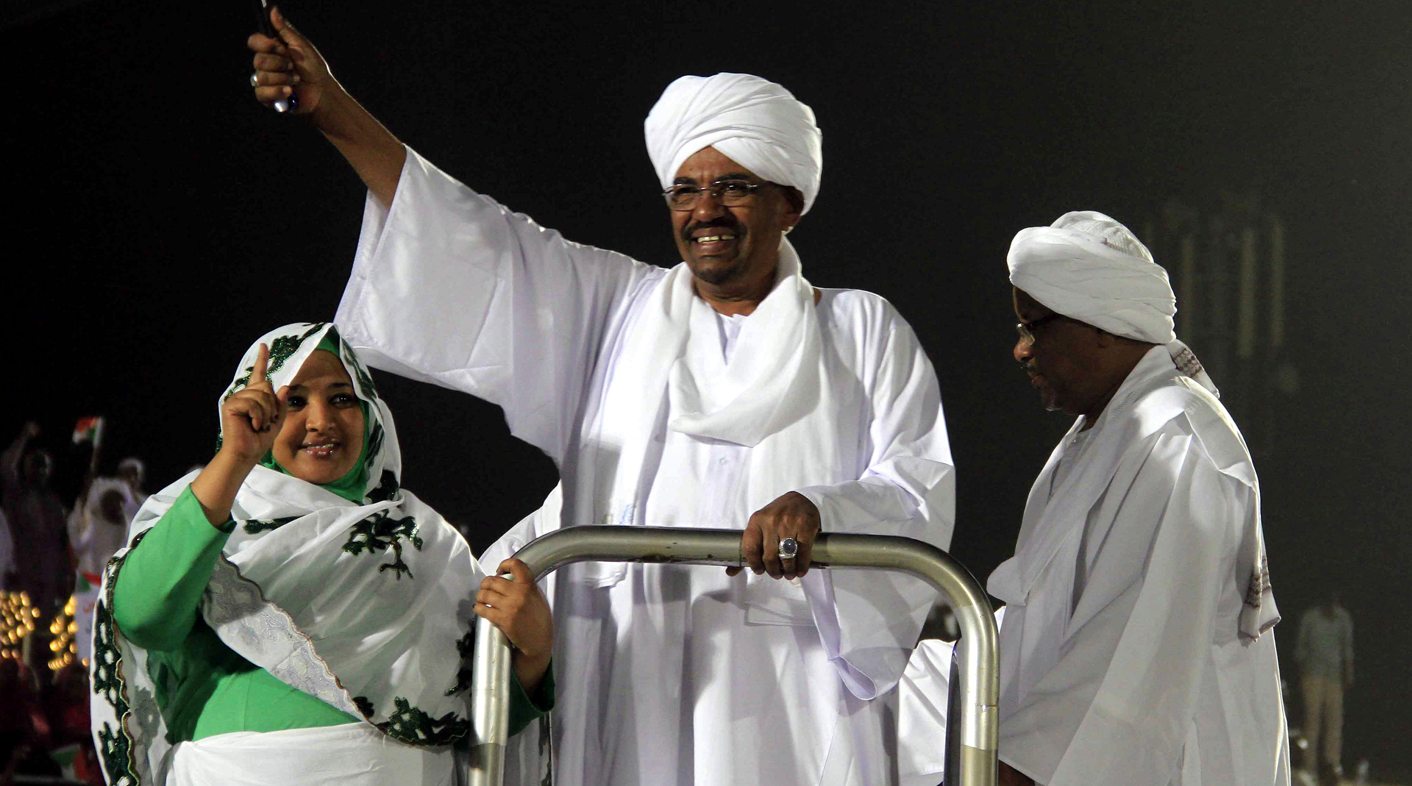 In the wake of South Africa’s refusal to arrest Sudan’s president Omar al-Bashir, serious concerns have been raised about the government’s relationship to the rule of law both domestically and internationally. At a colloquium in Cape Town on Thursday, both sides of the debate got an airing. By REBECCA DAVIS.

“There is broad consensus among most people that the rule of law is important,” suggested the Institute for Justice and Reconciliation’s Dr Tim Murithi on Thursday. But does the South African government always agree? To hash out the issue, the institute assembled a panel of experts to consider, among other issues, whether the government’s position on the al-Bashir non-arrest was defensible.

Taking up cudgels for the government’s stance was the University of Pretoria’s Professor Dire Tladi, who also happens to act as a special advisor to the Minister of International Relations. In a tightly-argued case relying heavily on fine-grained legal interpretation, Tladi maintained that the North Gauteng High Court erred in issuing the order instructing the government to arrest al-Bashir.

“Things are not as simple as they may appear,” Tladi said repeatedly. He suggested that the court had misinterpreted the Rome Statute (the founding document of the International Criminal Court) in determining that al-Bashir did not have diplomatic immunity from the ICC’s arrest warrant when attending the African Union summit in Johannesburg.

Customary international law is law in South Africa, Tladi said, and custom holds in international law that acting heads of state are inviolable. Tladi also criticized the UN’s Security Council in failing to address the ambiguity of the immunity issue. “Why are we not pointing fingers at the Council, saying ‘when you refer a case to the ICC, do it properly’?” Tladi asked.

“It is a very complicated legal situation,” Tladi reiterated. The North Gauteng High Court was required to take into account at least two different international law instruments – the Rome Statute and the UN Security Council resolution – as well as South Africa’s relevant domestic law, the Diplomatic Immunities and Privileges Act. The court process is required to make sense of sometimes conflicting rules, and in Tladi’s view, did not facilitate this in this case.

Far from undermining the rule of law, Tladi felt that the outcome of the situation might have upheld it, as far as al-Bashir’s non-arrest went. “If we bend the rules because he’s evil, because he’s the ‘Hitler of Africa’, we are in fact threatening the longterm integrity of the system,” Tladi said.

Unisa law professor Jeremy Sarkin took a different view, though he agreed with Tladi that the matter was far from simple.

Sarkin cited a string of incidents in recent years which he said testified to the change in the government’s position on international human rights since the days of the Mandela presidency. Among them: South Africa voted against UN Security Council resolutions on Zimbabwe and Myanmar with regards to “egregious” human rights violations; the priority crime litigation unit declined to investigate Israel’s foreign minister Tzipi Livni in 2011; in March of this year South Africa voted with China to block NGOs from participating in the UN forum if states don’t want them to.

Sarkin’s opinion is that the North Gauteng High Court got it right, and that the government’s inaction on the matter was a “blow for international justice”.

South Africa was the first country in Africa to (enthusiastically) ratify the Rome Statute, Sarkin pointed out. The issue of al-Bashir travelling to South Africa has come up before, in 2009. Why not withdraw from the Rome Statute between 2009 and now, if the government had no intention of upholding its obligations? Why not change the Diplomatic Immunities and Privileges Act, if it came to that?

Since the Cabinet decision to let al-Bashir attend the AU summit was made in advance, Sarkin said this should have been advertised beforehand as a public issue.

The IJR’s Kelly-Jo Bluen warned against viewing the issue purely as one of legal interpretation, pointing out that leaders globally use the international justice architecture for their own ends. This architecture, she said – referring to the criticism of the ICC as being anti-African – needed to be seen to prosecute strong states as well as weak. While the ICC has imperfections, its pursuit of justice and accountability remains vital.

After Apartheid, South Africa prioritized peace over justice. This move, Bluen suggested, “did an enormous disservice to the victims of Apartheid”.

From the floor, UCT law professor Cathy Powell dismissed the notion of the ICC as being anti-African, pointing out that African states dominate and the majority of the African cases before it were referred to the court by the countries themselves. Tladi, who has worked with the ICC, strongly refuted the idea that Africa is powerful when it comes to the court: “There are more African states, but that doesn’t translate to control,” he said. He noted that developing countries numerically dominate the UN, but it would be absurd to say that they are the most politically powerful force in the body.

Powell pointed out that though Tladi had spelled out the ways in which he felt the North Gauteng High Court’s decision was incorrect, he had not given a view on whether the South African executive was right to ignore a court order. Tladi responded that he didn’t have the necessary information: “one would have to look at the court order and see what specifically they were required to do”.

What the executive’s successful flouting of the court order suggested, Powell said, was that South Africa’s courts within the country were ultimately as powerless as the ICC outside it. DM