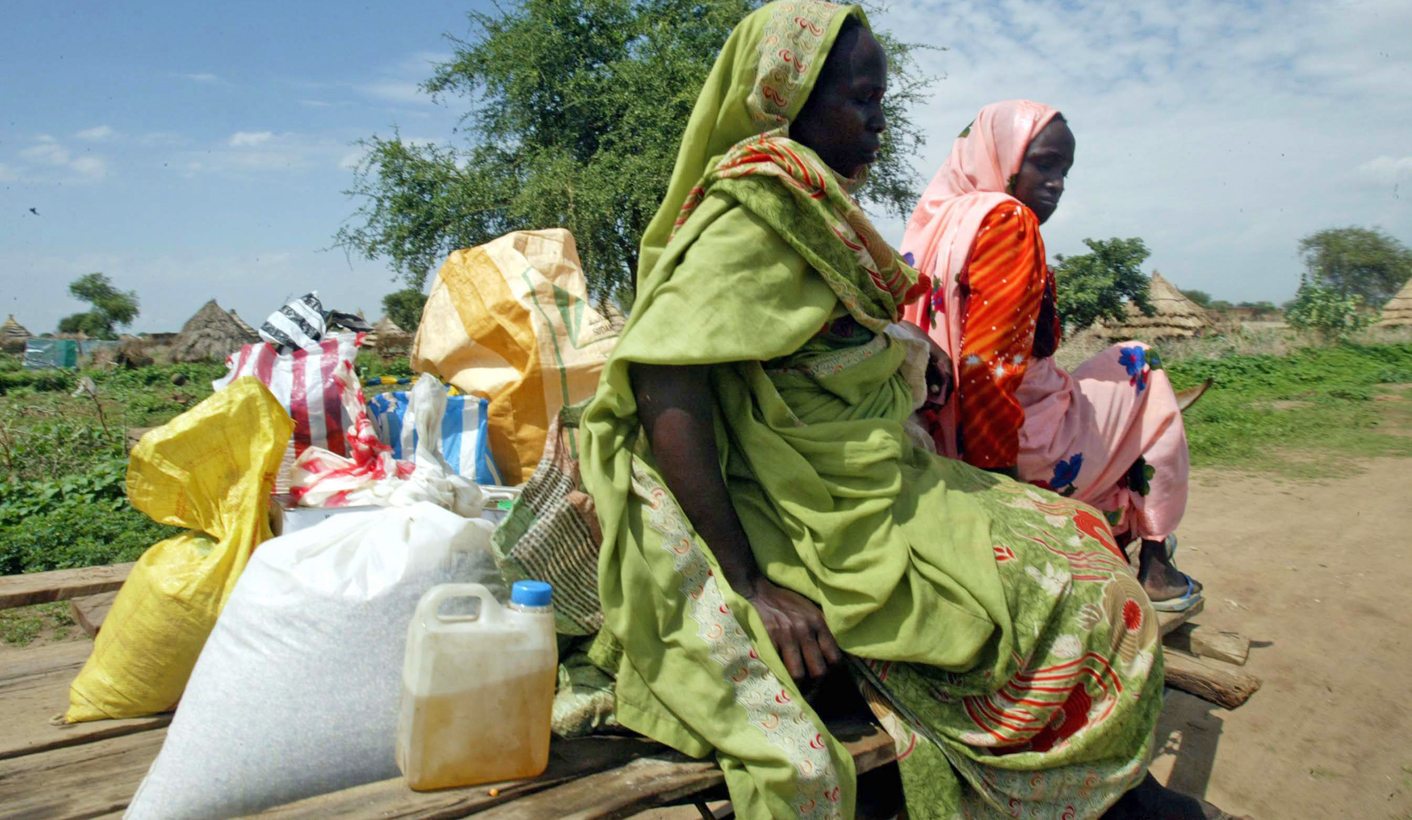 Once upon a time South Africans made meaningful contributions to international humanitarian law and its institutions – particularly in relation to the prosecution of mass rape. That however, was before some of us started disregarding court orders and spiriting people out of the country like thieves in the night. And so, because it seems to have been conveniently forgotten, let us revisit this history, whose roots stretch deep into the International Military Tribunals conducted at Nuremberg and Tokyo between 1945 and 1948. By LISA VETTEN.

Mass, systematic rape was a feature of World War II. But while evidence of it was introduced at Nuremberg, no witnesses to its perpetration were called and nor was reference to rape contained in the final judgement. By contrast, the Tokyo Tribunal, whose jurisdiction extended to the 1931 Japanese invasion of Manchuria, included rape among the war crimes it charged. However, it too called no witnesses and subsumed the 20,000 rapes committed during Nanking’s occupation under general crimes of command responsibility. No consideration was given to the thousands of comfort women forced into prostitution by the Japanese military.

The United Nations’ International Criminal Tribunals for the former Yugoslavia (ICTY) and Rwanda (ICTR), established in 1993 and 1994 respectively, broke decisively with these approaches. Here’s how.

In August 1994 Richard Goldstone, then a judge on South Africa’s Constitutional Court, was appointed Chief Prosecutor of the two tribunals. From the outset he was inundated with letters and petitions begging him not to overlook gender-related crimes and rape as war crimes. Persuaded by these appeals, Goldstone appointed a legal advisor to the Office of the Prosecutor for Sexual Crimes and also mandated her to develop a gender policy for the Office of the Prosecutor. Ultimately the ICTY convicted eight perpetrators of rape, recognised sexual slavery as a crime against humanity and made reference in more than half of its public indictments to gender-related crimes committed against both women and men.

In the case of the ICTR it was Navi Pillay, nominated by President Mandela and the only female judge appointed to the Tribunal, who played a key role in developing this jurisprudence further.

Rape did not initially feature in the Rwanda Tribunal – until Witness H got onto the stand and began spontaneously recounting the gang-rape of her six-year-old daughter. She was followed by Witness J, who testified both to her rape, as well as that of other women in the Taba Commune, where Jean-Paul Akayesu was the mayor. Once this initial testimony emerged, Judge Pillay is credited as having played a key role in eliciting further oral evidence about sexual violence. The trial was temporarily adjourned to allow the prosecution to investigate these reports.

As a result Prosecutor v Jean-Paul Akayesu became the first decision in the history of humanitarian law to result in a conviction for rape as a crime against humanity and to recognise that rape constituted the crime of genocide.

Both Tribunals, which were ad hoc and confined to trying specific crimes, provided the impetus for the establishment of a permanent international criminal court authorised to deal with crimes in armed conflict generally. The Rome Statute was promulgated in 1998 and entered into force in 2002. South Africa ratified the treaty in 2000 and further entrenched its support of the International Criminal Court (ICC) it gave rise to by promulgating the Implementation of the Rome Statute of the Criminal Court Act in 2002. Judge Pillay subsequently served as a judge on the ICC for five years.

This is the legacy that individual in government undermined by ignoring the court order to detain President al-Bashir – whose indictment for war crimes includes charges of rape.

South Africa’s disregard of its international obligations and their gendered dimensions is far from being confined to the ICC alone.

Rashida Manjoo is the United Nations’ Special Rapporteur on Violence Against Women, its Causes and Consequences. She also happens to be a South African who finds herself in the curious position of being unable to formally visit the country of her birth. Defeated by government’s non-response to her requests, she cancelled her mission to South Africa in May of this year. Letters of concern by a range of organisations focused on the problem of gender-related violence have elicited no more than a bland acknowledgement of receipt from parliament’s structures.

In addition to the Rome Statute, South Africa is also signatory to the Convention for the Elimination of Discrimination against Women (CEDAW). As organisations pointed out in their letters to Parliament, South Africa’s response to the CEDAW Committee’s recommendations on the 2011 country report has been outstanding since 2013. The fifth periodic country report due to CEDAW in February 2015 has not been submitted, while the report on the Protocol to the African Charter on Human and Peoples Rights on the Rights of Women in Africa is also outstanding.

And so the fairy tale ends. But we do not live happily ever after. Instead, we thwart and frustrate what once we helped craft and grow. DM