Cricket: Changes to conditions are for bowlers’ benefit – ICC 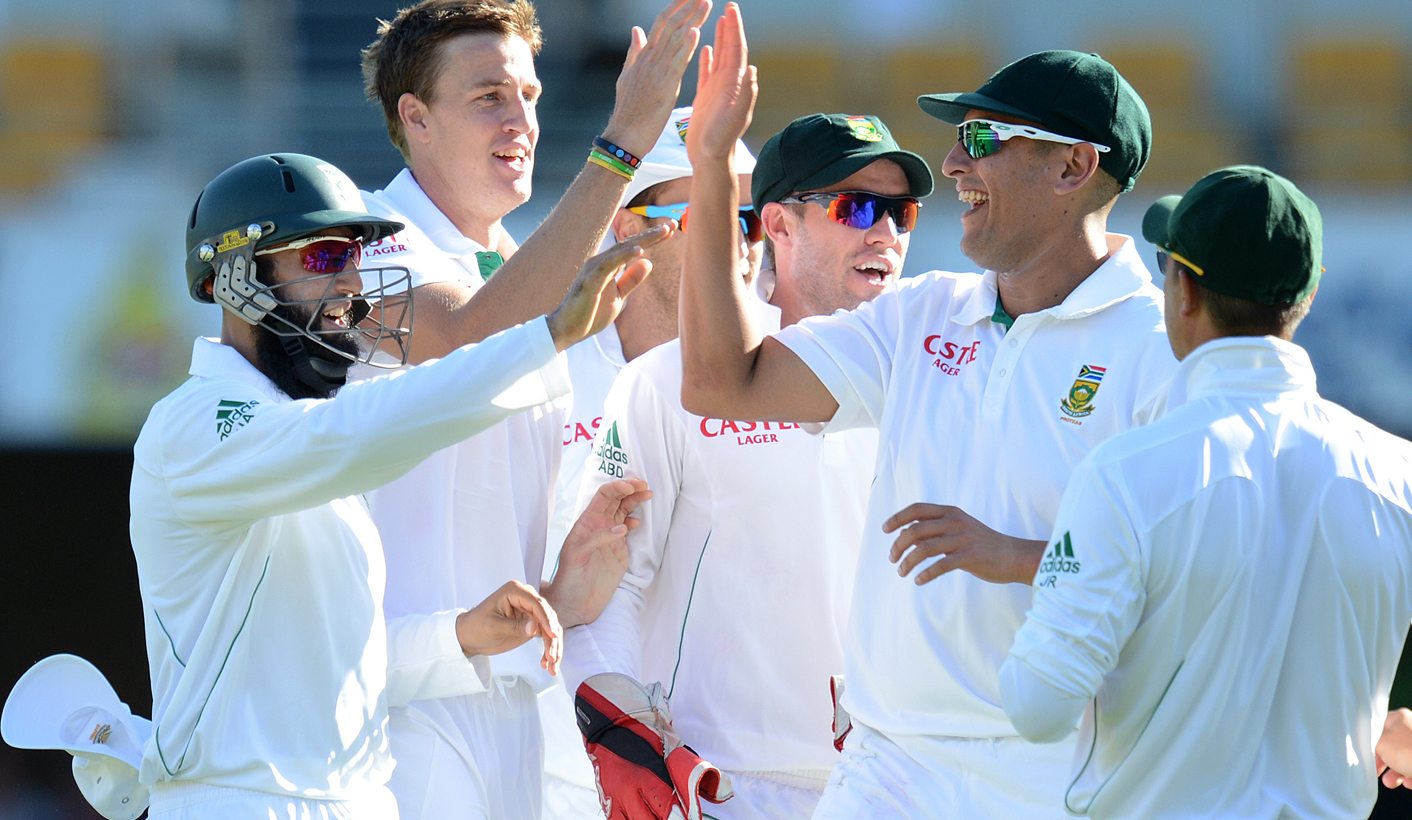 The ICC have confirmed that they will make changes to playing conditions for the benefit of bowlers. They have, however, opted to stick with the “free hit” and it will now be applicable for all no-balls, not just when the bowler oversteps. By ANTOINETTE MULLER.

The International Cricket Council (ICC) announced changes to the playing conditions in limited overs cricket. As of 5 July, there will be no more catching fielders in the first ten overs, no more batting Powerplay, and five fielders will be allowed outside the 30-yard single in the last ten overs of an ODI innings. Free hits will also be awarded for all no balls in ODIs and T20s, not just when bowlers overstep the line.

These changes were recommended to the sport’s governing body in May this year by the ICC’s cricket committee. ICC chief executive, David Richardson, said that these changes would balance the scales a little bit more in favour of the bowlers.

“What we tried to do was make the game simpler for the fan and at the same time try to at least claw back a little bit of balance in favour of the bowlers, especially in the last ten overs of the innings,” Richardson said during a media conference on Friday. “So to that end, we have got rid of the requirement to have compulsory close catchers in the first ten overs.

“We have got rid of the batting Powerplay, where you were only allowed three fielders outside the circle. It was normally taken between the 36th and 40th overs. So you had those 15 overs where all hell broke loose, and especially if a batsman was set on a good batting wicket, we were on a hiding to nothing.”

As usual, though, the ICC seems to always take one step forward and another one back in their mission to stagnate progress. While the changes to fielding conditions will change the game for bowlers, the logic behind them implementing a free hit as punishment for all no balls seem somewhat counterintuitive. Free hits are designed entirely to punish the bowler for his sins and while it is true that experienced players should have trouble with landing behind the line and avoiding free hits, bowlers are already punished for their error with extras being awarded. Yes, it’s a marginal thing, but with the ICC’s record of behaving counterintuitively, it’s worth noting.

The fielding restrictions come at a time when a number of teams have often criticised the lopsided affair between bat and ball. The recently concluded World Cup saw massive totals, more often than not exceeding the 300 and even 400-run mark. Richardson, however, does not see this as a big threat to the limited overs format. On the contrary, he believes innovative batting in the T20 era forces bowling units to be more attacking.

“There is a great appreciation for the attacking nature of the play. The level of skills that batsmen have developed over the years are largely due to T20 cricket and just an overall attacking approach to the ODI game is actually welcome. The indirect impact of that is the only way the fielding team can survive is [by being] more attacking themselves. So you see an effort to get wickets especially early on in the innings. So the overall attacking approach is certainly not something we want to get rid of.

“Whether it is 300 or 400, as I said, towards the end of an innings in particular if you have just four fielders out, there is always two places you just cannot defend. But by allowing five fielders there is only one place. So if you have two places which are undefendable, you have to change the field and then the batsman knows exactly where you are going to bowl. Because you can’t bowl anywhere else as you would be murdered. (So by) reducing undefended area to one it makes it a little bit easier for the bowler.”

While some teams have managed to adapt to previous rules and will undoubtedly be pleased with the new ones, the problem has always been that cricket is a sport not just between two teams, but also between two disciplines. It’s also a game of skill and tactics. Bowlers have become entertainment fodder because, arguably, it’s more entertaining for crowds to watch those big hits than watch bowlers dismantle stumps. Sticking with the free-hit rule is evidence of that. Fielding restrictions, in any form, takes away some of the captaincy freedom and creativity, by forcing gameplay in a certain direction.

It is, however, a Catch-22. Cricket needs bums on seats and eyeballs on TV in order to keep on generating revenue and keep the game going. With the current gimme-gimme culture, the only way to do that is seemingly to keep the big hits coming. DM