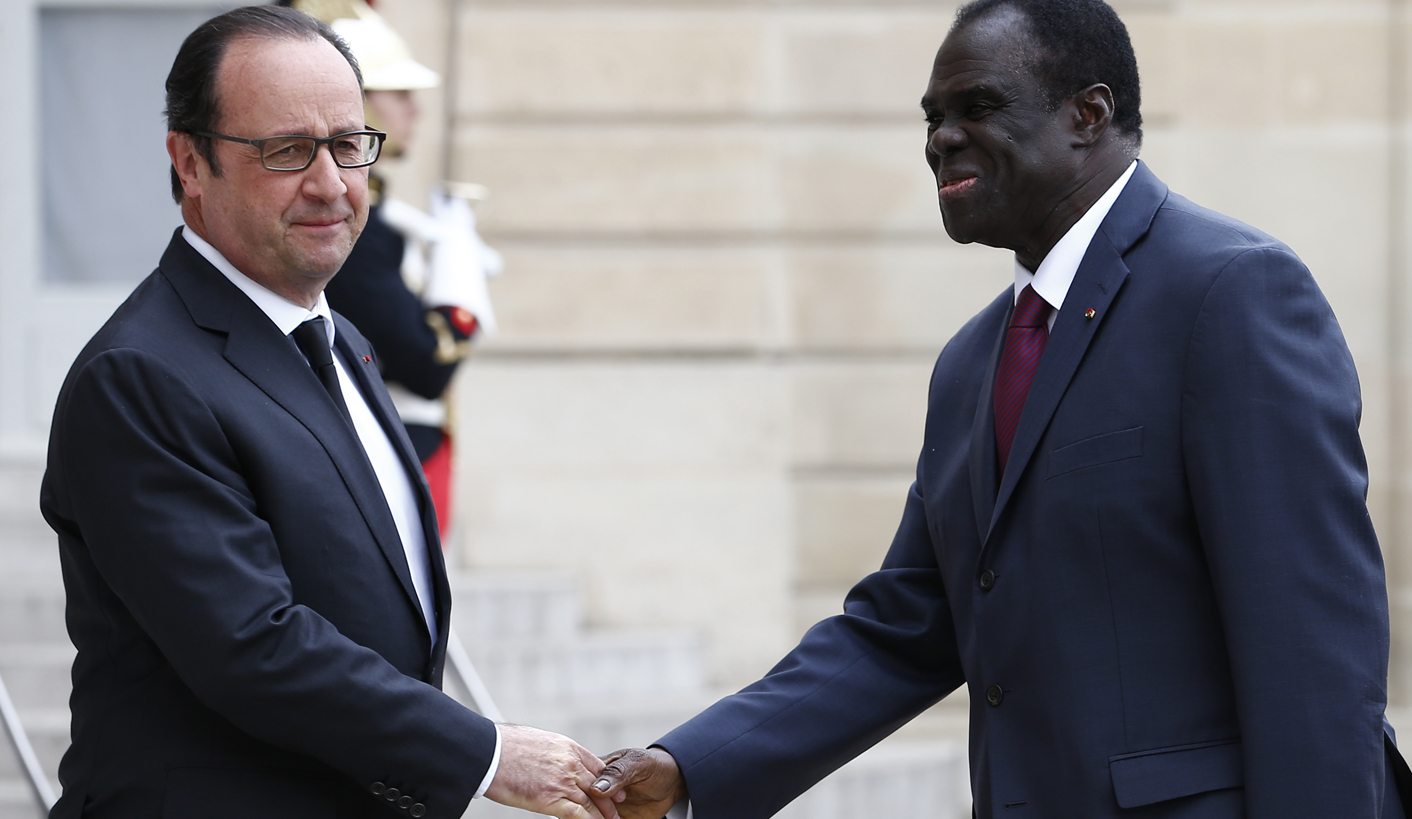 After the October 2014 popular uprising in Burkina Faso, which ended the 27-year rule of President Blaise Compaoré, it was illusory to believe that things would easily return to normal. The transitional government has succeeded only in keeping Burkina afloat. And with less than four months left before the October 2015 elections, the transition has run out of time to begin reforms – it must focus on organising the ballot and promoting a peaceful climate. Here follows an overview of the INTERNATIONAL CRISIS GROUP’S Burkina Faso briefing.

With less than four months to go, the transition in Burkina Faso must focus all its efforts on the October elections. In a context marked by political tensions and intense social agitation, the new electoral code, which bans representatives of the former regime from contesting the forthcoming elections, will open the door to interminable legal arguments and threaten compliance with the electoral calendar. It will sideline a whole segment of the political establishment. If members of the former regime cannot express themselves through the ballot box, they could be tempted to do so through other means or try to sabotage the electoral process. It is not too late to reduce the risks of this happening. The government can still clarify the electoral code by decree. Political and social actors on all sides must maintain dialogue, ideally by creating a framework for discussion. The Constitutional Council, which has the last word on the eligibility of candidates, must remain faithful to the text and inclusive spirit of the transition charter and the constitution.

After the October 2014 popular uprising, which ended the 27-year rule of President Blaise Compaoré, it was illusory to believe that things would easily return to normal. The transitional government has for the moment succeeded in keeping Burkina afloat. It survived the “mini-crisis” of February 2015, caused by controversy over the future of the Presidential Security Regiment (RSP), Compaoré’s former presidential guard. But the adoption of a new electoral code in early April put the transition in a difficult situation. This electoral code sanctions the ineligibility of those who supported the bill amending the constitution to allow Blaise Compaoré to run for another term.

The electoral code is a threat not only to the forthcoming elections but also to the future, by injecting the poison of political exclusion into a country that is attached to multiparty politics and dialogue. Potential appeals against the eligibility of candidates will be submitted from early September. The Constitutional Council could find itself submerged in petitions only one month before the election, which could delay voting. If the electoral calendar is not respected, Burkina will enter unchartered territory. Members of the transitional government, notably those drawn from the army, could argue that they should stay in power for the sake of stability. To avoid this scenario, it is crucial to hold the elections on time and to guarantee that the results will be accepted by all.

The new electoral code was adopted in a context in which some transitional institutions have been weakened. The Prime Minister, Yacouba Isaac Zida, formerly second-in-command of the RSP, is finding it increasingly difficult to provide the government with a clear sense of direction and to calm popular discontent, a task complicated by the budget crisis and the economic downturn. The transitional government is caught in its own trap. It has made many promises without being able to satisfy them. The public is still waiting to see justice served for the economic crimes and murders committed under Compaoré. However, investigations have come up against a brick wall in the form of the RSP, some of whose members are accused of being involved in such crimes. There can be no final resolution of the question of the RSP’s future without destabilising the country. The transitional government is too weak to tackle their future role head on and seems to have decided to leave it to the new authorities.

With less than four months left before the elections, the transition has no more time to begin reforms and must focus on organising the ballot and promoting a peaceful climate. The elections are essential not only because they should end a transition that is taking place in an uncertain legal framework but also because they provide an opportunity for a democratic and peaceful change of government through the ballot box for the first time since independence. Several measures should be taken to facilitate this process:

Dakar/Brussels, 24 June 2015. This article was first published by the International Crisis Group.