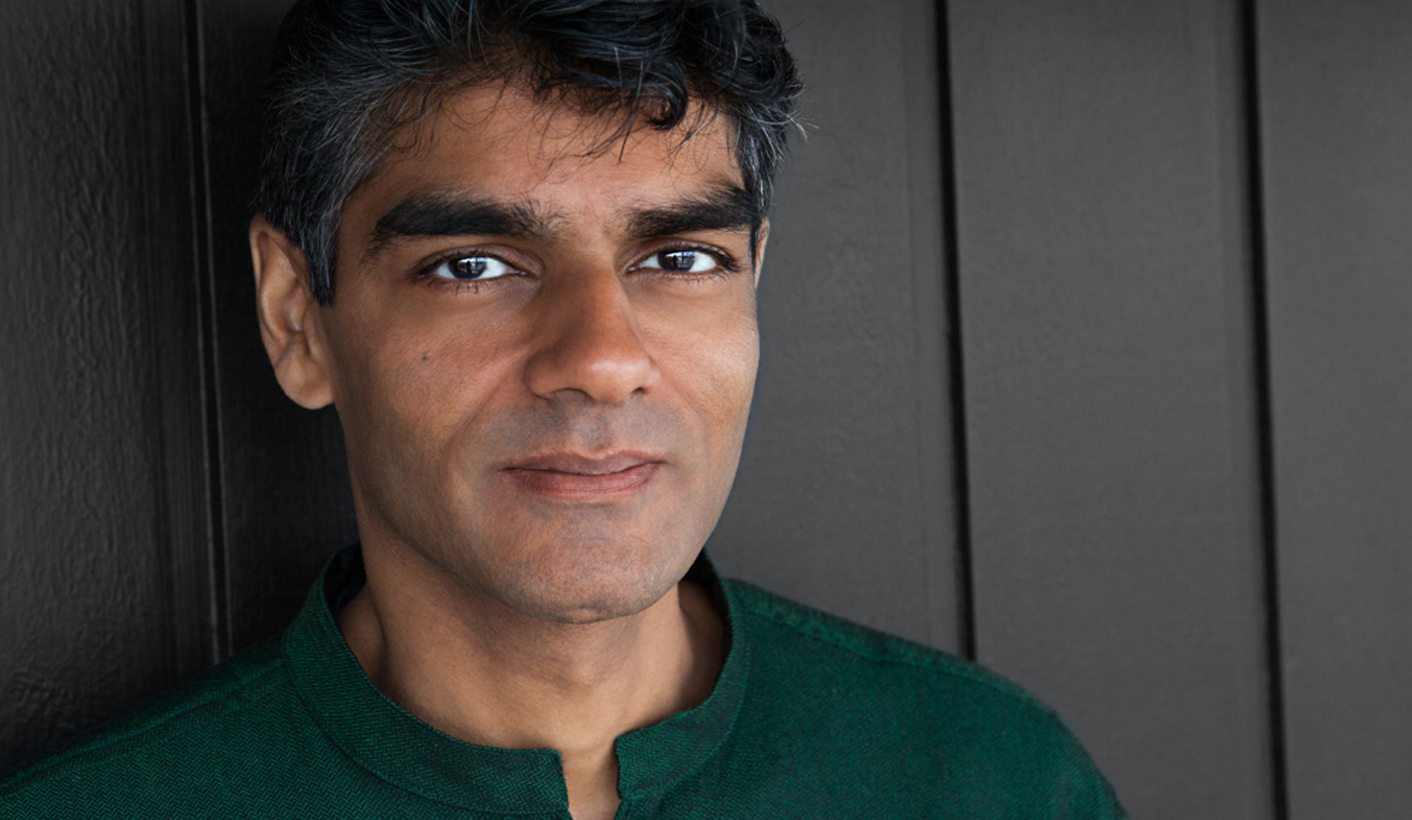 Data from the World Health Organisation show worldwide obesity has more than doubled since 1980. In 2014 over 600 million adults were obese. At the same time, here in Sub-Saharan Africa, one person in four is undernourished*. How, then, to improve food consumption and distribution? Through a revolution, says political economist and food activist Raj Patel. GAIA MANCO asks the questions.

Obesity and malnutrition are deadly consequences of the corporate food monopoly, says Research Professor from the University of Texas, Raj Patel. He is also very sceptical of food and agriculture corporations wanting to improve the food system in Africa, as those corporations are the main winners of the current situation.

Although he shrugs his shoulders at the term, Patel is a rock star among social scientists. Both his book ‘The Value of Nothing’ was a New York Times bestseller and he is currently producing a documentary on the future of the food system. He sports such lines in his bio: “He has worked for the World Bank and World Trade Organisation and been tear-gassed on four continents protesting against them.”

The British-born American academic is also a research fellow at Food First, the Institute for Food and Development Policy, at the University of KwaZulu Natal. In June he visited South Africa, where he presented his research ‘Poverty with added vitamins’ at the Governance Innovation Week at the University of Pretoria. I interviewed him in Pretoria on the whys and hows of changing the local and the global food systems.

Q: You said that our food system is broken. Who broke it? Was it ever working well?

Raj Patel: The reason why I use that language of “broken” is to start helping people understand that we live in a world where there are nearly a billion people who are malnourished and nearly two billion who are overweight. That’s to point to something that’s systemically wrong. Broken is a rhetorical tactic. How is it possible that we have enough food to feed the world and there are so many people that are going hungry? There are so many diseases associated with a poor diet. How is that possible that there is an amputation every 30 seconds as a result of type-2 diabetes?

Q: How can the food industry be reasonably and practically “fixed” to feed more than seven billion people?

RP: We have to see that the food system is embedded in the broader system of work and culture. It’s tempting for us to be seduced by what the supermarkets say, “buy organic, fair trade”. That’s not enough. Although it is important that workers are not poisoned by pesticides, buying organic from a supermarket is not going to change the system in which workers are exploited. It’s not going to change the system where wages are low, and where processed food is cheaper than fresh food. Although the idea of green consumerism is a tempting one, it’s important not to be tempted.

We need to be thinking much more systemically and act much more systemically. There are amazing movements around the world that are already doing it. La Via Campesina, for example, the international peasant movement comprising many organisations, has been fighting for a better food system for a very long time.

Q: What would you quote as a practical example of a different food system?

RP: Noam Chomsky describes the MST (Movimento dos Trabalhadores Rurais Sem Terra), Brazil’s landless rural workers movement, as the most important social movement in the world, and he is right. They address problems of poverty in urban areas, pointing out to the people that life in the cities is not as good as they have been led to believe, but that is possible for them to live on the land in rural areas. In that way they reclaim their dignity, reclaim the food system and they are also producing better food for other people, without dependance on the fertiliser industry.

The MST occupies the land and then it trains people to grow food and to work together. But it doesn’t stop there.

Therefore it is not about shopping differently; it involves land occupation, public policy, agricultural technology, and it can change the world.

Q: Can any of the alternatives that you have studied around the world be applicable in South Africa?

It’s hard to find the space for local economies to flourish if this space is being taken over by supermarkets. The political organising around the food system is younger in South Africa, particularly in urban areas, but the country is ripe for that transformation.

RP: I’m critical on both grounds. It doesn’t help to have corporations with a monopoly power in any part of the food system. If you believe in free market then the market should be free.

The second problem often related to GMO is monoculture; if we are interested in a diversified climate change-ready agricultural system, monoculture is not our friend. We have seen it in Africa: climate change is not just about drought, it is also about all the rains coming on one day, or new pests that you haven’t seen before. We can’t manage that if we have fields and fields of the same thing.

Then there is an additional problem: what is a genetically modified crop modified to do? Around the world the majority of crops are either designed to withstand a herbicide or to exude their own pesticides from their leaves, which is an incredibly bad way of managing a pest population.

Moreover, the only testing that we have seen about the human safety of these crops is a 90-day feeding trial conducted by the EU. I would have thought that a serious investigation of these crops and of their effect on human health may require more than a 90-day trial but the companies never wanted it to happen.

I think it’s not a bad idea to ask for serious sustained scientific investigation before we can feel more comfortable with GMOs.

But my major argument is that we don’t need them if we are serious about a world without hunger. Look at what it is driving malnutrition reduction around the world: it is not genetically modified crops, it’s sanitation, it’s improved access to clean water, it’s women empowerment, and slightly more calorific availability but actually more dietary diversity as well.

You mustn’t believe these corporations when they say that they are helping to feed the world. It is just a lie. DM