Nigeria flirts with the nuclear age, dancing to a Russi...

Nigeria flirts with the nuclear age, dancing to a Russian beat 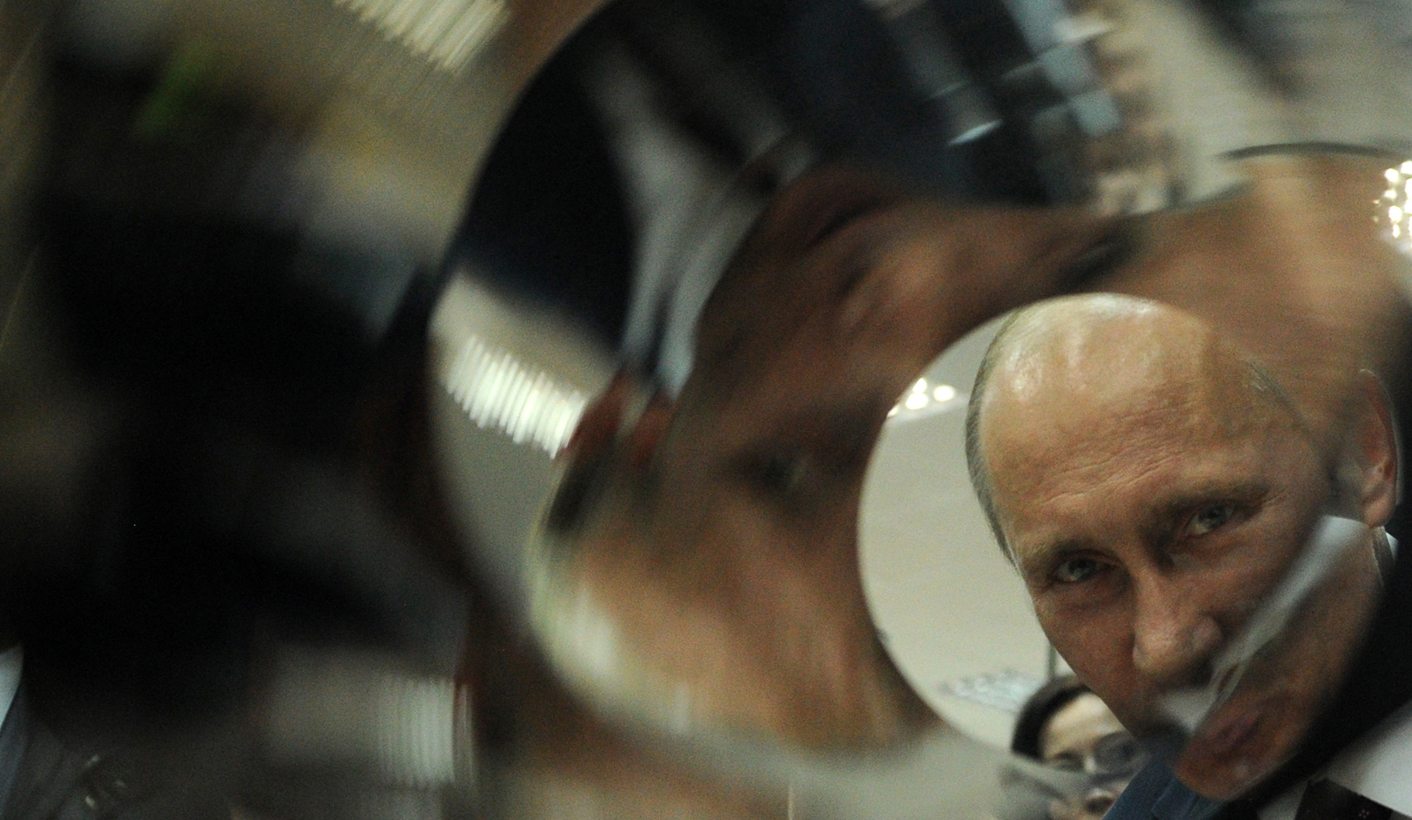 Construction on two new nuclear plants in Nigeria edges closer. Rosatom, the Russian state nuclear energy corporation, has selected two sites for the plants which should start producing energy from 2024. Nigeria, like South Africa, clearly needs the extra power, but the same questions plague both countries: is nuclear really the best way to go? And is Rosatom the best company to make it happen? By SIMON ALLISON.

According to Reuters, Nigeria has finally decided where it is going to build its two new nuclear plants. While the exact locations are being kept under wraps – presumably to minimise protests from nearby communities, because who wants to live near a nuclear reactor? – a Reuters source revealed the general whereabouts: one would be in Akwa Ibom state, in the south-east, and the other in the central state of Kogi. Each location would house two reactors.

This is a big decision, and the first sign that Nigeria’s long-held nuclear ambitions may just turn into reality. If all goes according to plan, the first plant will start generating power in 2024; by 2035, when the project is complete, the nuclear facilities will add around 4,800 megawatts to the grid, at a total cost of about $80 billion. This works out to a cool R1 trillion, give or take inflation and the exchange rate. This figure is – perhaps not coincidentally – the same as the projected cost for South Africa’s new nuclear plant.

Nigeria desperately needs more power. Although it is Africa’s largest oil producer, successive governments have entirely failed to capitalise and the country doesn’t have enough electricity to meet its basic needs, never mind to stimulate development and business. Currently, peak output in Nigeria is 3,800MW. Pakistan, a country with a similar population size, and also dogged by endemic corruption and widespread insecurity, somehow manages to put out 14,700 – and this despite having lost nearly half its generation capacity over the last few years, thanks to mismanagement and the oil crisis.

Another instructive comparison is with South Africa, where the much-maligned Eskom has a total generating capacity of 41,194MW. This is on a good day, admittedly, but even on a bad day South Africa produces nearly ten times as much electricity as Nigeria, for a population that is less than a third of Nigeria’s.

In this context, it’s vital that Nigeria increases its generation capacity – and quickly. Nuclear may achieve that, but not before Nigeria overcomes significant obstacles. In a 2010 paper for the Centre for International Governance Innovations, Nathaniel Low-Beer Lewis identified the main problems. “Despite progress in some areas, including the ratification of international treaties, development of regulatory infrastructure and signing of bilateral technical cooperation agreements, significant challenges remain: a substandard grid, underdeveloped electricity market, lack of technical capacity, widespread corruption and a dubious history of success in large, government-managed projects, render the proposed Nigeria Atomic Energy Commission timeline unrealistic,” he concluded.

Since then, not a lot has changed, as evidenced by the fate of the Mambilla hydroelectric project. This was originally scheduled for completion in 2012, but construction has yet to begin, delayed by infighting between government ministries over how to fund the project.

Another major factor is insecurity: Nigeria is still fighting the Boko Haram insurgency in the north-east, and has historically had a problem with militants in the south-eastern Delta province (which neighbours Akwa Ibom). How safe will the proposed nuclear plants be?

Nigerians should also be wary over the identity of the company chosen to actually build the nuclear plants. In April, the Nigerian government signed a deal with Rosatom, the Russian state nuclear energy agency, to cooperate on the design, construction, operation and eventual decommissioning of the nuclear plants. Rosatom (read: the Russian state) will finance the construction, and will pay itself back through increased tariffs on the energy that is produced.

Although details of the agreement remain sketchy, it sounds suspiciously similar to the one concluded between South Africa and Rosatom last year (for a nuclear plant that most analysts suggest South Africa doesn’t need; other energy sources, such as renewables, are likely to be cheaper and easier to develop). According to South African investigative journalism outfit amaBhungane, which published the details of the South African agreement last year, the terms of the deal are highly favourable to Russia, and include the creation of a favourable tax regime for Rosatom and a de facto veto clause excluding other bidders from working with South Africa without Russia’s consent.

On the surface, at least, this deal is less about cost-effective power generation and more about global geopolitics, or perhaps even corruption at some level; it is not unreasonable to suspect the Nigerian deal is similarly compromised.

As Nigeria proceeds with its nuclear plans, these are all factors for both government and civil society to consider. Government needs to weigh up whether nuclear really is the safest and cheapest option to deliver the reliable, affordable energy that Nigeria so desperately needs, and that Rosatom is really best-placed to make it happen; civil society, including media, must make sure that government keeps to this mandate, and is not swayed in its decision-making by other, less savoury considerations. DM