Africa and the ICC: The ties that still bind 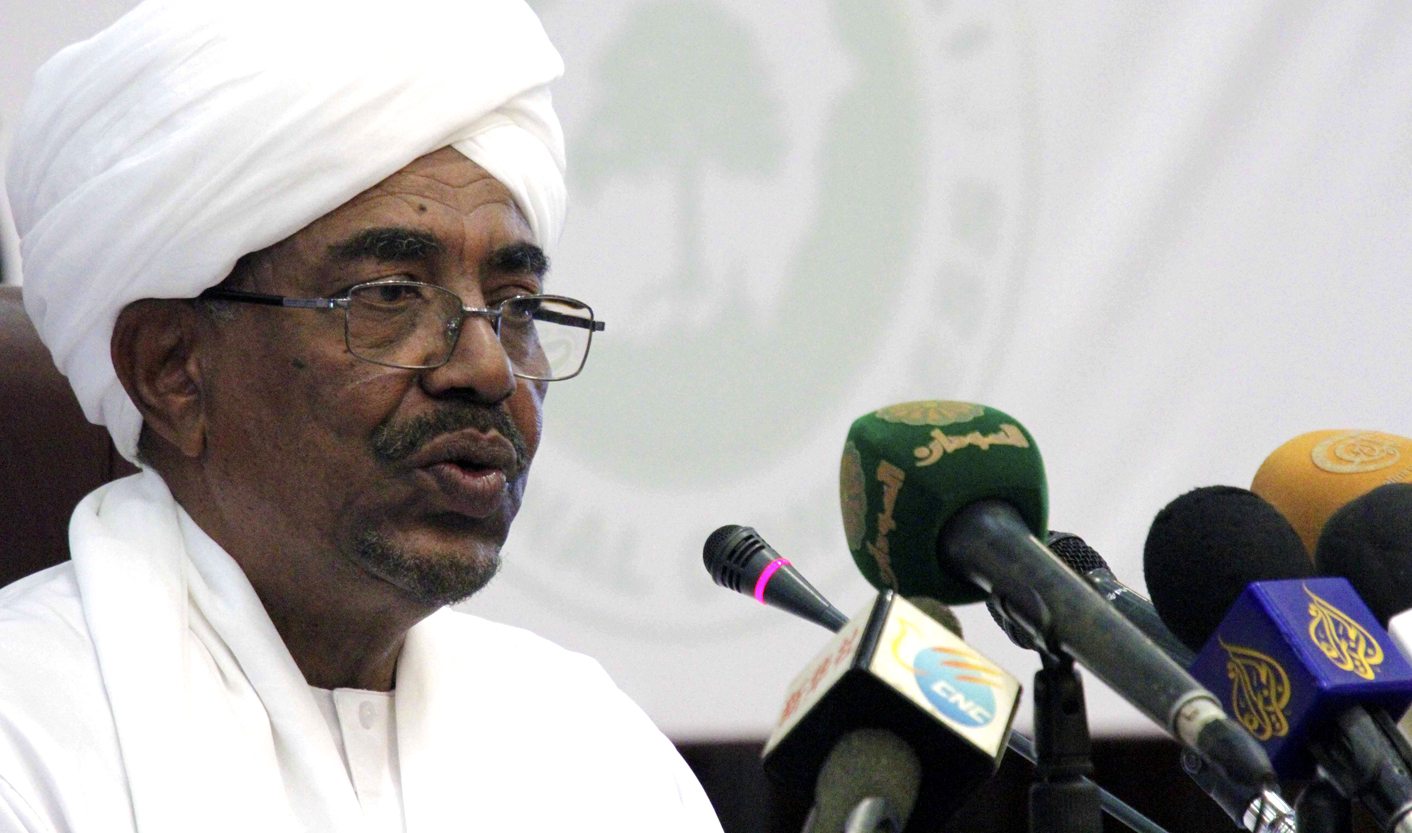 Backlash against the International Criminal Court by some African leaders since 2009 has become well-known. But often overlooked is that activists from across the continent and international organisations with a presence in Africa have undertaken multi-faceted work to offer a counterweight to attacks on the ICC on behalf of victims of some of the world’s worst crimes. By ELISE KEPPLER.

The efforts to counteract attacks on the ICC are not based on blind support for the ICC—many of the same groups regularly offer the court constructive criticism—but on the belief that the ICC represents an essential alternative to impunity that should have support. The activism has involved collaboration among groups based in more than a dozen African cities, including Abuja, Accra, Bangui, Dakar, Dar-es-Salaam, Enugu, Lilongwe, Johannesburg, Kampala, Kinshasa, Lusaka, Nairobi, and Pretoria. The aim has been to press governments to stand up to unprincipled attacks on the ICC, to promote a more accurate picture of the relationship between Africa and the ICC, and to set out a marker of activists views on key issues.

Some of the most dynamic work has taken place around travel by President Omar al-Bashir of Sudan, an ICC fugitive. It was the first of two arrest warrants for al-Bashir on charges of genocide, war crimes and crimes against humanity in Darfur that unleashed the initial wave of backlash against the court by a vocal minority of African leaders, and led to the African Union’s call for African governments not to cooperate with al-Bashir’s arrest. Al-Bashir has blatantly flouted the warrants and sought to bolster his legitimacy through visits to other countries. But many of his efforts have backfired.

Despite AU calls for noncooperation, all ICC members—and that includes a majority of African countries—have a treaty obligation to cooperate in his surrender. Moreover welcoming someone accused of widespread atrocities risks hampering the cause of justice for the victims. Here’s just a brief rundown of how groups have worked to prevent al-Bashir from travelling freely, working alongside efforts by the ICC, the president of the court’s assembly of members, and some government and intergovernmental institutions.

In 2009, South Africa sent an invitation to al-Bashir to attend President Zuma’s inauguration. South African groups spoke out forcefully against allowing him to enter the country without arrest, though. As the South African government failed to clarify its position on their obligations to arrest him, activists threatened legal action. South African officials ultimately went on the record with a clear position that al-Bashir risked arrest if he entered South Africa. He didn’t go.

In August 2010, al-Bashir travelled to Kenya and attended a ceremony for Kenya’s new constitution. Activists strongly criticised the visit and when it was suggested that al-Bashir might return for a meeting of the Inter-Governmental Authority on Development (IGAD), Kenyan and other African groups reached out to Kenyan officials and the media to express their opposition. Kenyan groups also started litigation to compel a warrant in the Kenyan courts. Ultimately, the IGAD meeting was moved to Ethiopia, which is not an ICC member.

Al-Bashir received an invitation that year to attend a meeting of the International Conference on the Great Lakes Region in Zambia, and a Zambian official initially indicated that al-Bashir would not be arrested there. But there was an outcry from Zambian groups, and other African and international organisations, along with a call from the ICC to arrest him. Al-Bashir in the end cancelled his trip.

Al-Bashir was also invited that year to attend a celebration of 50 years of independence for the Central African Republic, and Sudanese media reported that al-Bashir intended to attend. Central African activists protested, the ICC judges called for his arrest, and the visit was aborted the day before the trip, due partly to pressure from France.

In October 2011, Malawi welcomed al-Bashir for a regional trade summit, which activists harshly criticised. When Malawi was slated to host the AU summit in July 2012, organisations in Malawi worked with African groups outside Malawi and international groups to oppose the visit. The groups then rallied behind then President Joyce Banda’s decision to refuse to welcome al-Bashir at the summit, and the AU moved the summit to Addis Ababa.

In July 2013, al-Bashir made a surprise visit to Nigeria. Nigerian groups jumped on the issue and the local and international media actively reported on the actions by the Nigerian Coalition for the ICC to protest the visit. The Nigerian coalition also filed papers with the local courts demanding al-Bashir’s arrest. As scrutiny over the visit soared, al-Bashir fled the country less than 24 hours after his arrival, without ever making his scheduled presentation at an AU conference.

On February 25, 2014, al-Bashir made a visit to the Democratic Republic of Congo with little warning to attend an AU meeting. Congolese groups immediately called for his arrest, which was widely covered in Congolese media, and eight Congolese groups submitted a judicial complaint to the Congolese prosecutor-general requesting al-Bashir’s arrest. Early on February 27, and before the conference concluded, al-Bashir left – due to the pressure from Congolese activists, some government sources told them, though other government sources denied it.

Chad is the only ICC member country that has welcomed al-Bashir more than once, in defiance of the warrants and without any indication it intends to reconsider this approach. Since Chad borders Sudan, and has a long contentious relationship with its government, it is perhaps not surprising.

To be sure, impeded travel is a far cry from surrender. Yet, it sends a strong signal that there isn’t going to be business as usual for war crimes fugitives, even in the more difficult recent years in which some African officials have tried to undercut the ICC. These dynamics can help lay the foundation for arrest and trial over the longer-term, which victims of Darfur’s atrocities deserve to see.

Taken together, the efforts by activists across Africa to promote al-Bashir’s arrest also are a powerful reminder that Africa has not turned against the ICC. Strong support for the court’s work to bring justice for serious crimes persists on the continent and should only be deepened, for the sake of the victims, who deserve justice. DM

Photo: A photo made available on 28 January 2014 shows Sudanese President Omar Bashir delivering a speech in Khartoum, Sudan, 27 January 2014. Media reports state Bashir called for tackling issues of poverty and political tension in the country through a national dialogue among different Sudanese parties. He also urged armed groups and political parties to join discussions on improving the county. EPA/STR