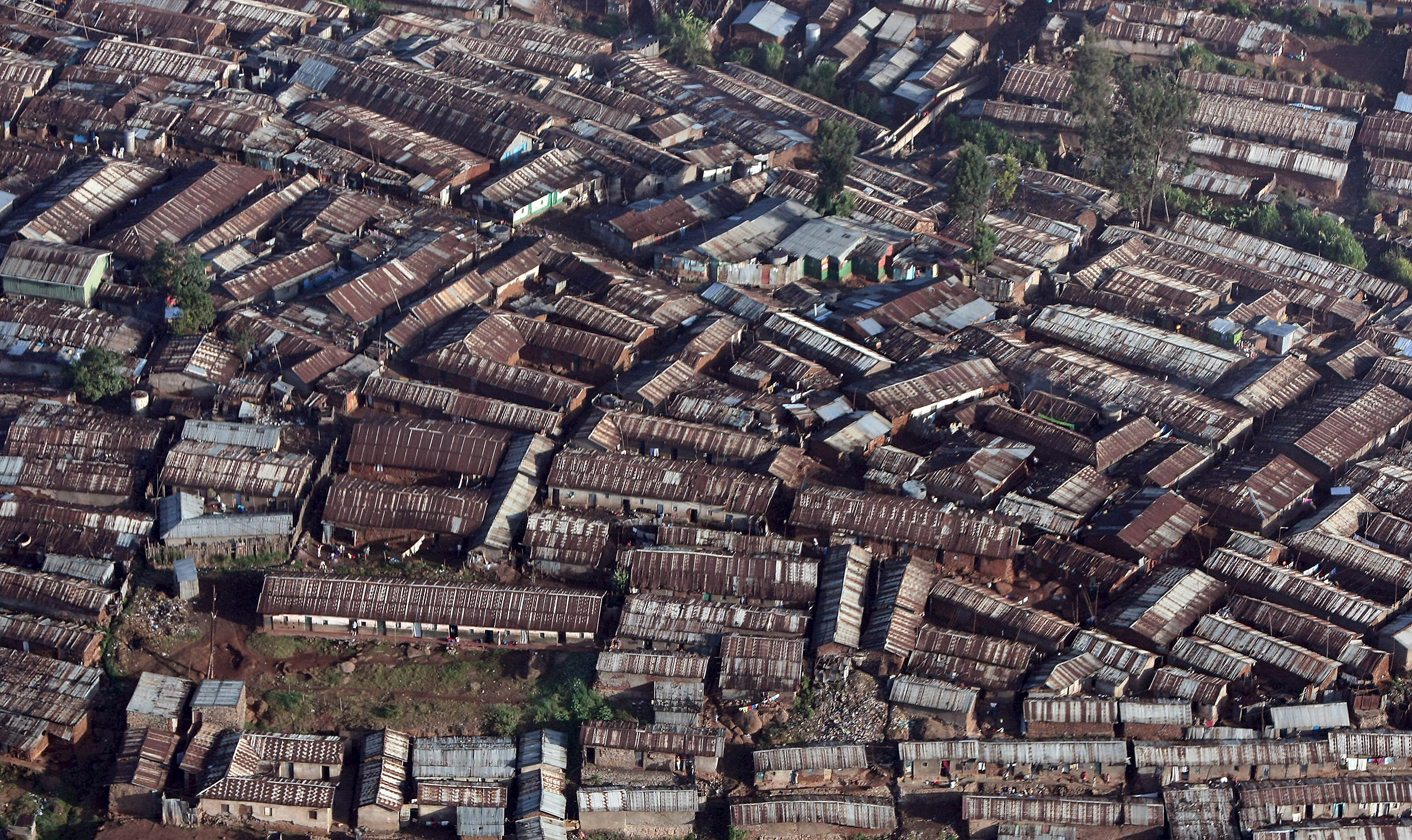 What needs to be done if governments are to plan for and manage Africa’s changing demographics on the back of breakneck population growth and urbanisation? DR LYAL WHITE and LIEZL REES report.

According to the recent UNICEF Generation 2030 Africa Report, by the end of the century, based on current trends, Africa will have almost quadrupled its population to over four billion. Within the next 35 years (by 2050) its under-18 population will have increased by two thirds, reaching almost one billion.

Take for example Tanzania. With a current population of 45 million, by 2100 Tanzania’s population is projected to be 276 million. This, as Dr Greg Mills of the Brenthurst Foundation points out, is almost the size of the population in the US today. It is hard to imagine Tanzania matching the significant resources and economic capacity of the US within the next 80-100 years. Clearly population growth is outstripping economic development and progress in Tanzania and other countries with a similar trajectory.

It is easy to get caught up in the hype and hope of such mind-boggling numbers. This is often behind the mounting excitement of the ‘Rising Africa’ narrative that transaction advisory firms, development banks and so-called Afro-optimists who have punted a ‘demographic dividend’ – large, youthful populations harbouring an insatiable energy that can be ‘harnessed’ to propel the continent to new economic heights. Statements and projections are made with scant regard to the type of resources and nature of growth Africa will need to sustain such an increase in population numbers and rapid urbanisation.

Anyone who has spent some time on the ground in cities like Nairobi, Lagos, Kinshasa or Johannesburg has seen the seemingly relentless growth of slums. Kabira in Nairobi is supposedly the largest slum in Africa. While accurate numbers are difficult to come by, Kabira has a population of anywhere between 500,000 and a million people in an area spanning 16 square kilometres. Diepsloot, a post-democracy slum in Johannesburg, has around 300,000 people squeezed into roughly four square kilometres. Basic services such as education, healthcare and sanitation are just about non-existent in these slums. Places like this suggest Africa’s demographic dividend is quickly becoming a demographic nightmare.

What needs to be done if governments are to plan for and manage the continent’s changing demographics on the back of break-neck population growth and urbanisation?

First, data and information on African markets must be improved. Poor numbers lead to poor decisions by policymakers and investors alike. A concerted effort to develop better numbers needs to be made through a collective effort from governments, firms, analysts and academics.

Second, education and skills development is critical for long-term growth and stability. In particular, poor maths and science scores in most African countries need urgent attention. Improving education is a vital pre-requisite if Africa is to benefit from any demographic changes by building an African labour force and curbing social and economic inequalities going forward.

Third, by 2030 Africa will be an urban continent, with more than 50% of its people living in cities. Rapid urbanisation and the youth bulge present a potentially explosive situation in countries ill-equipped to deal with the wave of people moving into urban areas, seeking housing, employment and access to basic public services like water and electricity. This requires a concerted effort of planning, management and strategic thinking around resource allocation, which needs to start now.

Fourth, poor infrastructure across the continent remains a serious impediment to the movement of goods and people. This simply has to be improved. Studies show that economic integration and the connectedness of people build economies and drive progress. Infrastructure is a key ingredient that needs to be developed and nurtured as part of the management of the demographic changes the continent is embarking on.

Fifth, red tape and the overall ease of doing business must be addressed in an effort to minimise the administrative burden for small-to-medium-sized enterprises, and encourage entrepreneurship. New firms translate into real jobs and are the best response to curbing unemployment. They also tend to find innovative solutions to African problems.

Sixth, embracing new technologies, such as mobile phones, can be considered more broadly when looking for innovative solutions to address development imperatives. This is underway in pockets across the continent, but should be scaled up in an effort to facilitate development specifically in areas of healthcare, education, food security and governance.

Africa’s youthful population is the continents hope and future. They need a stronger foundation if they are to build and thrive as they advance the continent to the next level of economic progress and security. African governments need to commit to on-going structural changes that will establish the right institutional landscape that allows its people to thrive. The role of business is an important one. Africans investing in Africa is the first decisive step forward toward real progress, and an opportunity for home-grown firms to benefit from the changing demographics on the continent, and turn daunting challenges into broad-based prosperity. DM

Join GIBS’ Centre for Dynamic Markets and UNICEF on 9 June for an evening forum event on the theme ‘Generation 2030 Africa: Africa’s Young and Restless.’ Contact Farzana Ally at [email protected] for more information and to RSVP.

Dr. Lyal White is the director of the Centre for Dynamic Markets at GIBS, Liezl Rees is the manager.