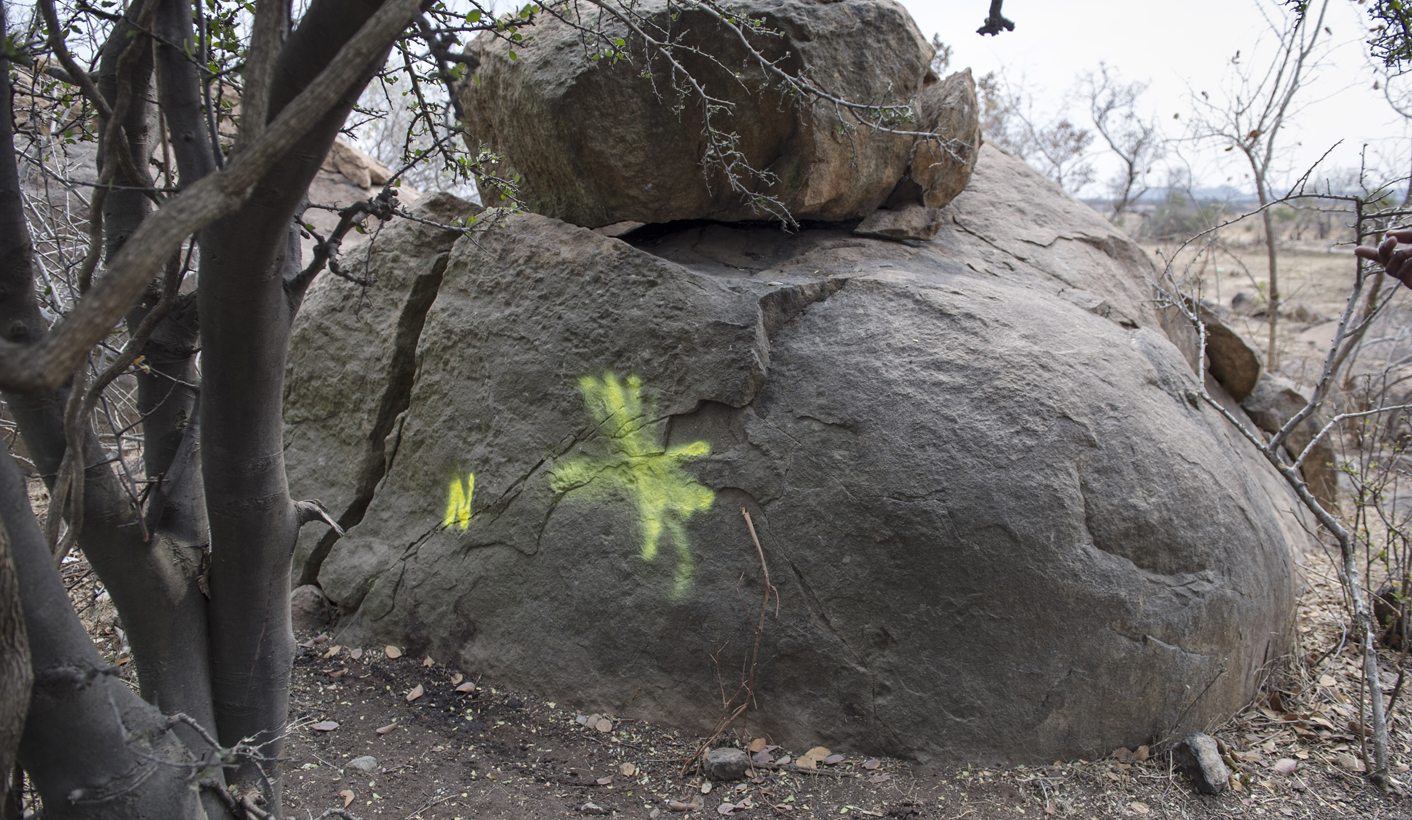 Months after the Marikana Commission of Inquiry report was handed to President Jacob Zuma, a court application has been filed to compel the release of the findings. It's about justice, politics and money, but it's unlikely Zuma will be forced to act. By GREG NICOLSON.

“It’s because we think that there are a lot of lies and concealing of information and that the government is hiding something,” said Mzoxolo Magidiwana, still walking on crutches after being shot in Marikana on 16 August, with Advocate Dali Mpofu translating at Constitutional Hill on Tuesday. Magidiwana represents around 300 injured and arrested mineworkers from Marikana along with the Association of Mineworkers and Construction Union (AMCU) who are taking the president to court to release the report from the Marikana Commission of Inquiry.

A week after promising to take Zuma to court, the miners filed their application on Monday, which is likely to be heard in the North Gauteng High Court next Monday. It means the presidency must respond within three days of the application if it decides to oppose. The aged laws regulating commissions of inquiries mean it’s unlikely the application will force Zuma to release the report earlier than the date he has committed to, the end of June, but the application calls on the presidency to further explain why the report hasn’t been released months after the inquiry’s commissioners submitted the report to Zuma.

The miners and AMCU, which is the majority union in the platinum industry, have called for the release of the report on the grounds that Zuma has taken an unreasonable amount of time to study it, causing hardship to those affected. The inquiry’s commissioners took only three months to write the report and recommendations after two years of hearing evidence, but Zuma has taken two months just to look at their findings and recommendations.

They are calling for the urgent release of the report for two crucial reasons. First, money has always been a crucial issue to the victims and relatives of those affected by the Marikana massacre. While platinum company Lonmin is paying for the education of many dependants of those who died and after the Commission concluded relatives of the killed miners took up jobs at the mine replacing their loved ones and generate an income, the surviving mineworkers and relatives of those killed have only until 16 August this year to lay civil claims for compensation. It’s hard to underestimate the importance of the issue – not only did the massacre take away loved ones, it took breadwinners. A job for the surviving relatives and some financial assistance hardly accounts for what has occurred. In fact, now primary caregivers are forced to leave their children at home to work in the mines because they have to take the positions of their killed spouses just to survive. Those planning to lay civil claims are concerned that they will not have enough time to lodge their applications after the report, which may recommend financial compensation, is released.

The applicants are also concerned Zuma is buying time to put the state’s house in order. North West Police Commissioner Zukiswa Mbombo, who played a crucial leadership role during August 2012, retired at the end of June, signalling to the miners that the president was trying to allow the accused time to implement an exit strategy before it was too late. They’ve also claimed National Police Commissioner Riah Phiyega is on the cusp of leaving her post. The presidency has denied the allegations.

Last week President Zuma told Parliament the Marikana report would be released by the end of June. He viewed calls from opposition parties calling for its earlier release with disdain, saying they would only use it for information while he is charged to act on its findings. “I know and appreciate the anxiety of those who are affected. However, it would be inappropriate for me to just release the report without applying my mind sufficiently. The report will be released before the end of next month,” he said the previous day.

Meanwhile, the Socio-Economic Rights Institute and Legal Resources Centre who together represent 37 victims of the massacre have written to the Marikana Inquiry chairperson Ian Farlam requesting him to release the report. They say while the inquiry was forbidden from releasing its report within 14 days of submitting it to Zuma there is nothing stopping Farlam releasing it after that. The wait for someone like Magidiwana, who is still recovering from the attacks, must be excruciating.

Even though the court case might struggle to help Magidiwana, it will further the call to release the report and force the presidency to explain why it’s been holding it close. DM

Photo: Yellow police paint marks where the bodies of some of the 34 men killed by police were recovered by forensics. Some of the rock crevices these bodies were found in, indicate that they had to have been hunted down and shot at close range. At sites like ‘N’, the copious amount of blood lost makes it plain that it was not a wounded person who managed to crawl there, but was someone shot and killed in that position, where all four sides are hemmed in by rock. Not a single policeman was reported wounded on August 16th. Nkaneneng, Marikana, 27 August 2012. Photo Greg Marinovich.