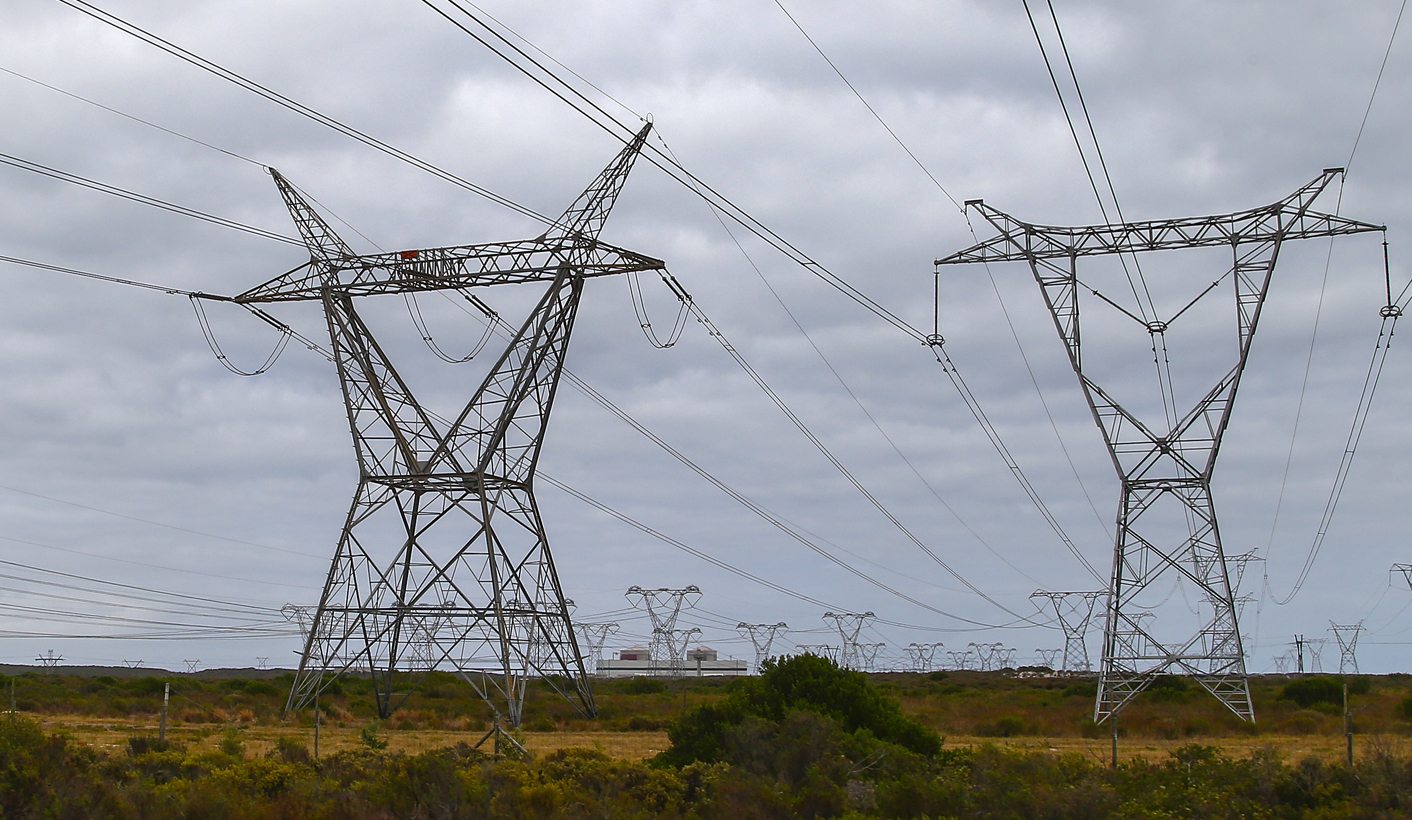 On 30 April 2015, South Africa’s national electricity utility, Eskom, submitted an application to the National Energy Regulator of South Africa (NERSA)* to increase the electricity price in its financial year from 1 April 2015 to 30 March 2016 by a further 12,61%, over and above the 12,69% increase that came into effect on 1 April this year.

NERSA’s board member responsible for electricity regulation, Thembani Bukula, has said Eskom’s application will follow due process, with the 30-day period for written submissions by affected parties closing on 15 June, followed by public hearings in Gauteng on 23 and 24 June, and a ruling by NERSA by 29 June 2015. Thereafter, Eskom would need to publish any resulting amendment to its tariffs for communication to customers, and Bukula indicated that the earliest effective date he foresaw for any resulting tariff changes would be 1 August 2015.

Of the extra 12,61% price increase applied for by Eskom, 6,78% would be to recover R11-billion of unbudgeted additional diesel required by Eskom but not covered by the 12,69% price increase in 1 April 2015. A further 3,32% would be to recover R5,4 billion of unbudgeted STPPP (short-term power purchase programme) energy needed by Eskom from independent power producers (IPPs).

The final 2,51% of the 12,61% price increase applied for by Eskom would be to recover a 2c/kWh increase from 3,5c/kWh to 5,5c/kWh in the “environmental levy” on electricity generated from carbon fuels, which was announced by the minister of finance in his budget speech on 25 February 2015. While this increase has not been published in the Government Gazette, and is therefore not yet in effect, Eskom’s application has assumed that the environmental levy will take effect from 1 July 2015.

It is not clear whether Eskom is applying for the extra 12,61% increase to be back-dated to 1 April 2015, or whether Eskom intends to apply such increase to the remaining months of its 2015/16 financial year (e.g. from 1 August 2015 to 30 March 2016). In this case, the actual extra price increase that users may experience would be loaded for these remaining months, and would therefore be significantly higher than the 12,61% indicated.

NERSA’s task as regulator is to ensure the financial sustainability of Eskom by allowing the utility to recover, through electricity tariffs, all its efficiently and prudently incurred operating costs, plus a fair return on assets employed.

In its price application to NERSA, Eskom acknowledges that “in the original MYPD 3 submission, assumptions were made around the commissioning dates of Medupi, Kusile and Ingula, and the expected performance of the current generation plant, which have since changed. As a result, no provision was made for the extensive running of OCGT’s and the continuation of the STPPP agreements”.

Eskom goes on further to state that “since the MYPD 3 submission, various factors including the further deterioration of generation plant performance; unexpected significant events such as the boiler explosion at one of the Duvha units; and the collapse on the Majuba power station silo” have necessitated the use of “more expensive supply options like the use of the OCGTs and looking for more short-term supply options”.

The question therefore arises as to why Eskom is applying to pass additional (unbudgeted) costs of diesel and STPPP energy through to the customer in the tariff, when, by the utility’s admission, such costs result directly from its own failings (i.e. late completion of Medupi, Kusile and Ingula; boiler rupture at Duvha; silo collapse at Majuba), and can therefore, by no stretch of the imagination, be considered as prudently and efficiently incurred.

Furthermore, it is quite clear from the extracts of Eskom’s application quoted above that the utility budgeted to produce electricity from Medupi, Kusile and Ingula in the period from 1 April 2015 to 30 March 2018 of MYPD 3 which would have avoided the need for extensive use of the OCGTs and STPPP energy purchases.

Therefore, in the event that NERSA may entertain the passing through of any additional diesel and STPPP costs at all, Eskom’s claims of R11-billion for diesel and R5,5-billion for STPPP energy for its 2015/16 financial year should be offset by an amount corresponding to the levelised cost of electricity already budgeted to have been supplied from Medupi, Kusile and Ingula, and included in MYPD 3.

The impact of taking the above off-sets into account would be a reduction in Eskom’s claim for an extra price increase for its 2015/16 financial year, from the 12,61% claimed in its application to NERSA, to 6,14%.

All efforts by EE Publishers to engage with Eskom for clarification of its price application to NERSA proved fruitless, and Eskom did not respond to EE Publishers communications and questions on the subject. DM