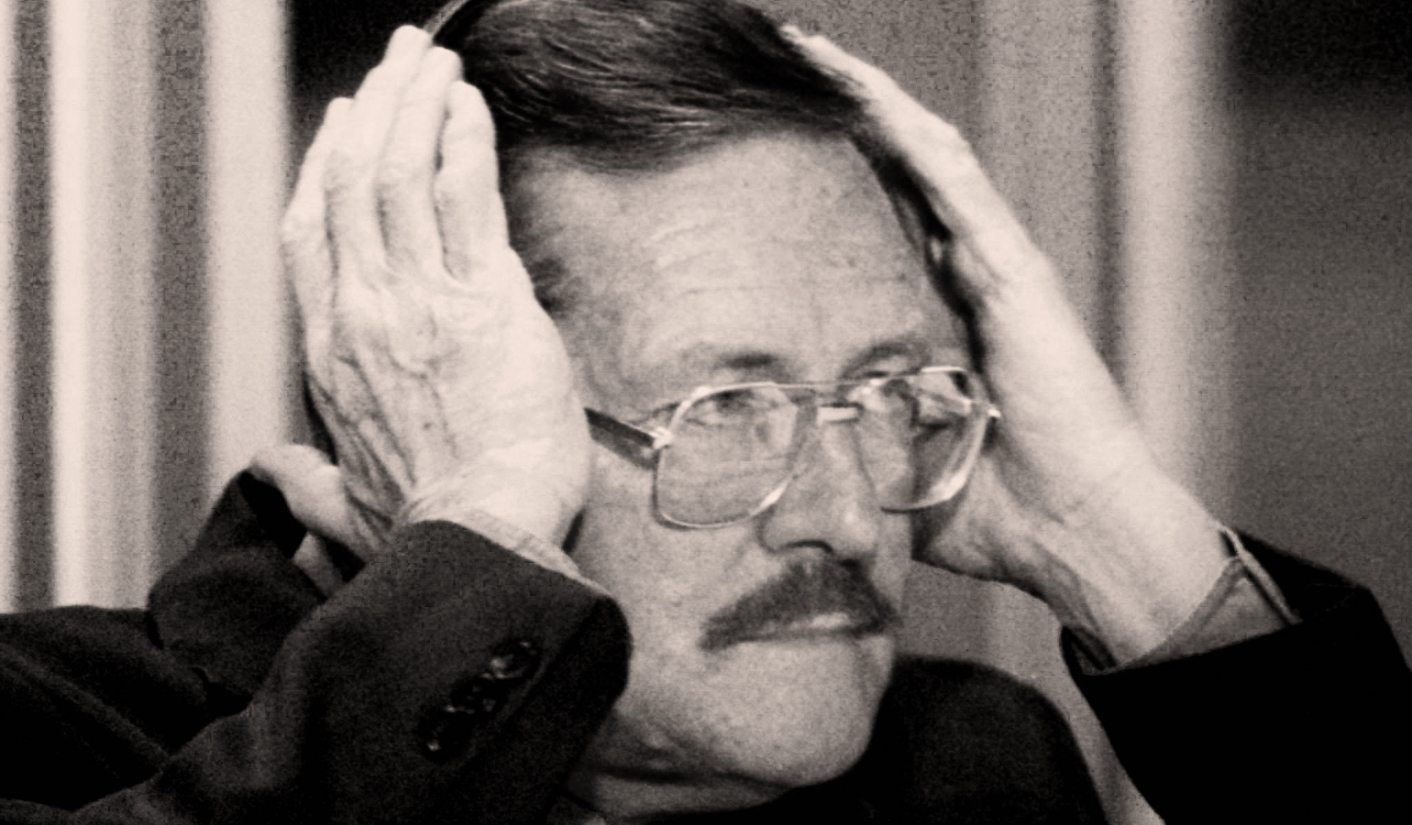 Clive Derby-Lewis, who provided the gun that killed SA Community Party leader Chris Hani, should be allowed to go home on medical parole, the High Court in Pretoria ruled on Friday. By NEWS24.

The conditions of his parole will be determined by Justice and Correctional Services Minister Michael Masutha and the Medical Parole Board. This is with immediate effect.

The prison was ordered to comply with the order by no later than June 5.

The respondents were ordered to pay the cost of the application.

Judge Selby Baqwa went over one-and-a-half days of dense legal argument over whether the prisoner had Stage 3b or Stage 4 inoperable lung cancer, and whether he had shown remorse for his part in the murder of Hani.

He was denied parole on January 30 this year by Masutha, and his lawyers applied to the court for a review of the decision.

Derby-Lewis, who escaped the death penalty when capital punishment was abolished, has served over 21 years in prison.

Doctors detected the lung cancer last year, while he was being treated after being stabbed in prison.

Masutha turned down his parole on the grounds that his cancer was Stage 3 and not Stage 4. The prisons laws and regulations state that cancer must be at Stage 4 for medical parole to be considered.

His lawyer, Roelof du Plessis, insisted in the High Court in Pretoria that two out of three doctors had found signs of Stage 4 inoperable cancer and could not understand why the third on the panel of three specialists, a Dr Mike Sathekge, had not found the same.

In an effort to show that Derby-Lewis had shown remorse, Du Plessis said there had been an invitation to Hani’s widow, Limpho, to visit him in hospital for a face-to-face apology. She has not taken up the offer. DM

Photo: Clive Derby-Lewis adjusts his headphones at the start of the day’s Truth and Reconciliation Commission at Pretoria City Hall August 19. (Reuters)