Should South African offenders be able to dump their criminal records? 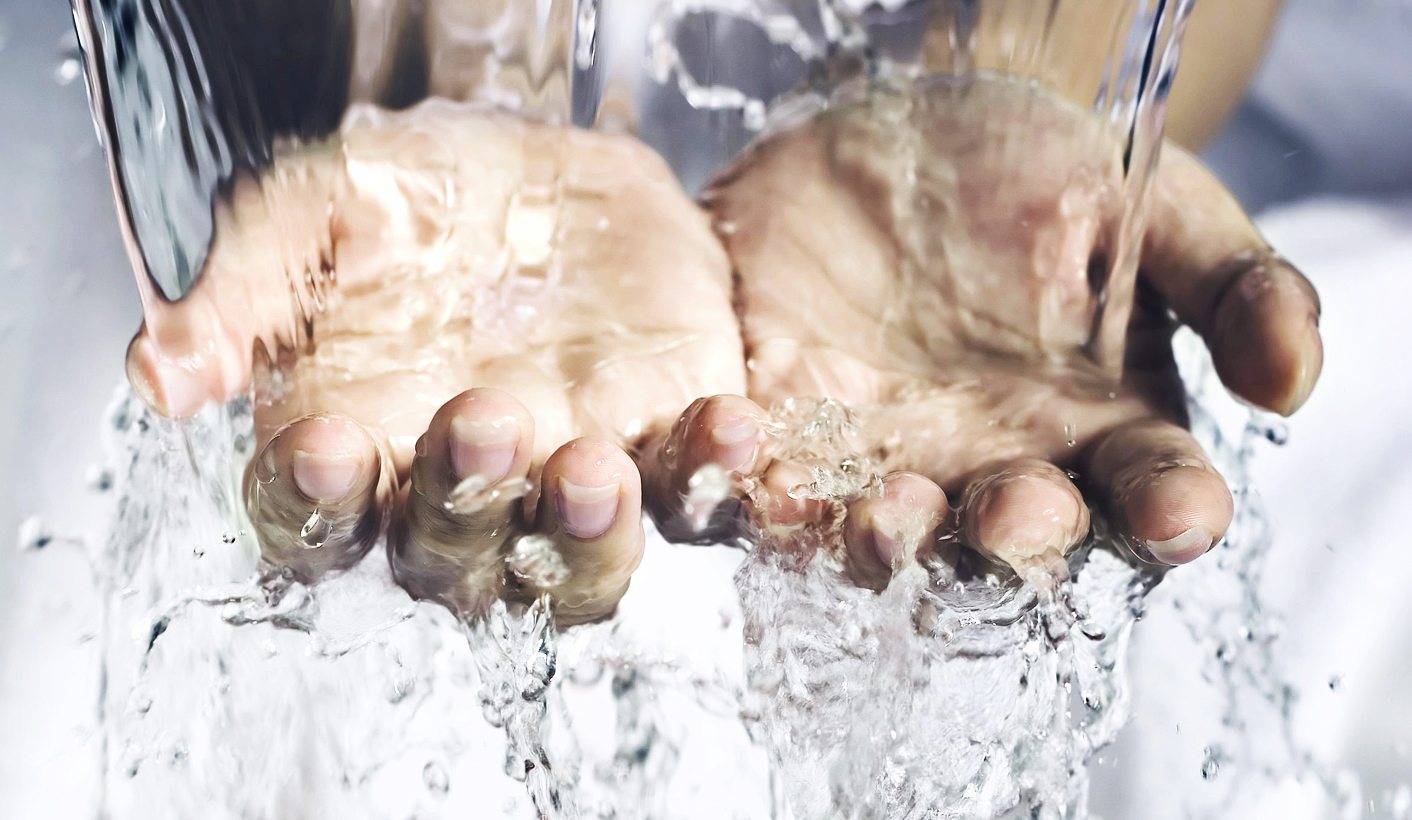 Justice Minister Michael Masutha’s indication this week that he intends to begin a consultation on whether people convicted of a crime should have their criminal records expunged sooner than is currently possible is unlikely to find much favour with the public. But experts say it’s an idea that should be taken seriously. By REBECCA DAVIS.

“Should rehabilitated criminals have their records expunged?” asked News24 in a poll running on their website on Thursday. At time of writing, only 12% of responses voted “Yes, it’s harder to reintegrate in society”. Some 88% – close to 10,000 votes – opted for “No, the public should be aware of their past”.

Delivering the budget vote speech for the Department of Justice and Correctional Services this week, Minister Masutha brought up what he called “the acid test for the country’s correctional system”: “the successful social reintegration of offenders as law-abiding citizens”.

Masutha stated that during the 2014/2015 year, 212 parolees and probationers were given “start-up tools to enable them to open their own businesses”. The reason why such individuals would be encouraged to take an entrepreneurial route, other than a general employment problem, is clear: many South Africans balk at employing people with a criminal record.

“In numerous interactions former offenders who have remained law-abiding citizens for years, have raised the matter of criminal records and their detrimental effect on successful social reintegration,” Masutha said. He proposed beginning the discussion on a possible amendment to the Criminal Procedure Act to look at shortening the time in which a criminal record follows offenders around.

Masutha was quoted as clarifying, however, that “our focus will remain on those who committed minor, and non-violent crimes”. He also seemed to suggest that another focus would be on youthful offenders: “Ten years may be a long time in the life of a young person,” he said.

Masutha mentioned the period of ten years because as things currently stand, you can apply for an expungement of your criminal record ten years after your conviction if you haven’t re-offended. (Certain crimes are still exempt from this, however, such as a sexual offence involving a child.)

It is clear that the reintegration of offenders is a matter very close to the Justice Minister’s heart. Addressing a Matric results ceremony at Goodwood Prison in January, Masutha acknowledged that even from someone with good Matric results, a criminal record is viewed as a severe deterrent for potential employers.

“This as a policy issue is something that has given me sleepless nights,” he said at the time.

The notion that convicted criminals would not have to disclose their offence to potential employers after a certain amount of years is virtually guaranteed to be a hard sell to a crime-exhausted South African population. It’s likely, however, that there would be certain checks and balances built into whatever proposal is brought to the table.

In the UK, for example, the Rehabilitation of Offenders Act 1974 sees convictions become “spent” after a certain amount of years – which means that, to all intents and purposes, the convictions can be ignored and do not have to be disclosed. If you spent more than four years behind bars, however, the conviction will never become “spent”.

There are also certain types of employment in the UK for which you always have to disclose any criminal record: working with children; healthcare; pharmacy; national security and certain senior management posts in various industries.

We don’t yet know precisely what kinds of past offences Masutha has in mind when he speaks of “open[ing] the dialogue” on the possible expunging of criminal records.

The Women’s Legal Centre’s Sanja Bornman voiced a cautious note when contacted by the Daily Maverick for comment on the proposal.

“I’d say we’d have to be very specific about what exactly constitutes a ‘minor, non-violent crime’ for these purposes,” Bornman said.

Other experts suggested that Minister Masutha’s comments were to be welcomed.

“The recidivism rate of most criminal justice systems, SA’s certainly being no exception, is extremely high, to the extent that it calls into serious question the fundamentals of the approach that is followed,” said Mike Batley, executive director of the Restorative Justice Centre.

“Society has a very big stake in doing everything it can to encourage the reintegration of offenders. Reintegration is also one of the core values in restorative justice, being concerned with affirming human dignity and worth, offering material assistance and providing moral and spiritual direction.”

Batley acknowledged that the Justice Minister was likely to face an uphill battle in winning support for the idea.

“In a context of justified fear of crime and offenders, the minister’s comments are not likely to go down well and will probably be interpreted as further proof of government not being serious about fighting crime,” he said.

This might be a short-sighted response, however, given that an inability to reintegrate into society as a result of a criminal record could be what leads past offenders to return to a life of crime.

“Having a criminal record is one of the major inherent consequences that the system imposes that often has effects long after and out of proportion to the incident,” Batley said. “If the obvious concerns of assessing and managing risk are addressed I think this would be a very positive initiative.” DM