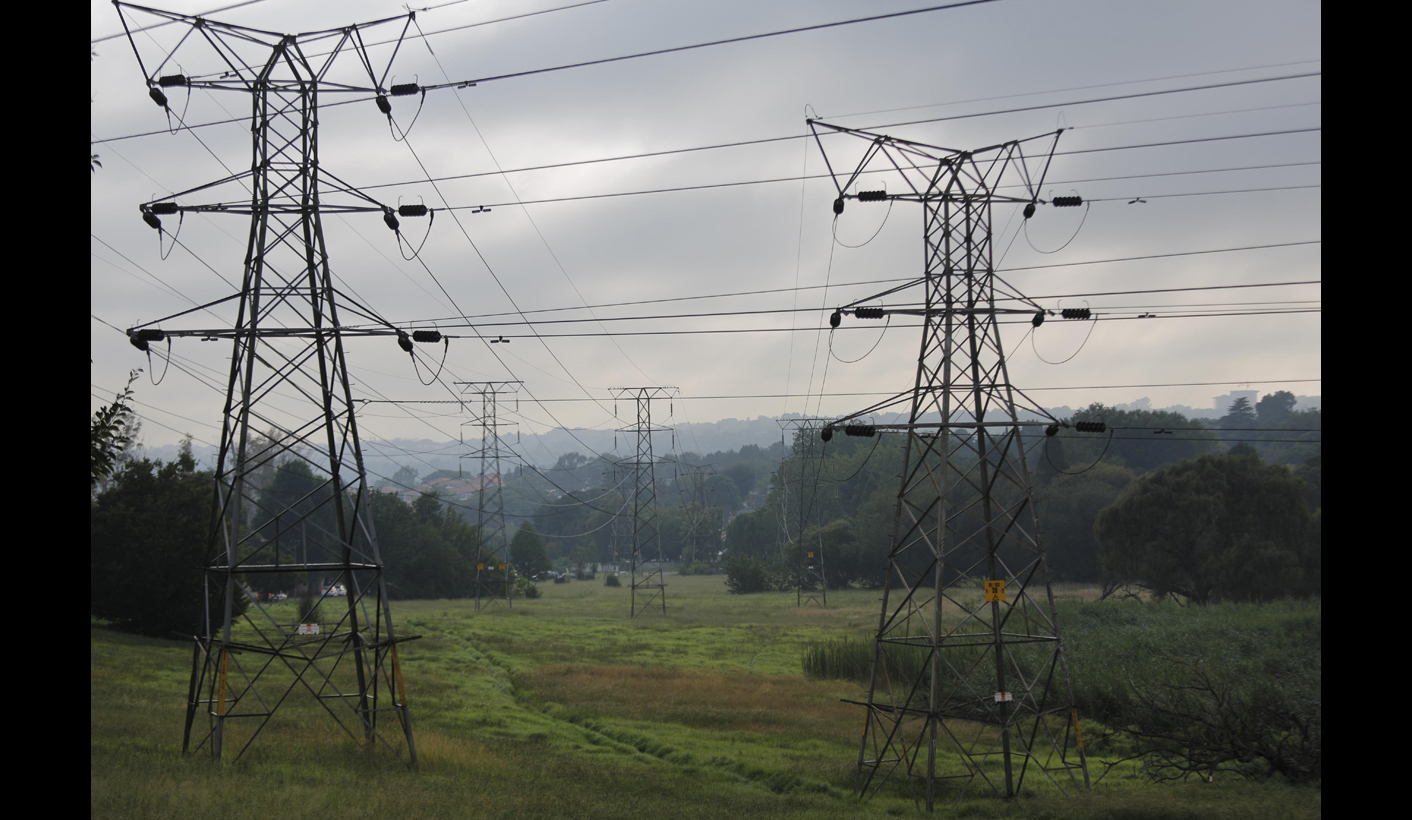 There is a widespread perception that City Power and other municipal electricity distributors buy electricity from Eskom and then resell the electricity to domestic customers within their areas of supply with massive mark-ups and at significantly higher prices than would be the case if Eskom supplied such domestic customers directly. By CHRIS YELLAND.

Recent social unrest in Soweto highlighted the danger of public misunderstanding of the price differences between Eskom’s prepaid and credit meter tariffs, and also between the domestic electricity tariffs of Eskom and City Power. The problem is that both Eskom tariffs and City Power tariffs are presented in such an unintelligible way that very few domestic customers are able understand them, let alone compare them in order to make rational conclusions and choices.

A previous article compared Eskom single phase domestic prepaid and credit meter tariffs. In the light of statements by Eskom acting CEO Brian Molefe suggesting that Eskom should take over electricity distribution from municipal distributors such as City Power, this article compares Eskom’s single-phase domestic prepaid and credit meter tariffs with those of City Power in order to shed some clarity on the subject.

It should be noted the prices considered are the current published tariffs applicable as at 19 May 2015. Municipal electricity tariffs generally increase on 1 July each year, and Eskom has submitted an application to the National Electricity Regulator of South Africa for a further 12.61% price increase for its 2015/16 financial year, which, if approved, is likely to become effective on 1 September 2015.

For both credit and prepaid customers, Eskom and City Power have inclined block tariffs for energy (kWh) consumption, where the energy tariff rates increase depending on the level of usage. However, Eskom has only two energy usage bands, while City Power has five. In addition, Eskom’s 80A credit meter option and City Power’s 60A and 80A credit meter options have a fixed monthly capacity and service charge that applies even when there is no energy consumption. Eskom’s 60A credit meter tariff is offered to “electrification customers” only, and has identical rates to Eskom’s 60A prepaid tariff.

The relevant Eskom and City Power single-phase domestic tariff options and rates are shown in Table 1 and Table 2 below.

The tariff rates of Table 1 and Table 2 are then used to prepare Table 3, in which the tariff rates are translated into monthly electricity billed values (in rands), for each of the seven tariffs under consideration, and for consumption levels of up to 4,000 kWh per month. It should be noted that because of its limited capacity, the energy usage with the Eskom 20 A prepaid meter tariff option only extends up to 1,500 kWh/month.

Fig. 1 below presents Table 3 graphically, with linear interpolation between the various consumption points, making it easier to visualise and compare the monthly electricity bill accurately for any level of electricity consumption for the various tariffs.

Fig. 1: Monthly electricity bill, inclusive of VAT, as a function of kWh consumed per month, for various tariffs

From Fig. 1 the following can be observed:

It is hoped that the above will clarify common misperceptions in respect of City Power and Eskom domestic electricity tariffs and pricing. DM