Op-Ed: Straightening the record on Mompati and gay rights 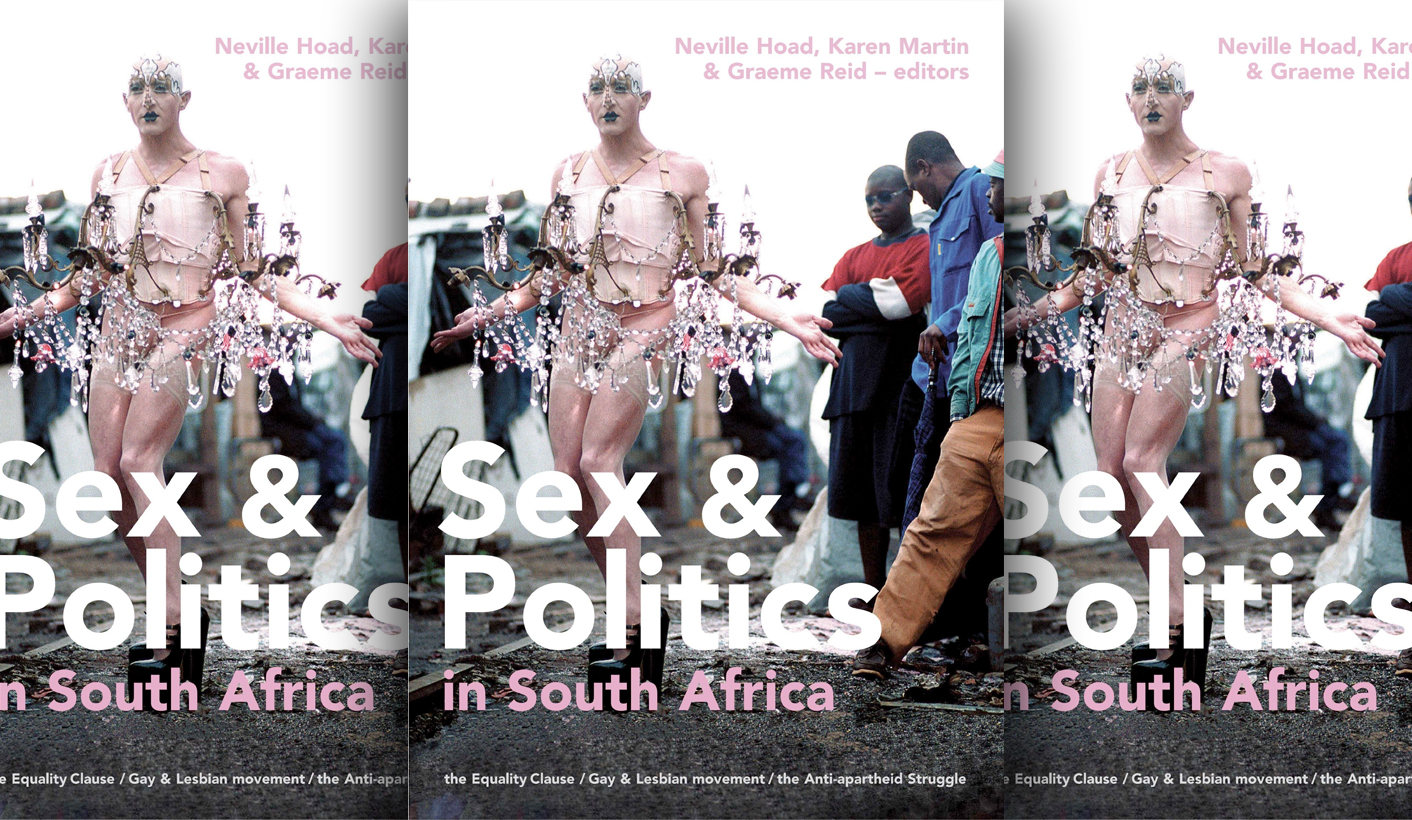 Last week, I wrote a column in which I drew attention to ANC stalwart Ruth Mompati’s problematic comments on gay rights before the transition to democracy. I conceded that I didn’t know whether Mompati had changed her mind on this later in life. I since learnt that Mompati did make at least one more public statement on the issue, in 2005. It’s a salutary reminder that sometimes politicians are able to acknowledge that their views on matters like this have shifted over time. By REBECCA DAVIS.

Last week, writing about whether our political representatives’ personal opinions on homosexuality should be considered relevant, I quoted comments made by anti-Apartheid activist Ruth Mompati during an interview with activist Peter Tatchell in London in 1987.

On that occasion, Mompati said, among other things: “I hope that in a liberated South Africa people will live a normal life. I emphasise the word normal…Tell me, are lesbians and gays normal? No, it is not normal.”

I wrote: “I admit I don’t know whether Mompati’s views changed on the matter over time, as many others’ would have. I’d like to hope so.” There were, after all, a full 28 years between her London interview and her recent death.

Since the publication of that column, a number of people have drawn my attention to a later statement on the matter by Mompati. It takes the form of a foreword Mompati agreed to write to the 2005 publication Sex and Politics in South Africa, an essay collection edited by Neville Hoad, Karen Martin and Graeme Reid, which explored the journey taken by South Africa in enshrining sexual equality in the Bill of Rights.

In that foreword, Mompati discusses the fallout from the 1987 interview: “It was an interview that became unexpectedly controversial and placed me at the centre of a row over the ANC’s stance on sexual orientation,” Mompati writes.

“At the end of the interview, as I was standing up to leave, the journalist unexpectedly asked me about the ANC’s attitude to gays. I said that it was not a problem in the organisation. Pressed to give an answer, I reiterated that the ANC had no stand on the matter as it was not a problem within our organisation. I did not even know that it happened very often. I thought that it was a European problem. And I must admit that I belong to the old school. I grew up in a time when you did not interfere in the private lives of other people. Even in the older days, when people chose that way of life it was their concern.”

Mompati continued: “But times change and attitudes change. In 1992 the ANC adopted a Bill of Rights which included ‘sexual orientation’ as form of gender discrimination which would not be tolerated in the new South Africa. This was enshrined in South Africa’s Constitution in 1996.”

She concluded: “Looking back, I like to think that the debate that was sparked by that interview had a positive outcome.”

One of the book’s three editors, Human Rights Watch’s Graeme Reid, explained on Monday how it came to be that Mompati wrote the foreword to the book.

“I had the idea of reaching out to Ruth Mompati to see how she saw the encounter with Tatchell back in the day,” Reid told the Daily Maverick via email.

“I was really struck by the sincerity of her response, and her lack of defensiveness. She basically says she was taken by surprise [by Tatchell’s question], had not given it much thought, and that she hoped nevertheless that her clumsy statements had provoked a discussion that had ultimately led to a positive outcome. I asked her if she would like to write a foreword to the book (the idea came to me spontaneously, it was not pre-planned). And she agreed to do so.”

Mompati’s foreword does not constitute a heartfelt endorsement of gay rights, or a handwringing apology for her past comments. Nonetheless, the fact that Mompati agreed to write it at all was hailed as extremely significant by activists both then and now.

“I respected Ruth Mompati for her ability to reflect on the past in a perceptive and self-critical way,” Reid said. “No, [the foreword] is not a ringing endorsement of gay rights, but it is testimony to her willingness to change her views. The fact that she agreed to write a foreword to our book is symbolic of that shift. As she says in her own words: ‘Times change and attitudes change’. And there is no doubt that she was deeply committed to the values enshrined in South Africa’s Constitution, including the provision on sexual orientation.”

GALA (Gay and Lesbian Memory in Action)’s Melanie Judge feels similarly about the significance of Mompati’s action in writing the book’s foreword in 2005.

“She was invited to write a foreword to a very important book that tells the story of gay rights in South Africa,” says Judge.

“The act of doing that foreword is for me the statement. It’s a very important act. It’s not an apology, but it’s endorsing a book which uncovers an often invisibilised history…There’s a concession there of historical movement, of things shifting over time. It’s a symbolic gesture.”

In another concession of movement, DA leader Mmusi Maimane has also written this week that he believes that the DA was wrong to have given its MPs a vote of conscience on gay marriage in 2006, when the Civil Union Act was debated in Parliament.

“All DA MPs should support same-sex marriage because it is the only option for somebody who subscribes to our values of an open, opportunity society for all,” Maimane wrote in a Daily Maverick column on Monday.

These value shifts after the fact can be powerful gestures. They also offer a kind of barometer of our shifting society. Nonetheless, Judge acknowledges that in many other contexts the value of the “politics of apology” has its limits.

“Social justice is not built on the back of public apologies. It’s built on political will,” she says. When politicians apologise retrospectively for bigoted comments – as erstwhile deputy president Jacob Zuma had to do in 2006 after making offensive statements about gay people – the effects of their original utterances have already been felt.

“Certain political issues are used to shore up power,” Judge says. “They are very often manipulated by politicians to gain favour…It’s not just about changing attitudes. It’s about what politicians say at certain moments, and what the deeper purpose is. What interests are being advanced?” DM