New Zealand cricketers not so keen on day-night Tests 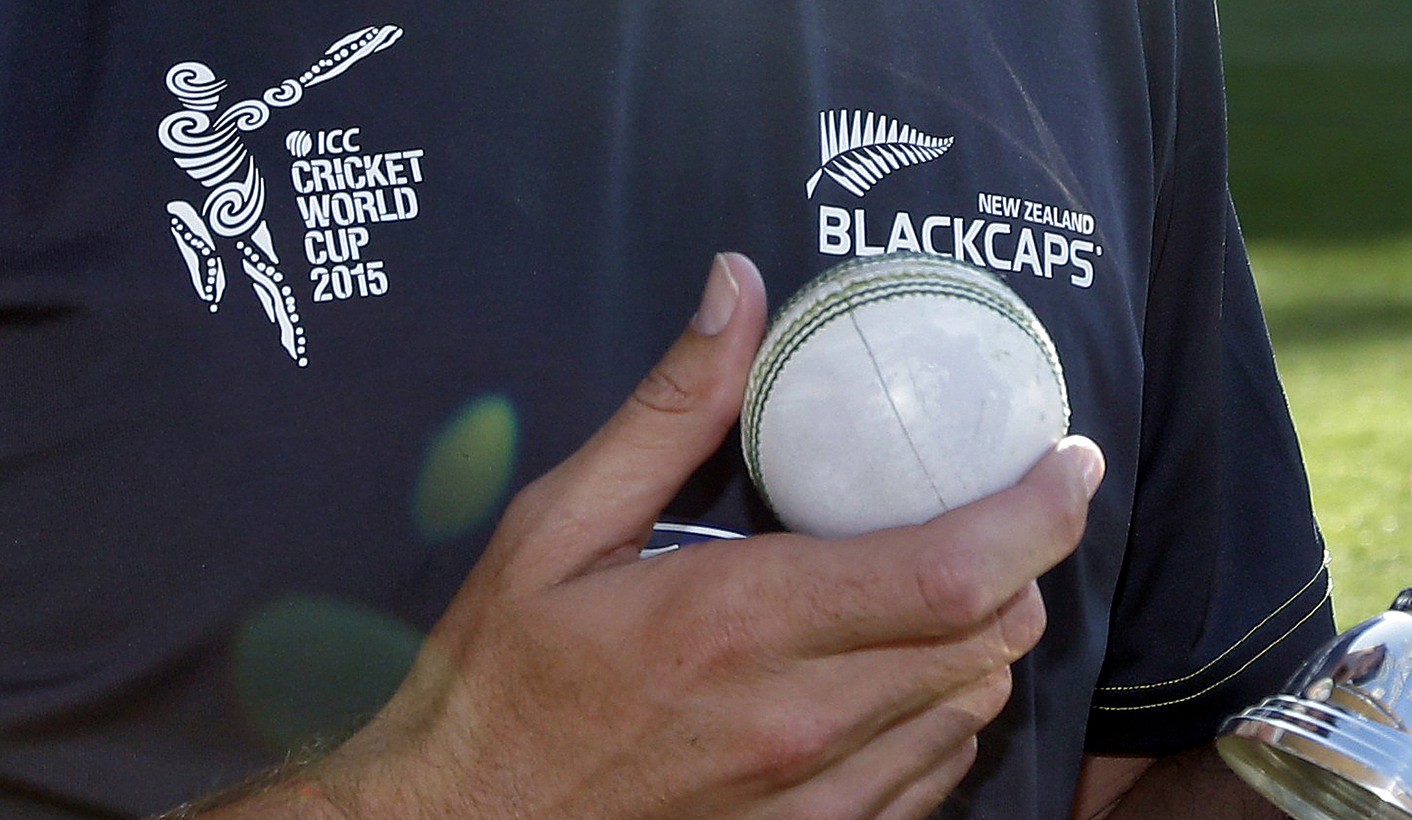 The New Zealand players’ association has said its players aren’t too keen on the idea of becoming the first to play a day-night Test. Their tentativeness is understandable, but it’s unlikely to stop the match actually going ahead and that might not be such a bad thing. By ANTOINETTE MULLER.

Those dreaming of languid summer evenings, strolling to a cricket ground and catching the embers of play after a day at work might have to wait a bit longer. That’s if the New Zealand Cricket Players Association have got anything to do with it.

The Association said on Thursday that its players are mostly against the idea due to fears that it might “devalue” the game. New Zealand is due to tour Australia later in the year and it looked like the two countries might become the first two to ever play a day-night Test, but now a wrench has been thrown into the works.

Day-night cricket has been fiercely promoted by Cricket Australia and a number of trials have taken place across the world with a pink ball under floodlights, but Heath Mills, chief executive of the players’ association, said the players aren’t so keen on the idea.

“We were asked by New Zealand Cricket to get the thoughts of the players a few months ago,” he said. “We surveyed the guys and the results were overwhelmingly not supportive of playing day-night Test cricket.”

New Zealand will play three Tests against Australia later in the year and Mills insists that the players want them played under the “traditional” rules.

“It’s sort of our Ashes series, we don’t play Australia often (the last Test series between the teams was 2011/12), so it’s a rare chance to go up against them,” he said. “For some of these players, it’s going to be the most important Test series of their careers. They don’t want anything that could be seen to devalue it.

“To play it under lights, with a pink ball, in conditions they’re not familiar with, makes it feel like a bit of an exhibition, as opposed to part of a very intense Test series.”

Mills also said there was some concern the idea was being pushed by Cricket Australia and not the International Cricket Council (ICC). Day-night Tests have been fiercely debated in recent years and, for the most part, players are against the idea. Back in 2014, Australia trialed a number of Sheffield Shield games in ‘day-night’ conditions and the Australian Cricketer’s Association conducted a survey of those who took part. A mere 11% thought the games were successful and just 24% thought that day-night Tests should be played in the future.

The chief concern for many players is that the pink ball is not a good substitute for the red one and since the first day-night trial in 2010, manufacturers have been working on these. Creating a ball that swings, lasts 80 overs and can be used under lights seems to be beyond the current capabilities of man. Surveys from players who have played with these balls have revealed it does not show as much wear and tear as its red counterpart and, in fact, shows completely different characteristics. Players also worry about what it would mean for stats and, of course, what it would be like finishing up at midnight if you have to come out and bat again the next day.

Overall, though, it’s unlikely the players’ concerns will be able to sway the suits. One of the main drivers behind the idea of day-night Tests is, of course, money. With a later start, there is the chance of more bums on seats as people finish work and wander through the gates later and, most importantly, more eyeballs on TV as post-work viewers tune in after a day at the office.

It would be foolish to ignore the criticism from players but as New Zealand’s David White has pointed out in the past, “since Test cricket was played in 1877 there have been significant changes, covered pitches, day limits, fielding restrictions, introduction of helmets, change of ball etc.”

Purists might turn their noses up at wanting to fiddle with the tradition and nuances of Test cricket, but you can’t fault Cricket Australia for trying to be proactive in getting more people to Tests, even if the inherent reason for doing so is entirely self-serving.

If this plan works, then players will adjust as they have in the past. If it fails, then it can quite easily be shelved. DM

Photo: New Zealand’s Tim Southee is reflected in the man-of-the-match trophy as he holds the match ball after winning the Cricket World Cup match against England at Wellington Stadium in Wellington February 20, 2015. REUTERS/Anthony Phelps