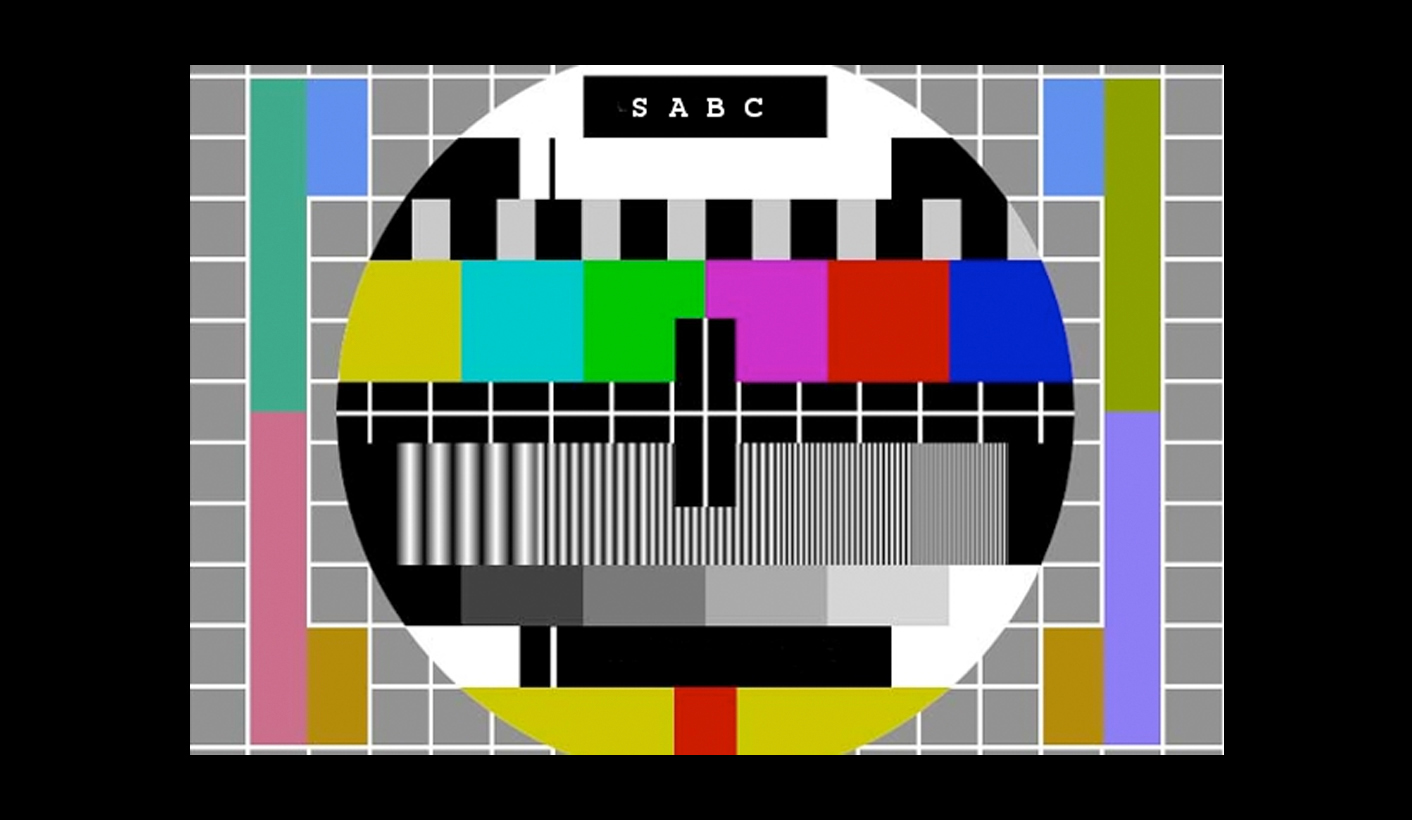 The SABC provides significant live coverage of African National Congress events, but now the Democratic Alliance, which holds its national congress in Port Elizabeth this week, says the public broadcaster has reneged on an agreement to flight it live on terrestrial TV. It might be a pivotal moment in opposition politics, but is also just another incident in the SABC's long-running face-off with opposition parties. By GREG NICOLSON.

Ahead of its national elective congress in Port Elizabeth this weekend, the Democratic Alliance (DA) on Thursday claimed the SABC had reneged on an agreement to carry the event live on terrestrial television, claiming the decision ignores the public interest and the SABC’s own editorial policy.

In a press release, chairperson of the DA federal council, James Selfe, said the party learned on Wednesday that the SABC would not carry any of the congress live on free-to-air TV. “At this stage, the SABC is unwavering in their decision against agreements for live coverage. It is manifestly in the public interest that a national elective congress of the official opposition in South Africa, representing over four million votes, receives coverage on the national broadcaster,” said Selfe. “Both the public interest, and the SABC’s own editorial policy, demand that this congress be broadcast to all South Africans, on the national broadcaster.”

Selfe said the SABC first agreed to broadcast live for two hours on Saturday morning, covering the opening ceremony and outgoing leader Helen Zille’s speech. Around the time that Zille announced she wouldn’t stand for re-election, Selfe said the party was contacted by the SABC asking to broadcast the announcement of the election results live. The party had been trying to get the latter agreement in writing, said Selfe.

The SABC’s editorial policy says it gives full, or extended, live television and/or radio coverage to “broadcasting events of national importance”. The policy lists examples of such events as the opening of Parliament, the budget speech, visits from foreign dignitaries, state funerals and commissions of inquiry.

Then it says: “Other events that may warrant live coverage and involve scheduling and programming changes include major parliamentary debates, the opening of provincial legislatures, and significant conferences of the major political parties. Live coverage in this category requires approval of the relevant stations and channels, in consultation with top management. When an event of national importance is of a party political nature, editorial staff are to ensure that the SABC policies on objectivity, accuracy, fairness, impartiality and balance are adhered to.”

The Broadcasting Act says the South African broadcasting system must “be varied and comprehensive, providing a balance of information, education and entertainment meeting the broadcasting needs of the entire South African population in terms of age, race, gender, interests and backgrounds”. It adds the programming must be “varied and offer a range of South African content and analysis from a South African perspective; must be drawn from local, regional, national and international sources; provide a reasonable, balanced opportunity for the public to receive a variety of points of view on matters of public concern”.

The SABC has provided extensive coverage of major ANC events in the past. Significant portions of the ANC’s Mangaung conference were carried live. Selfe said this year’s January ANC birthday celebration event in Cape Town was also shown live by the public broadcaster.

In the lead up to the 2014 elections, opposition parties complained that the SABC was providing more coverage of the ANC campaign. The Economic Freedom Fighters (EFF) marched to the SABC headquarters over its decision not to air a campaign advert. The advert mentioned the words “destroy e-tolls physically” and the Independent Communications Authority supported the SABC’s decision not to air it because it could incite violence. Julius Malema last year called for a boycott of the SABC after it failed to provide significant coverage of its rallies. The SABC also refused to air a DA advert that included the comment “the police are killing our people” with a photo of a police officer firing rubber bullets at a protester. The advert was aired when the DA removed the image.

Selfe said the SABC had still committed to “extensive coverage” but no live feed from the conference. He said SABC head of news Jimi Matthews had told Zille programming was tricky. On Thursday, SABC spokesperson Kaizer Kganyago adamantly denyied the DA’s position. He said there was an agreement with Matthews to carry parts of the conference live on the SABC’s 24-hour news channel on DStv but the DA were never promised live coverage on SABC 2. “Therefore they are lying to the public. I think it is just a play to get publicity,” said Kganyago. Matthews, he said, was in charge of news so could approve coverage for the 24-hour channel but going live on SABC 2 would require input from other officials to change programming. Asked about the coverage of ANC events, Kganyago said it wasn’t a comparison and the SABC would meet the commitments it made to the DA. With the broadcasts on DStv’s channel 404 and coverage in news bulletins on the other stations, the event would be covered extensively, he argued.

The party and the broadcaster have been at odds in the last few weeks. Last year the DA initiated legal action to compel the SABC to act on Public Protector Thuli Madonsela’s recommendations on SABC chief operating officer Hlaudi Motsoeneng, who is often accused of acting in the interests of the ANC and President Jacob Zuma. Her report was a scathing rebuke of the state of the SABC and the courts found in favour of the DA. Motsoeneng, along with the SABC and communications minister, was recently granted leave to appeal the order that he be suspended and disciplined. He then appealed the order that he should be suspended before that appeal is heard, meaning he is still at the SABC and seems hardly likely to favour the DA.

Selfe said the matter is with the DA’s lawyers and the party could take the matter to the High Court. “If, hopefully, they see reason they essentially will broadcast parts of our congress,” he said, ahead of the event deciding the new leader of the official opposition party. On the potential court challenge, the SABC’s Kganyago said, “It’s a free country. They can do whatever they want.” DM