Cricket, rebooted: Pakistan’s long road back to the international game 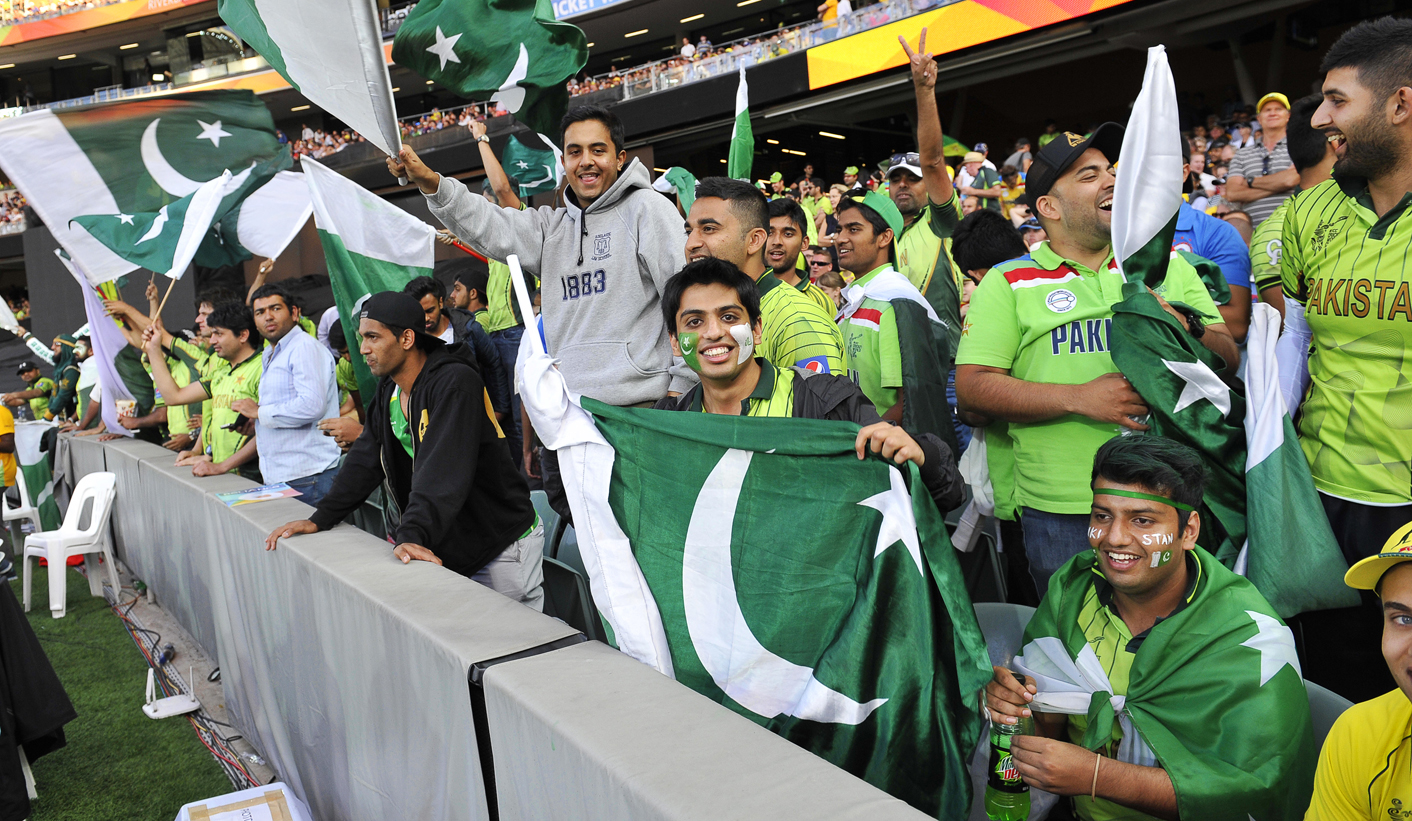 Almost exactly six years ago, Pakistan cricket was thrown into complete disarray. A terrorist attack on the Sri Lankan team bus, which left eight dead and at least seven Sri Lankan players injured, led to suspension of any international cricket being played on Pakistan soil.

An investigation committee found that warnings by intelligence agencies were neglected and a month prior to the attack, the chief minister of Punjab had also tipped off the authorities about a possible threat on the touring Sri Lankan team. It was one of cricket’s darkest days, but for the men who represent Pakistan in cricket, it was only going to get worse.

It wasn’t the first time Pakistan would be forced to play their games elsewhere. In 2002, the bombing of a Karachi hotel where the New Zealand team was staying brought on a brief period of isolation. The exile lasted about a year and soon after, a number of high profile teams, including South Africa, India and England toured Pakistan, but what happened in 2009 would have a ripple effect that would last much longer.

The sanctions had many impacts, directly and indirectly. All Pakistan’s international tours had to be moved to neutral ground, meaning that making the leap from domestic to international level would become more difficult. There was no luxury of being familiar with conditions if you made your debut at home because the cricket home was 1,700km away.

There was also a monetary loss. Following the incident, Pakistan was stripped of the rights to co-host the 2011 Cricket World Cup and the Champions Trophy, two events that would have brought in significant revenues for the cricket board. The infrastructure, too, has suffered. With no international cricket and a dwindling source of income, the Pakistan Cricket Board has not been able to spend money on maintaining facilities in the country.

“You were missing home series in Pakistan and you not playing in front of the home crowd and on the ground where you have played most of the cricket throughout your life,” Pakistan’s Misbah-ul-Haq said in an interview with Cricinfo.

“You were forced to play outside Pakistan in the UAE, which really hurt Pakistan cricketers because you are not getting the crowd and the kind of feeling that you have playing at home. You get homesickness, as you have to have cricket among your own people in your own grounds.

“Without international cricket in the country, the audience loses the interest because there is no competition going on. Certainly it also hurts the infrastructure, your grounds are not there up to that standards. Eventually it is disturbing for Pakistan cricket and especially for Pakistan Cricket Board who just can’t carry on like that.”

For the last six years, players and fans had remained hopeful that international cricket would return to the country. On 22 May, that is going to happen. Zimbabwe have agreed to a short, limited overs series tour of the country, with all matches to be played in Lahore. It’s a brief tour, lasting just nine days, but you cannot underestimate just how critical this is for the revival of cricket in the country.

According to reports, behind closed doors, Zimbabwe’s players have expressed some concerns over touring. The Federation of International Cricketers’ Association (FICA), has added their voice to those concerned saying the security that assessed conditions found the risk to be “unmanageable”.

“We are very concerned about the safety of players and any match officials who may be sent to Pakistan, should this tour go ahead,” Tony Irish, the FICA executive chairman, said. “The risk assessment that we have received from FICA’s security consultants is that an international tour to Pakistan remains an unacceptable risk and teams are advised against travelling there at present. Although we are sure that the Pakistan Cricket Board will do what they can regarding a security plan, our experts advise that the risk is unmanageable.”

Even with this risk, it seems that the tour will be going ahead. When the team from Zimbabwe step off that plane the cricketing world will be holding its collective breath, not out of nerves, but in anticipation of what this could mean for rebooting cricket in the country. DM

Photo: Pakistani fans cheer for their team during the ICC World Cup quarter final match between Australia and Pakistan at the Adelaide Oval in Adelaide, Australia, 20 March 2015. EPA/DAVID MARIUZ