Africa Check Factsheet: How to travel with children into and out of SA (and what is an unabridged birth certificate?) 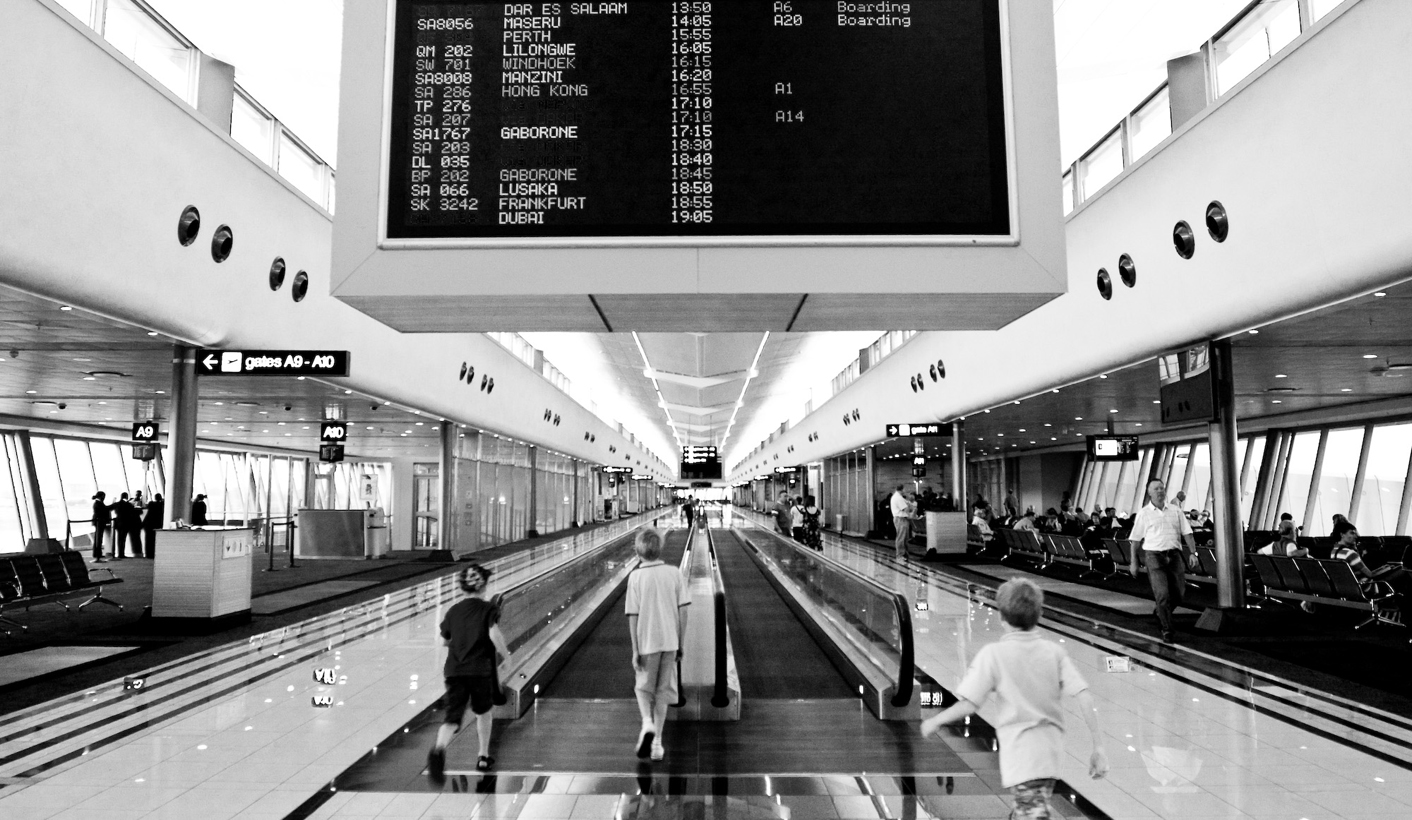 Stricter requirements are looming for children under the age of 18 and travelling to or from South Africa, whether they are citizens or from abroad. Researched by Louise Ferreira for AFRICA CHECK.

Come June 2015, in most cases they will have to carry their full, or “unabridged”, birth certificate when crossing South Africa’s borders.

Until early 2013, when a child was born in South Africa, they were issued as standard with an abridged birth certificate that showed only their mother’s name. Children born since then have been issued with an unabridged certificate showing the names of both parents.

Foreign children travelling to South Africa will need to carry with them a legal document, issued by the relevant authority in their home country, containing information similar to South Africa’s full birth certificate.

These requirements are part of large-scale changes to South Africa’s immigration laws that came into effect a year ago. Following pleas from the tourism sector, Home Affairs minister Malusi Gigaba extended the requirement for children until June 2015 to afford parents more time to prepare.

Government says the change is necessary to combat child trafficking. Others have complained that it will not deter criminals and will hurt tourism.

Who needs to get a full birth certificate?

Every South African child who is going to travel internationally and was born between June 1995 and 4 March 2013, when the department of home affairs started issuing full birth certificates only, needs to get one.

When travelling, the original birth certificate must be carried and not a certified copy, Tshepiso Modupi at Home Affairs’ customer service centre, told Africa Check.

Parents can apply at any Home Affairs office for a fee of R75 and need to take their identity documents and the child’s abridged birth certificate. South Africans abroad can apply at their closest embassy.

The process takes between six and eight weeks, said Modupi.

If both parents are not travelling with a child, whether the child is a South African citizen or from elsewhere, more documents will need to be presented at South Africa’s ports of entry.

When only one parent is travelling with a child: The parent staying at home must provide an affidavit providing consent to the child travelling with the other parent, as well as copy of their identity document or passport, Pretoria immigration attorney Julian Pokroy explained to Africa Check.

When couples are divorced: The Immigration Amendment Act is not entirely clear on the requirements in the case that parents are divorced. Pokroy suggested that a certified copy of the divorce order should be carried in addition to the letter of consent from the other parent and a copy of their identity document. If the parent not travelling with the child has refused to give consent, then the other parent will have to get a court order, he said.

When one parent has died: If one of the parents has died, a certified copy of the death certificate must be taken along.

When the father is unknown: The mother will need to show an affidavit saying that she is solely responsible for the child, said Mayihlome Tshwete, spokesman for the Minister of Home Affairs.

When parents are the same sex: The full birth certificate allows for same-sex parents. “This is called A and B parents,” Home Affairs minister Malusi Gigaba tweeted recently.

When children are travelling without their parents: The Immigration Amendment Act states that the child must carry an affidavit from his parents confirming that he has permission to travel without them – whether alone, or with a relative, school group or friends – as well as copies of his parents’ identity documents and contact details. When travelling with a relative or another adult, a copy of the unabridged birth certificate can be used.

When a child is travelling alone to South Africa: The child must carry a letter from the person that will be receiving him in South Africa, containing the person’s address and contact details, as well as a copy of the host’s identity document or passport. In this case, the Immigration Amendment Act makes no mention of carrying a birth certificate.

Complaints against the new requirement:

It is not, of course, possible to say today whether or not it will be a disaster. However, Cape Town immigration attorney Craig Smith told Africa Check that he has “never come across a country that doesn’t have a full birth certificate”. Smith also said that in his experience a letter of permission is often required for children travelling with only one parent in most countries.

Africa Check contacted the US embassy, known for its strict immigration requirements. The embassy said that the US Customs and Border Protection agency “strongly recommend” an authorisation letter that is notarised.

“While [the border protection agency] may not ask to see this documentation, if we do ask, and you do not have it, you may be detained until the circumstances of the child traveling without both parents can be fully assessed,” the agency’s website explains.

“Adults traveling with children should also be aware that, while the US does not require this documentation, many other countries do; failure to produce notarised permission letters and/or birth certificates could result in travellers being refused entry [to said country].”

Liesl Muller and Patricia Erasmus, both attorneys at Lawyers for Human Rights, said in an email to Africa Check the measures will not prevent child trafficking.

“Real human traffickers don’t follow legitimate and documented methods of travel but cross the border in illegitimate and clandestine circumstances. The regulations won’t prevent this.

Therefore so-called ‘innocent’ people may be on the receiving end of regulations intended to target human traffickers,” they said.

Muller and Erasmus added: “The unabridged certificates are useless if the authenticity cannot be verified at the border.” (Note: Spokesman Tshwete did not respond to repeat queries about the security features of the full birth certificate.)

The director of the Centre for Child Law at the University of Pretoria, Professor Ann Skelton, said her centre thinks the new requirement is “far too broad and that the inconvenience to ordinary people far outweighs the actual risk of trafficking”.

She said reports of huge numbers of child trafficking victims are not backed up by hard research, as Africa Check has previously found. DM