Op-Ed: Xenophobia – the view from Mozambique 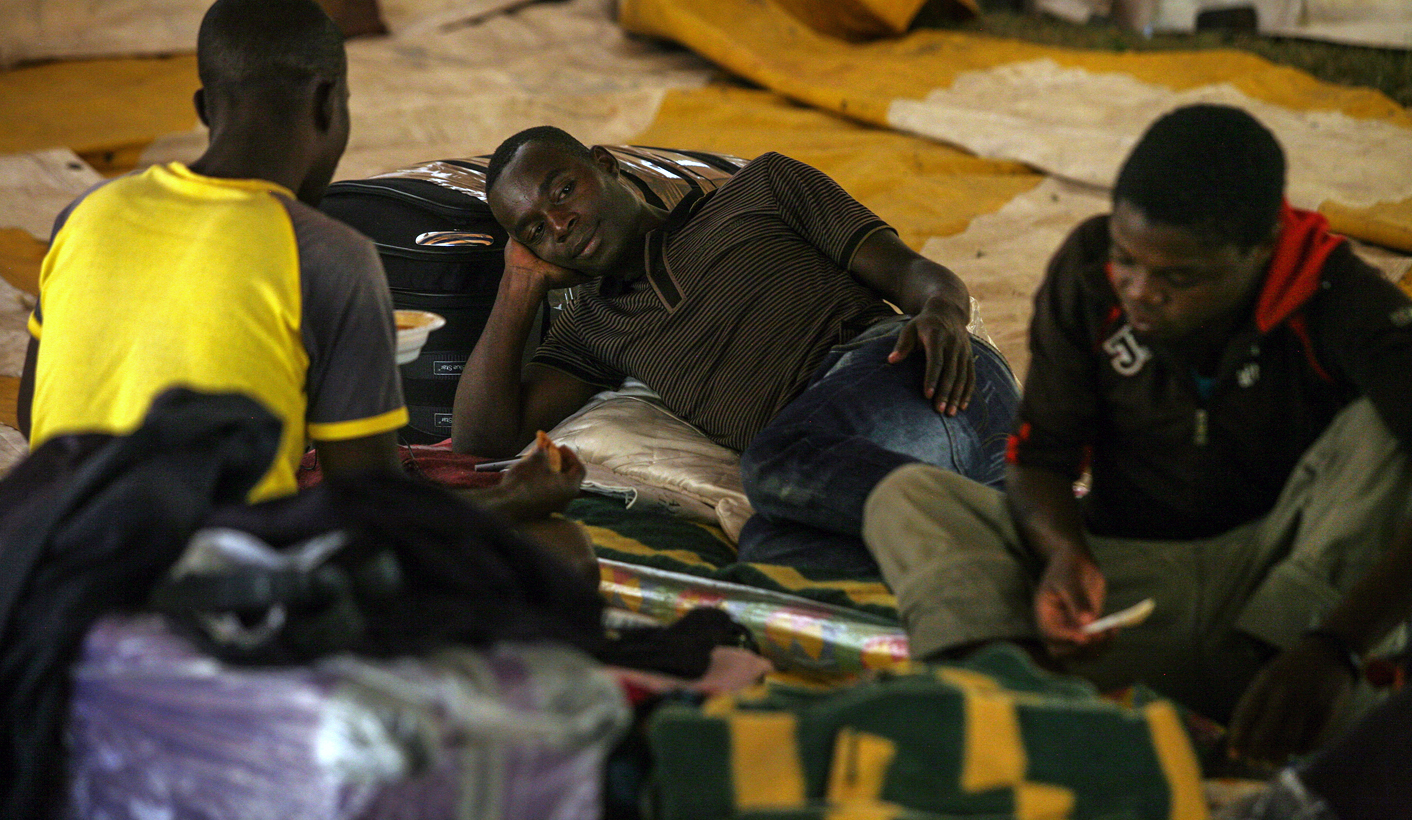 We know that the recent xenophobic violence has battered South Africa’s reputation on the continent. But what exactly are other Africans hearing? JUSTIN PEARCE reports on how Mozambique is interpreting the xenophobia, and laments both countries' simplistic, stereotypical perceptions of each other.

When you spend time in another country, you don’t expect news from home on the local television channels every night for a month. The surprise of receiving such news is not always pleasant, particularly when you’re a South African in Mozambique at the moment. News bulletins here have featured vox pops on Durban streets saying that foreigners shouldn’t necessarily be harmed, but should go home. There has been sinister footage of impis: the kind of thing that European camera crews loved in the early 1990s but which reproduces a stereotype of Zulus that resonates also in Mozambique. TV viewers have seen hours of tents, food queues and emergency repatriations: a home-grown variant of the disaster journalism more often associated with global media coverage of African crises.

Watching Mozambican news, talking to Mozambicans and following as best I can the media debates back home have given me cause to think about how Mozambicans see South Africans and vice versa. This is a society whose intellectual elite gets more airtime than is the case in South Africa. So everyone with access to a TV knows about writer Mia Couto’s letter to Jacob Zuma, published on the Daily Maverick, in which he describes the violence as an “attack against the Rainbow Nation”.

Couto understands South Africa better than most South Africans understand Mozambique, but I can’t help thinking that if he’d spent much time in South Africa these last few years, he’d have realised that the “rainbow nation” idea no longer carries much currency. We have heard Zuma’s response to Couto, and Mozambican pundits’ response to the response: one academic interviewed on TV opined that Zuma’s letter was intended “for internal consumption”, a point of view that it is hard to disagree with. TV viewers here have also heard a lot from Tomaz Salomão, the Mozambican former secretary general of the Southern African Development Community (SADC). Particularly striking was Salomão’s ominous warning: “Next it will be those blacks who have some [money], then the Indians who dominate the economy, and then the whites. And imagine the implications of that.”

Quite apart from his misperception that Indians dominate the South African economy, Salomão doesn’t seem to get that white South Africans have the means to look after ourselves if necessary, not least because as Cawo Abdi pointed out, we share very few spaces either with black foreigners or with poor black South Africans.

I couldn’t help but contrast Tomaz Salomão’s prediction with the point of view of Fred Khumalo, a South African journalist whose article includes a critical take on the baggage that goes with his own Zulu identity: for Khumalo, next in line are not whites or Indians or the black bourgeoisie, but South Africa’s indigenous black minorities.

While observing South Africa this past month through the lens of Mozambican television, I have thought back to what friends and family in South Africa have said to me in response to various visits I have made to Mozambique over the years. I have been asked to help locate property for them to buy, or to recommend holiday destinations. I’ve been told “we’re coming down to Maputo, see you there?” (I am currently about 800km from Maputo). People are surprised to hear me talk of drought where I am, because they had only heard of floods (believe me, Mozambique is plenty big enough to accommodate all flavours of inclement weather). The people whose remarks I paraphrase here are the kind who would flinch at the mention of “respectful” Malawians or “well-spoken” Zimbabweans. But where Mozambique is concerned, it’s as if we don’t even have the slightest clue how stereotype the people, so it’s all about the environment: the beaches and the prawns. I’m not going to make a spurious connection between holding such attitudes and setting people on fire. But the expressions of support and acts of charity would appear that much more sincere if we could come to regard Mozambique as something more than just a coastal suburb of Nelspruit.

The Mozambican view of South Africans typically has its limitations too. South Africa is “a terra do Rand” – the land of the Rand. Here in rural Sofala province, a house built of bricks and tin rather than mud and thatch is likely to represent years of South African pay packets, and recollections of time in South Africa are more likely to include reminiscences about white bosses than about black neighbours. One former migrant spoke of starting out in “a zona negra de Soweto” (the black zone of Soweto) before graduating, as it were, to a job in Johannesburg’s northern suburbs.

Watching Mozambican TV, you could come away with the impression of a South Africa divided simply between the people of good will with their pots of rice, and the people of Goodwill with their knobkerries and pangas: a view that is as oblivious to our own tempestuous politics of class and identity as we are typically blind to Mozambique’s own internal variety. Recently I got a lift with some Mozambican health workers who, when they heard where I was from, expressed the same outrage at the events of the last few weeks that I have heard from every Mozambican I have spoken to. Once again I could offer little in response other than to agree that events have shamed South Africa: it would have seemed ungracious in the circumstances to start picking over the complexities that have been discussed in South African media and which say more about South Africa than about Mozambique. My travel companions generously made clear that they didn’t hold me responsible for the killings. DM

Justin Pearce researches politics and violence in Mozambique and Angola. His book, Political Identity and Conflict in Central Angola 1975-2012, will be published in June.