Credible, inclusive and peaceful elections in Myanmar possible… but a challenge lies ahead 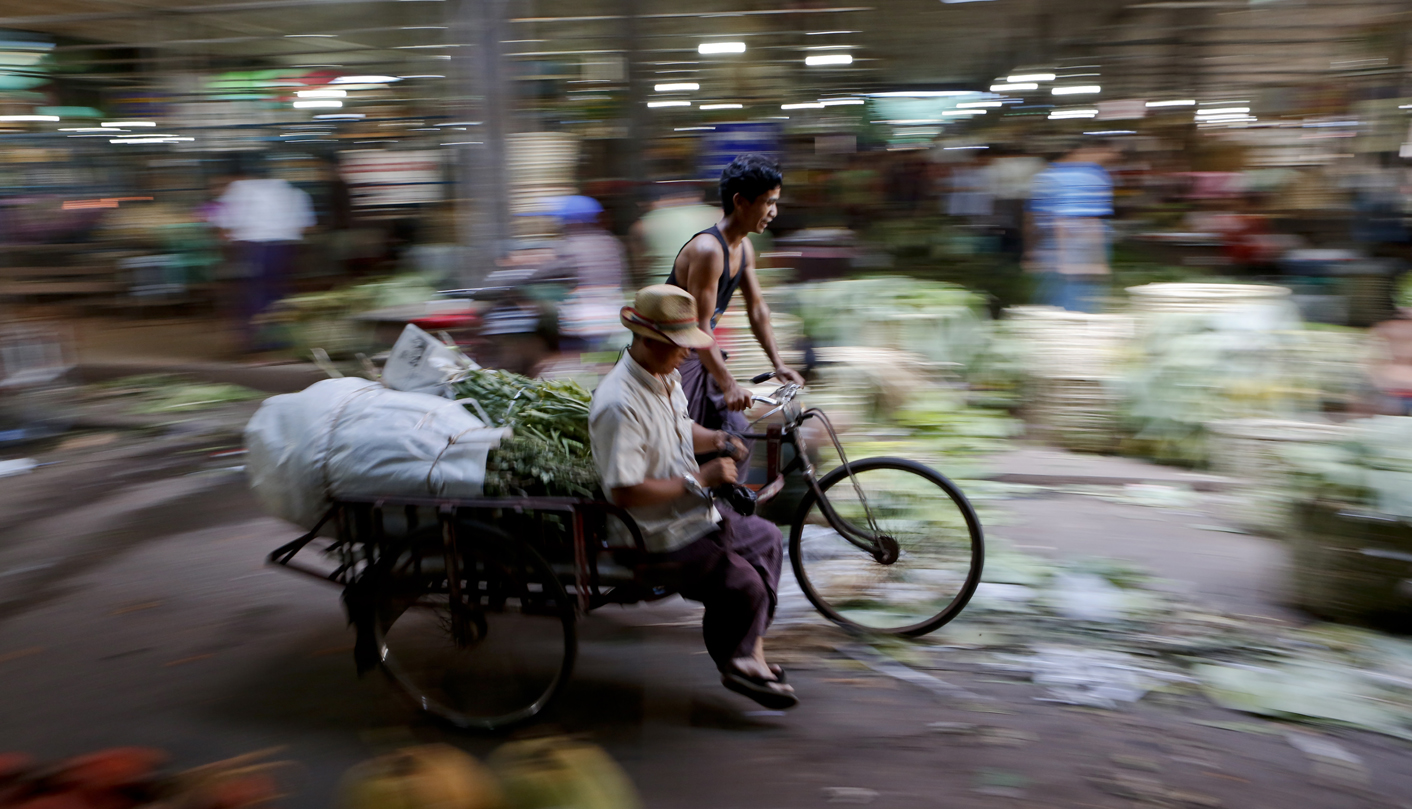 Myanmar is preparing to hold national elections in early November 2015, five years after the last full set of polls brought the semi-civilian reformist government to power. The elections, which are constitutionally required within this timeframe, will be a major political inflection point, likely replacing a legislature dominated by the Union Solidarity and Development Party, established by the former regime, with one more reflective of popular sentiment. The opposition National League for Democracy party of Aung San Suu Kyi is well placed to take the largest bloc of seats. By the INTERNATIONAL CRISIS GROUP.

There have been major improvements in election administration since the deeply flawed 2010 elections and the more credible 2012 by-elections. While the election commission is still widely perceived as close to the government and the Union Solidarity and Development Party (USDP), the transparent and consultative approach it has adopted and the specific decisions it has taken suggest it is committed to delivering credible polls.

This includes major efforts to update and digitise the voter roll; consultation with civil society and international electoral support organisations on the regulatory framework; invitations to international electoral observers for the first time, as well as to domestic observers; changing problematic provisions on advance voting; and reducing the costs of a candidacy. The broader political environment is also more conducive to credible elections, with a significantly freer media and much improved civil liberties.

There remain major challenges to a credible, inclusive and peaceful election. Much of the periphery of the country is affected by armed conflict, and though there have been important steps toward bringing the six-decade civil war to a close, the process remains fragile and incomplete. The vote could be marred by violence in some areas and will not be possible in others. In central Myanmar, rising Burman nationalism and anti-Muslim sentiment have exploded sporadically into violence, something that could happen again in the politically charged context of an election.

In Rakhine state, minority Muslim communities have been disenfranchised by a decision to cancel their identification documents. Electoral security and risk management preparations have become a critical priority of the election commission. Capacity constraints will also come into play. The country has very limited experience of democratic polls, includ­­ing government staff, security services and election commission staff at the local level. Understanding among the electorate is also very low, and major education efforts will be required.

For the elections to be successful, there must also be broad acceptance of the results. In a context of divergent expectations and, inevitably, winners and losers, this will be a challenge. While reformist government leaders appear reconciled to the prospect of the National League for Democracy (NLD) winning the most seats, it is unclear whether this sentiment is shared by a majority of the old elite. Similarly, it is unclear whether the NLD’s base fully understands likely post-election scenarios. With Aung San Suu Kyi constitutionally barred from the presidency and no obvious alternative within its ranks, it is probable that even if the party wins a landslide, it will have to select a compromise candidate for president – potentially a reformist member of the old regime.

The some three months between the elections and the presidential electoral college’s decision will be a time of considerable uncertainty, possible tension, and intense behind-the-scenes negotiation. The outcome, and the extent to which it is broadly accepted, will determine whether there is a smooth transfer of power and whether the next administration will have the broad support necessary to govern or have its legitimacy constantly questioned. Probably the most important factor will be the support – or at least acquiescence ­– of the military, which retains strong influence over the process. The commander-in-chief has voiced support for the democratic electoral process and has undoubtedly foreseen the prospect of strong support for the NLD. But this does not mean he would be comfortable with all the potential implications of such an outcome.

The elections are coming less than five years into what will continue to be a long and difficult transition for Myanmar. They create a moment of political competition and polarisation in a transition process that requires compromise and consensus. If credible and inclusive, they can help to build confidence that the country is on a new political path and thereby inject fresh momentum into the reforms. Equally, they could damage the delicate set of compromises that has so far kept the process broadly on track. It behoves political leaders on all sides to ensure that they keep this larger prize foremost in their minds. DM