Blackened Hawk Down: The fall of Anwa Dramat 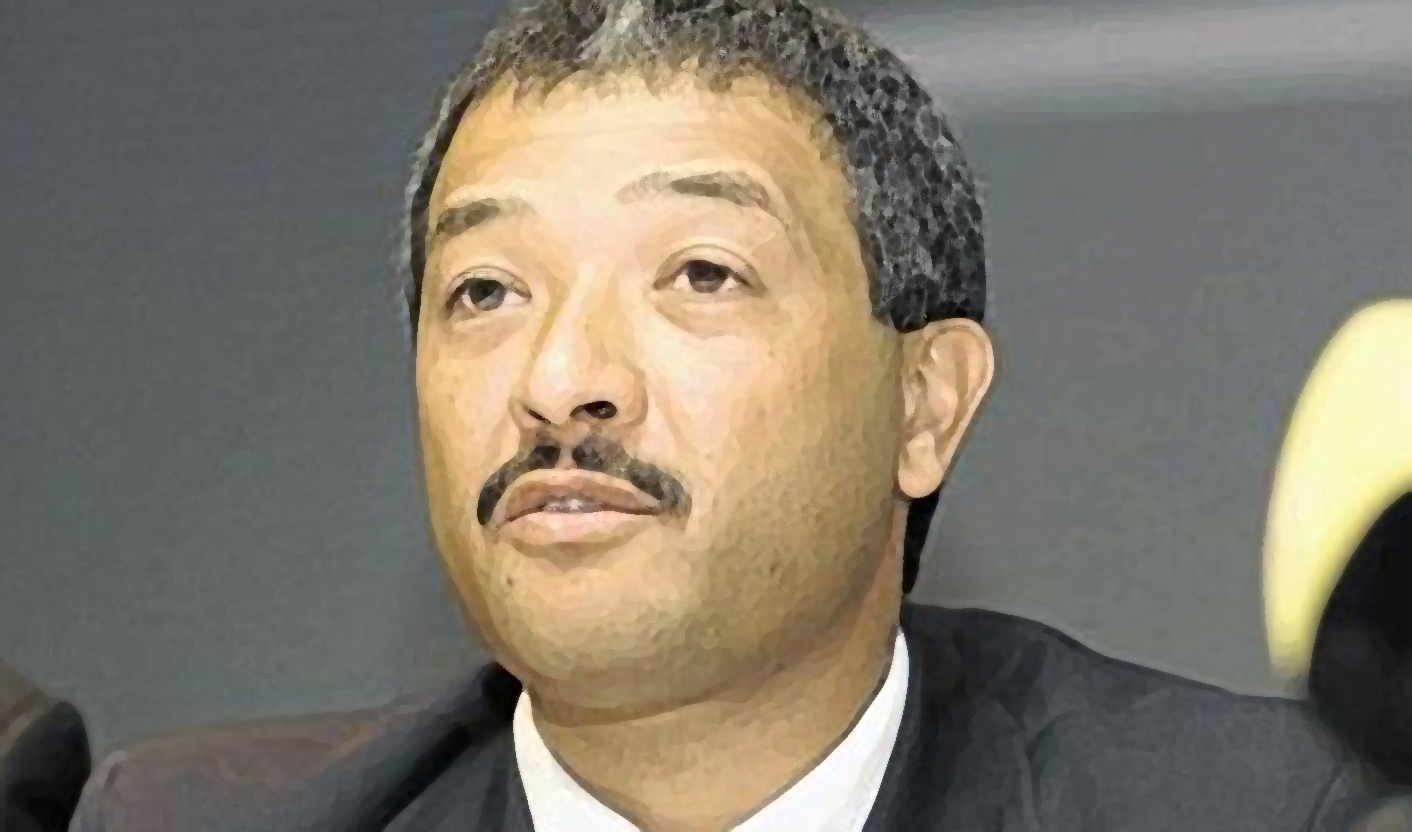 It’s been a bad week for the South African police’s top ranks. National Police Commissioner Riah Piyega’s shaky position was exposed when the Parliament committee on police refused to approve her budget. The Western Cape’s top cop Arno Lamoer has been suspended after being charged with 109 counts of corruption and racketeering. And on Tuesday, confirmation – unsurprising, but still troubling – came that Hawks head Anwa Dramat has agreed to resign. By REBECCA DAVIS.

“General Dramat won the battle but has lost the war,” the DA’s Shadow Police Minister Dianne Kohler-Barnard, never one to mince words, said on Tuesday. Her statement was issued following the announcement by Commissioner Riah Piyega in Parliament on Tuesday that Hawks boss Dramat would be resigning.

Dramat has been at the centre of a storm since October 2014, when it was reported that he, together with Gauteng Hawks head Shadrack Sibiya, was being investigated by the Independent Police Investigative Directorate (Ipid) for charges against him relating to the 2011 illegal rendition of Zimbabweans living in South Africa.

In late December 2014, it was announced that Police Minister Nathi Nhleko had suspended Dramat pending Ipid’s findings – a decision which raised eyebrows because Ipid head Robert McBride subsequently confirmed that he had cleared Dramat and Sibiya of involvement in the renditions.

McBride’s own position looked tenuous following his support for the top Hawks officials. Late last month, McBride was also suspended, following allegations that he had stolen a USB stick which contained material incriminating to himself, Dramat and Sibiya.

In the wake of Dramat’s December suspension, he did not return to work despite two courts ruling that his suspension was unlawful and invalid. Allegations in January that the locks to Dramat’s office had been changed to keep him out were dismissed by the Hawks as “nonsense”.

Investigative team AmaBhungane reported in that same month that Dramat “fears assassination if he goes back to work and has come under immense pressure to resign to defuse a constitutional showdown”.

The report alleged that Dramat felt deeply conflicted due to his loyalty to the ANC: Dramat was a former UmKhonto weSizwe operative who was sentenced to 12 years on Robben Island. “Party heavyweights” were said to be playing their part in trying to convince him to step down.

There were rumours in mid-March that Dramat had resigned, but the police ministry denied this at the time, saying that Dramat’s lawyers were still in discussion with Nhleko.

On Tuesday, however, Commissioner Phiyega confirmed to Parliament’s police committee that Dramat had “request[ed] to leave the service and we are processing that agreement”.

Police spokesperson Solomon Makgale told Jacaranda FM subsequently that Dramat had approached Police Minister Nhleko with his intention to resign. Talks were held between Phiyega and Nhleko, and it was agreed that Dramat would leave SAPS “with effect from 31 March this year”.

Everyone was keeping mum on what kind of a golden handshake Dramat would be walking away with, but a Mail & Guardian report in March suggested that the former Hawks boss would leave the SAPS a wealthy man. It alleged that Dramat was being offered a R3-million severance payment, in addition to R60,000 a month until he turns 60 in 14 years’ time.

The DA reacted with concern, calling the pay-out “a thinly veiled attempt at a bribe” which “effectively amounts to R13 million of public money”.

The police ministry has consistently denied that there was anything more to the disciplinary action against Dramat beyond the claims of criminal misconduct against him. Many don’t buy it. Dramat’s advocate Johan Nortje hinted to Radio 702 in December that investigations into upgrades at President Jacob Zuma’s Nkandla home may have played a role.

“One has to look at the timing of the so-called suspension…it’s exactly the time when the KZN investigations [into potential corruption among MECs] and obviously the Nkandla investigation are at a very crucial point,” Nortje said.

On Tuesday, the DA’s Kohler-Barnard reiterated this suspicion.

“It must never be forgotten that the suspension of General Dramat came the day after he focused on the Nkandla files, which could implicate Jacob Zuma criminally,” Kohler-Barnard stated.

Police have denied the claim. “The Hawks [are] not investigating the Nkandla matter,” Hawks spokesperson Paul Ramaloko said in December.

Even if this is true, however, one troubling question remains. If police felt there was sufficient evidence of Dramat’s criminal misconduct to remove him from his position, why would they let him walk away from the repercussions with a possibly massive handout? DM