Analysing the Isis playbook: How to turn desktop warriors into jihadis 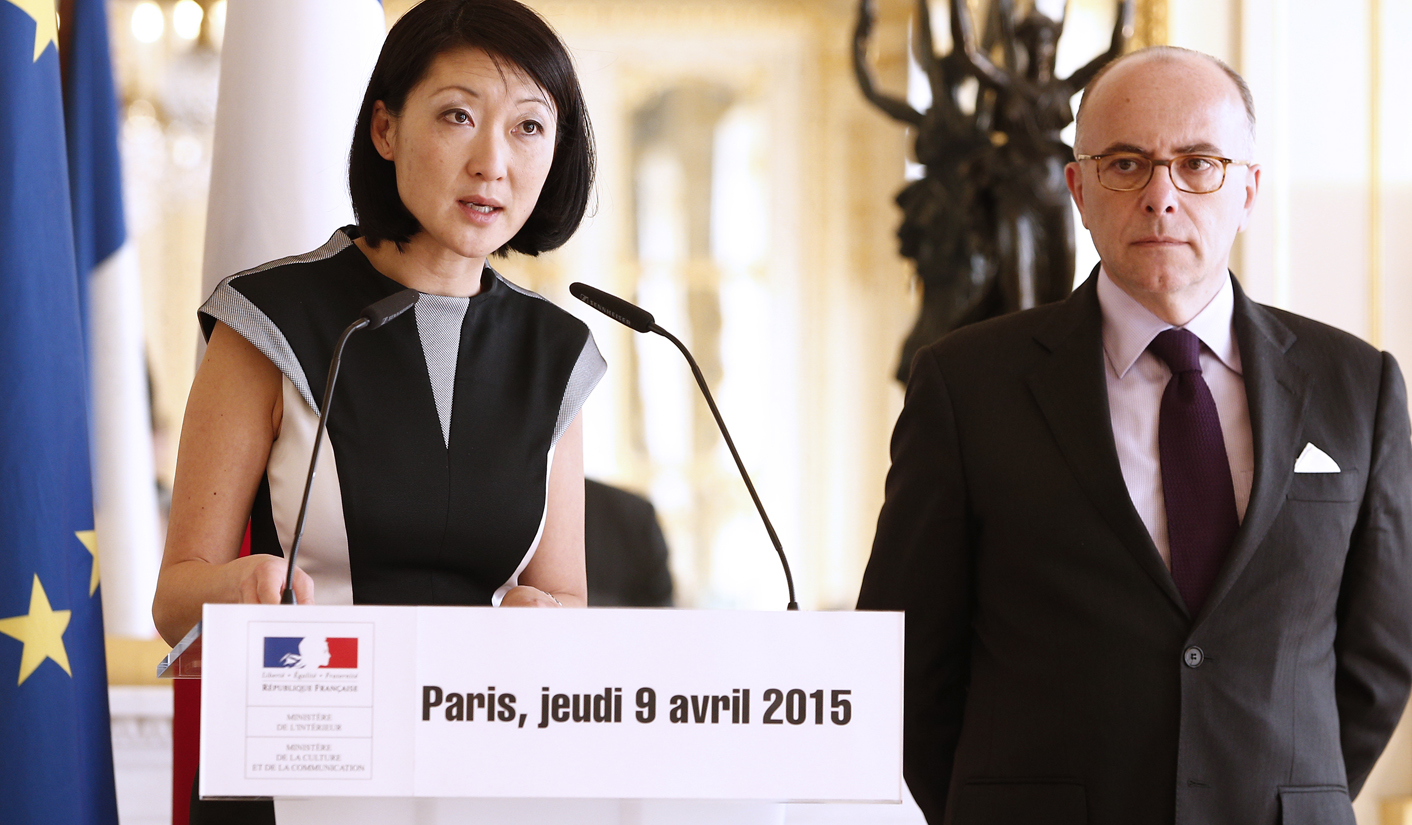 For all its brutality and barbarism, Isis continues to attract new recruits from all over the world – including several from South Africa. Its most potent propaganda tool is its sophisticated use of social media, and its unparalleled ability to persuade sympathisers – particularly the young and vulnerable – to leave home for the war zones of Syria and Iraq. JASMINE OPPERMAN explains how it’s done.

Of all the things the Islamic State (Isis) has been able to accomplish in a very short period of time, online recruitment is one of the most significant. The Islamic State was not the first terror group to recruit via social media, but, they perfected have it in a way that no one expected – not even other Jihadist groups.

It’s important to note that Isis recruitment efforts target a wide range of people, from the very wealthy to the poor; from the well-educated to the illiterate; and from the very old to the very young. This last demographic, however, is the most important. Youth (the aged 14-30 crowd) have been the driving force behind Isis, and the group is carefully targeting the Facebook and Twitter generation through the social media that define it. We must never forget that it is the youngest on among them that are the most vulnerable; they are the low-hanging fruit.

Because they are targeting such a broad audience, and don’t know exactly what will tip people over the edge, Isis’ social media efforts cover a vast range of topics. They feature ice cream socials and new playgrounds; up-to-the-minute battlefront reports and profiles of the latest “martyrs” (who other might describe as suicide bombers); day-in-the-life interviews with “typical” Islamic State citizens, who describe their happy lives as they walk through bountiful markets filled with meat and pastries. Although most of it is smoke and mirrors – this is propaganda, after all – the sheer amount of material is impressive.

The second element of the campaign is to push these messages across every possible platform, to guarantee the broadest possible reach. Some of the most popular include Twitter, Facebook, MySpace, Instagram, Pinterest, YouTube, Ask.FM, SendVid, WordPress and Scribid; there is also an expansive array of private jihadi forums. The bottom line is this: if you have access to the internet, then Isis has access to you.

The group’s messaging is also gender-specific (and, naturally, it doesn’t exactly challenge gender stereotypes). For boys, Isis creates online games where one can play as “a real Islamic State cadre in mock battles based on recent real life successful battles”. Isis also edits existing video game trailers – for popular games like Call of Duty of Grand Theft Auto – to make it look like Isis has produced the same games.

For girls, it’s a very different approach. Isis promotes the idea of jihadis as love interests, playing up the possibility of an exciting, adventurous romance with a handsome young warrior who needs and wants you as much as he is dedicated to God. It entices girls with the prospect of playing an important role in the jihad.

Most significantly, perhaps, is that Isis offers instant redemption. Unlike Al Qaeda-affiliated groups, who are looking for the pure of heart, the Islamic State is the great redeemer. It doesn’t matter if you were a drug dealer, an alcoholic, a prostitute or a non-Muslim; Isis will absolve you of your sins and offer you a sense of belonging. This is an avenue of acceptance for some who struggle to find it anywhere else.

Once Isis targets express some kind of sympathy or interest in the cause, the recruitment operation starts to focus on the individual. This can take several forms, from a personal meeting with an individual or Isis cell in the target’s immediate environment, to establishing a relationship on private social media accounts. This is where specific advice is dished out: how and where to travel, what clothes to take, how to avoid detection, and details of what happens on arrival. The idea is to reassure the potential recruit that all arrangements have been taken care of and that they are in good hands.

It’s an effective strategy, as its results have proved. It’s also very difficult to defend against. While countries need to institute better border controls, the first line of defence is families themselves. Warning signs include shutting down social circles; extreme, uncompromising views; and a sudden interest in passports. Isis’ use of social media means that it is waging its war in people’s homes; therefore, it is in homes that it must be defended against. DM

Jasmine Opperman is the Africa Director for the Terrorism Research and Analysis Consortium.

Photo: French Interior Minister Bernard Cazeneuve (R) and French Minister of Culture and Communication Fleur Pellerin (L) hold a press conference at the Culture Ministry in Paris, France, 09 April 2015, after a cyberattack by hackers claiming allegiance to the Islamic State (IS) on French broadcaster TV5 Monde. Hackers claiming to be affiliated with the Islamic State cut the network’s transmission at 10 pm on Wednesday and simultaneously posted messages on TV5 Monde’s website in French, English and Arabic that outlined threats to the channel and ‘glorified Sharia’, according the broadcaster. EPA/YOAN VALAT