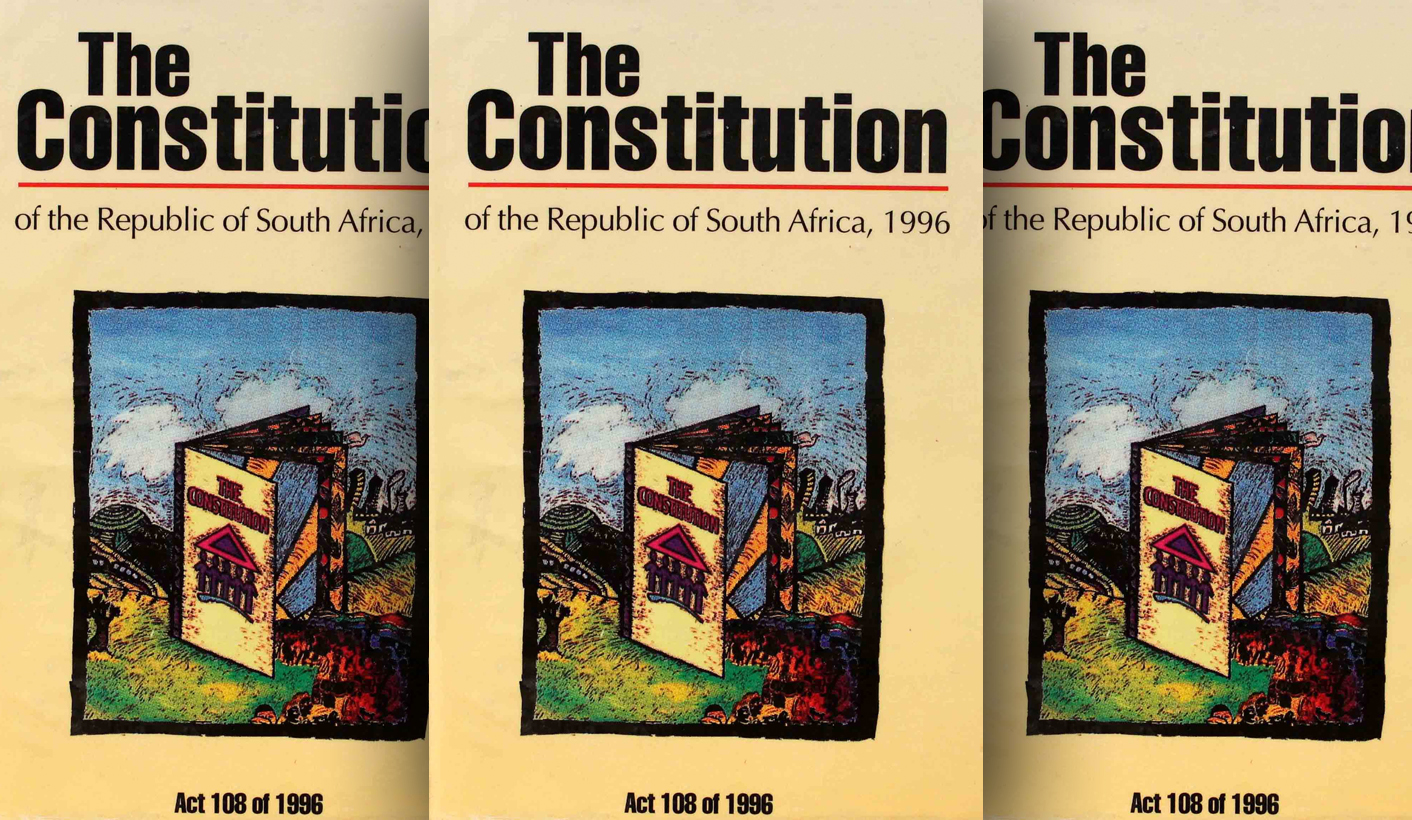 The Christian owners of a Wolseley guesthouse who claimed that their religious beliefs prevented them from accommodating a same sex couple have apologised for their behaviour and have undertaken not to discriminate against anyone in future. The settlement in the Equality Court in Cape Town this week is a victory for equality. By MARIANNE THAMM.

Neil Coulson and his husband Jonathan Sedgwick, themselves Christians, have hailed the settlement as a victory for constitutional democracy and said that part of the settlement ensured that should guesthouse owners Marina and Seth Neethling discriminate against anyone else in future they would be in contempt of court.

“We feel that it is a victory with regard to the defense of the dignity and equality of the LGBT community, and anyone else who has been victim to ‘less than equal’ treatment,” said Coulson.

The case related to an incident in November 2013 when Coulson and Sedgwick had tried to telephonically book accommodation at a guesthouse called Watershed (since renamed House of Bread) and owned by the Neethlings. After learning that Coulson and Sedgwick were a same-sex couple Marina Neethling informed them that her establishment was not “gay friendly”.

The Human Rights Commission acted on behalf of Coulson as second Amicus Curiae in the case. Earlier, the Neethlings, who were supported by the conservative Freedom of Religion SA acting as first Amicus Curiae, had argued that they were unable to accommodate Coulson and Sedgwick because “if they willingly and knowingly make a room available where homosexual sex will be practiced, this will make them liable to sin as they would in effect be helping the homosexual couple to sin.”

Nadine Badenhorst, on behalf of Freedom of Religion, had suggested that the court was being asked to decide “between two conflicting and irreconcilable world views, and to sit as judge on controversial and complicated questions of moral judgment. In the end, the nature of the proceedings being litigious, there will be a winner and a loser and ultimately, a ‘correct’ and a ‘wrong’ worldview or moral framework as decided by the Court. This, when our Constitution is founded upon the very concepts of pluralism, diversity and tolerance which allow for and embrace different world views existing alongside and making space for each other.”

Badenhorst had also told the court that “it needs to make clear that the guest house owners are not homophobic or ‘gay haters’. At no point did they kick the couple out or show any animosity towards them because of their sexual preference. At all times, they treated the homosexual couple with respect and kindness, while trying to obey their moral conscience and Biblical conviction for which they cannot apologise and which they cannot simply change because ‘times have changed’. No person should be forced to act against their conscience, religion and belief.”

Coulson’s legal head of argument pointed out that, “The respondents [the guest house owners] are entitled to believe whatever they choose to believe, by virtue of the fact that they operate a business in terms of which they offer their services/accommodation to members of the public within the borders of the Republic of South Africa, they are subject to the laws of the country including the law which prohibits discrimination on inter alia the basis of sexual orientation”.

Yesterday Coulson said that those “great minds” who had seen fit to include sexual orientation in the Bill of Rights of South Africa’s Constitution needed to be thanked.

“And all those brave pioneers of the past who fought and died to make it possible for our voice to be heard. Thank you for giving us a voice and giving us the tools to defend ourselves from indignity and unfair treatment. I salute you,” said Coulson.

He said he also needed to thank the team at the South African Human Rights Commission, as well as mediator Jacques Joubert of “Mediation in Motion” without whom the victory would not have been possible. DM