The egg and the stone: The more things change in Mali,...

The egg and the stone: The more things change in Mali, the more they remain the same 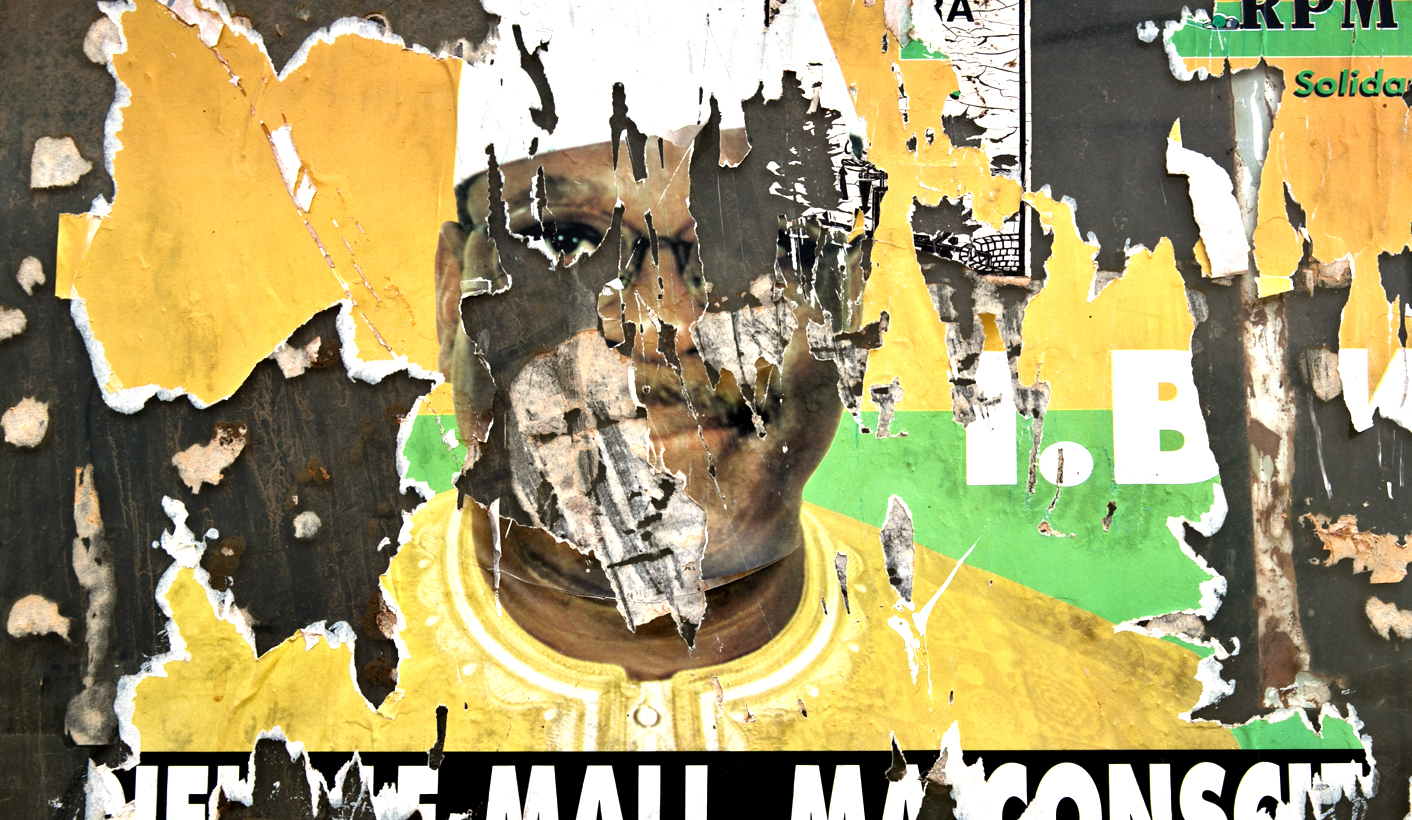 Last year, Mali’s new government was rocked by the ‘jet scandal’ – a multi-million dollar defence procurement contract that hid all kinds of dodgy deals and illicit spending. Shocked donors suspended aid and the president’s popularity nosedived. But the donors are back and Mali has moved on, even though little seems to have changed. By Alex Duval Smith for GOOD GOVERNANCE AFRICA.

(This article first appeared in the April/May issue of Africa in Fact.)

But that is forgetting the fireworks that exploded behind Mr Op de Beke’s frosted glass door last year. The IMF representative read about illegal spending in the press. He started digging and found expenditures that had not been reported in the IMF’s March 2014 quarterly review. He then alerted the fund, which asked the government to provide Mr Op de Beke with details to repeat the review.

Behind a secrecy clause intended for purchasing items sensitive to national security, Mr Op de Beke unearthed a multi-layered defence procurement contract. He uncovered a $41m secret purchase of a presidential Boeing 737. He found a trail of inflated invoices that included khaki soldiers’ socks billed at $20 a pair.

Just the year before, international donors had enthusiastically backed the government’s one-year sustainable development plan to lift Mali out of crisis. But after reading Mr Op de Beke’s findings, they suspended $300m in direct budgetary support in May 2014.

The IMF then met in late December last year, imposed corrective measures and once again forgave Mali. “Mali’s budget donors—chiefly institutions such as the European Union, the World Bank and the African Development Bank, as well as some bilateral givers—restarted aid at the end of 2014,” Mr Op de Beke says contentedly. “The experience has been good for Mali.”

Yet ask ordinary people in the capital Bamako whether they think the scandal has been a lesson to political leaders, and they are less enthusiastic.

Close to the IMF office, half a dozen men of mixed ages are meeting at a grin (an informal tea-drinking gathering in former French African colonies). Mechanic Abdourahmane Diarra sums up his country: “Mali is like a handicapped patient in a hospital where the nurses have stolen the wheels of the wheelchairs.”

Everyone in the group voted for President Ibrahim Boubacar Keita (IBK) in August 2013 when he won by a landslide. But they are disillusioned. “We were promised change,” says taxi driver Bakary Keita. “IBK even declared 2014 as the year of anti-corruption. But the situation is just as bad, if not worse, than under (previous president) Amadou Toumani Touré.”

Between slurps of sweet green tea, welder Mohamed Diallo lists examples of the endemic corruption in one of the world’s poorest countries: “Traffic police stop you with only the intention of taking your money. If you are a tailor and you owe the tax authorities money, you just run off a new gown for the tax inspector and the matter is settled. When you visit the eye hospital, someone in the waiting room sells you your queuing ticket.”

In Mr Op de Beke’s office, filter coffee is served in the cool air-conditioned room. The energetic 60-year-old IMF man punctuates every few sentences with a leap from his chair and the words “I’ll get you a copy of that.” He has stacks of evidence on the spending scandal that sent shockwaves through the government, dealing a crippling blow to Mr Keita’s popularity when he failed to fire the officials linked to the malfeasance.

The president replaced the communication and finance ministers in an end-of-year cabinet reshuffle. Another politician linked to the affair, the defence minister, had been sacked in June 2014, but many assumed that his departure was linked to an unrelated military incident.

“Our language at the conclusion of our December review was strong: ‘serious lapses’, a need to ‘restore confidence’…Though we did not require specific sanctions against individuals, we set a very clear list of corrective measures required,” Mr Op de Beke says.

The list is intended to be checked off in stages to coincide with the IMF’s quarterly reviews of Mali’s finances. It stipulates that forthcoming defence orders will be put to competitive tender, with the exception of a clear list of security-sensitive items, such as combat rations or bullet-proof vests, that might reveal the army’s size.

In future, the finance and defence minister’s signatures will be required on military contracts.

“I believe the process empowered civil servants, the Bureau du Vérificateur General (similar to a national audit office) and the Cour des Comptes (public finance court) who carried out the investigations. The internet publication of their work is unique in the region. It’s the beginning of transparency. There is now a National Public Debt Committee whose existence will give meaning to the authority that is based in the building where I am sitting,” Mr Op de Beke says.

The changes Mr Op de Beke lists may be far too lofty to be noticeable to the men in the grin and their everyday struggles with corruption. But the process does appear for the first time to have moved governance issues higher on the public’s agenda.

Activists who were shocked at civil society’s silence on the jet scandal formed l’Initiative pour le Changement au Mali (ICMA), a new independent government watchdog. Fabou Kanté, a member, says the 2014 public finance scandal sorted out the good from the bad. “Since the jet scandal we and other associations have moved to distance ourselves from those civil society groups that have been co-opted by the state and who receive government subsidies.

“They are discredited and will never demand explanations, resignations and an end to practices that are blatantly intended to rip off the state. We organise radio talk shows and sit-ins and meet with religious leaders. We reject the idea that corruption is a cultural phenomenon in Mali and we want people to rediscover some of the basic values of our society in which corruption is seen as reprehensible and an abomination.”

Only time will tell, however, if the government eventually co-opts this independent monitoring agency. But in a country with illiteracy rates that run to 80% among rural women, few have heard of ICMA or the IMF’s carefully-crafted checklist for public finance management. Although donors have too often ignored Mali’s rampant corruption, they appear to have become slightly more vigilant.

At the city-centre grin, Mr Diarra, the mechanic, looks resigned as he reels off his latest depressing simile: “A Malian’s relationship with the government is the same as that between an egg and a stone,” he says. “Whether the stone falls on the egg or the egg falls on the stone, the egg will be crushed.” DM

Photo: A torn up poster of Ibrahim Boubacar Keita (IBK) is displayed on the day before the final round of Mali’s presidential elections in Gao, Mali, 10 August 2013. Malians vote on 11 August in a run off election between former prime minister Ibrahim Boubacar Keita, a National Assembly deputy from Bamako, and Soumaila Cisse, a technocrat from Timbuktu. EPA/TANYA BINDRA