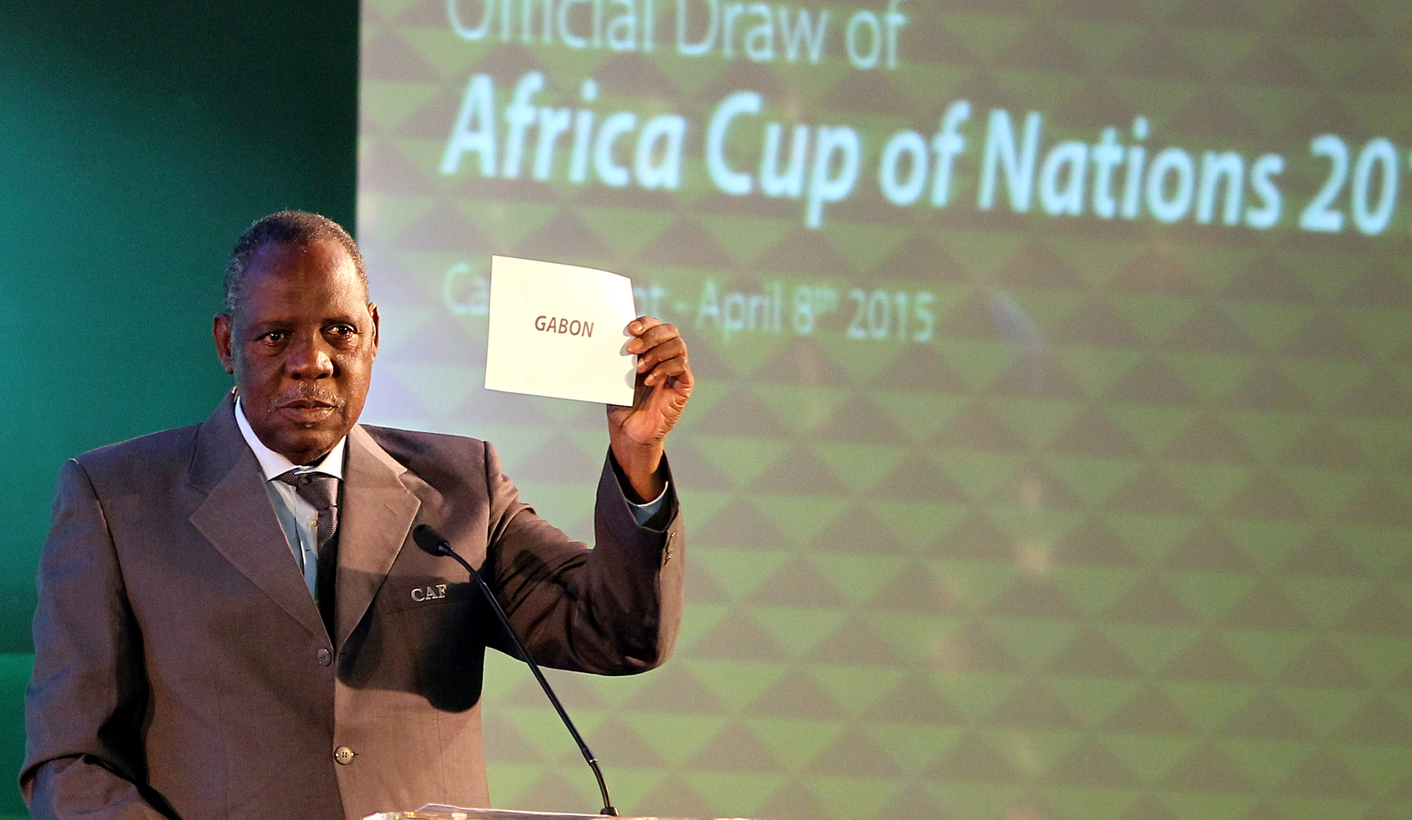 Gabon have been named as 2017 Africa Cup of Nations hosts ahead of Algeria and Ghana. While the football will take centre stage, hosting the tournament will offer Gabon an opportunity to position itself as a premier tourism destination to prepare for the day its oil reserves run dry. By ANTOINETTE MULLER.

With the disappointment of this year’s Africa Cup of Nations nothing but a distant memory, South Africa can hit the road in preparing for the next tournament in 2017. Gabon were revealed as hosts earlier this week, ahead of Ghana and Algeria.

The selection of a host nation is always a source of intrigue and this time is no different. Gabon co-hosted the tournament in 2012 and will now go for it on their own. The country will make use of four venues for the 16-team tournament, which will be played in January and February. Libreville and Franceville, which were used in 2012, as well as Port Gentil and Oyem, where the stadiums will be ready in 14 months, will play host to the tournament.

It is a country that is increasingly stable, perhaps one of the biggest reasons why it was handed the hosting rights. Most impressively, despite consisting of more than 40 ethnic groups, it has survived the conflicts and strife afflicting many other African states. Since independence back in 1960, the country has had just two presidents, Omar Bongo, who was in charge for more than four decades, and his son, Ali Bongo, who took over when his father passed away in 2009.

For Gabon, this tournament is important in more ways than one. Not just is it a dream come true for President Bongo, an avid soccer lover, who apparently has a kick about with his security guards once a week, but it is also a way to position the country as a tourist destination. As its oil reserves start to dry up, Gabon will have to start looking elsewhere to boost their revenues and there is no better way to put your name on the map than a big sporting event.

Whether the costs spent on new stadiums will justify the potential lure of tourists remains to be seen. There is also the smallest glimmer of irony in the fact that a president who is seen as the shining example of environmental affairs will now be commissioning bulldozers and other machinery to lure tourists, but even so, the country has plenty to offer in terms of its natural beauty.

Its rain forests are brimming with wildlife, most notably lowland gorillas and forest elephants. National parks make up one tenth of the land area and picturesque beaches are dotted around the coastline.

For his efforts in preserving Gabon’s natural beauty, the president was recently honoured at the Green Ribbon Political Awards where he was named ‘Best international environmental action’. Bongo is a leader in environmental awareness in the region and is prompting African leaders to think of the impact of global warming.

He also increased the budget for national parks and added the creation of marine parks to the list.

“We are finalising a national allocation plan of lands that is going to allow us to optimise the development of a territory that is at 85% covered by the wet rain forest. In the coming weeks, our monitoring centre for lands will completely be operational and will allow to follow in real time, all the types of use of lands,” he declared at the summit in New York back in March.

Tourism increases have been shown to go hand-in-hand with big sporting events. Afcon can boost the tourism economy by around $150 billion if it is marketed well. To achieve that, though, positioning the country as a viable destination needs to start months in advance. Fans can be lured to the country to support their team through the promise of easy access and commuting, but there is also room to enamour a whole group of tourists through television broadcasts. While Afcon certainly can’t compete with the long-term tourism impact of a World Cup, the increasing number of African footballers playing in European leagues means that the global audience for the Africa Cup of Nations is increasing. The 2012 final was watched by 6.6 billion viewers worldwide, a number which has been steadily increasing year-on-year, blowing the door wide open for capturing the imaginations of potential tourists.

The lure of the host country remains largely secondary, though, and it is the football which will take centre stage. To find the best teams on the continent, qualifying for 2017 will begin in June with 52 of Caf’s 54 member countries listed to take part. Only Somalia and Eritrea did not enter the qualifiers. Even Morocco, who withdrew from hosting this year’s tournament, have been given the all-clear to take part in qualification. The qualification process has been somewhat simplified this this time around with all participating teams divided into 13 groups with only the winners and the overall best two runners up qualifying for the competition alongside the hosts.

South Africa have been drawn in Group M alongside Camroon, Gambia and Mauritania. On paper, it’s a group South Africa should qualify from straight up, provided they can outsmart the Indomitable Lions.

“Some may see this as a relatively easy group – on paper it is but on the field it is a different story altogether,” South African coach Shakes Mashaba told safa.net.

“I have said before that there are no easy matches in international football anymore; football has changed and every country will give it a go. While we may know much about Cameroon, not much is said about Gambia and Mauritania, and those could be our banana peels. We have to do what we did during the 2015 qualifiers; be brave, show no respect but above all, prepare thoroughly and take nothing for granted,” he added.

Photo: Head of the Confederation of African Football (CAF), Issa Hayato, announces that Gabon will be hosting the 2017 African Cup of Nations at a meeting of the CAF executive committee, in Cairo, Egypt, 08 April 2015. Gabon was elected ahead of Algeria to stage the 31st edition of the tournament in a vote by CAF’s executive committee in Cairo. EPA/KHALED ELFIQI