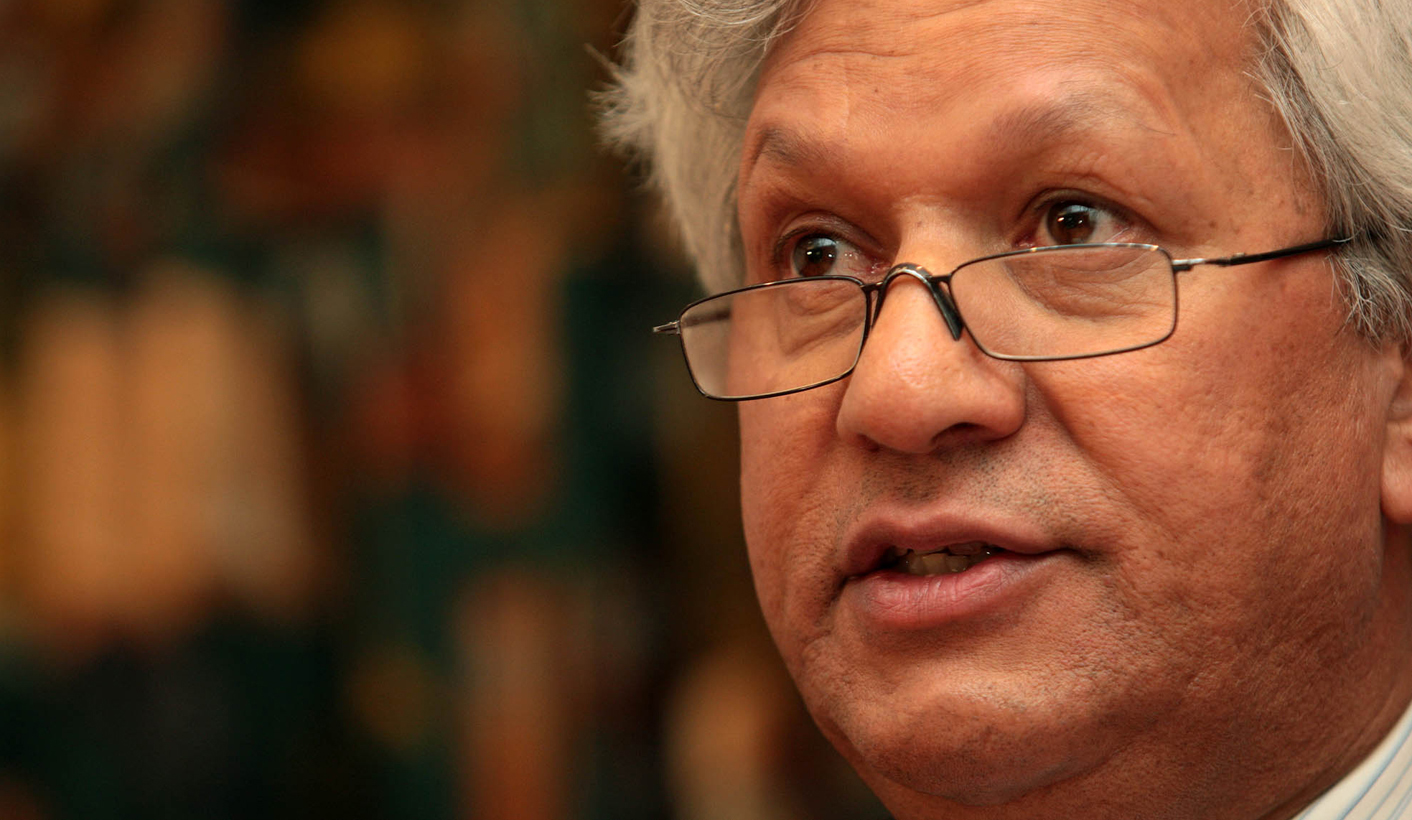 Last month, Daily Maverick published an opinion piece by OUTA’s Wayne Duvenage in which he called for the retirement of SANRAL chief Nazir Alli. Here, published in full, is a response by SANRAL Head of Communications VUSI MONA.

In an online discussion following an open letter penned by Wayne Duvenage dated 31 March 2015 addressed to SANRAL Board members, Minister Dipuo Peters and Deputy President Cyril Ramaphosa, there is speculation about the identity of a certain ‘Gauteng trekker’ – a seemingly bored individual who cannot take ownership of his/her views.

Mr Duvenage decided, in his wisdom, that I was the Gauteng trekker. Well, giving black people an identity, especially when our white counterparts could not pronounce our names, is supposed to be a thing of the past. But then, old habits die hard.

It would have been easy for Mr Duvenage to ask Daily Maverick (I assume its good editorial policies do make it possible to pierce through the pseudonym veil) who Gauteng trekker is. Better still, he could have called me to establish whether I am indeed Gauteng trekker. But I have no hope regarding the latter.

Mr Duvenage, by his own admission in Busani Ngcaweni’s book Liberation Diaries: Reflections on 20 Years of Democracy, says he grew up not being encouraged to make contact with blacks. So it might be that he is still battling with that. I am not friends with him, but I will take a call from him.

Now, here are my views about his column on SANRAL CEO Nazir Alli (and they appear under no pseudonym). The central thrust of his column is that Mr Alli is to blame for the challenges facing the agency.

I would like to refer to a recent article by political analyst and columnist Steven Friedman in Business Day. His opinion is that it is inevitable that in all fields of South African life, black people will always be blamed when things go wrong, and this does not reflect reality.

He refers particularly to white people in the media who dominate the debate and who think that the “only thing wrong with the country is that white people are not in charge. They believe that when there are problems it is always as a result of incompetent black people replacing competent white people”.

Friedman believes that this dogmatic trend is harmful to the country and that is often without any evidence at all.

This is particularly evident in relation to Mr Alli who, according to Mr Duvenage, should be “called to answer to mounting concerns and recent evidence which warrants urgent attention”.

This is simply not true. Many of the judgements referred to include a complicated set of facts that have been interpreted and selectively taken out of context to highlight Mr Alli’s alleged incompetent judgement. These are all court judgements where both sides of each case are carefully and meticulously laid out before a professionally trained judge.

Ironically, the same Mr Duvenage who relies on court judgments to pronounce negatively on Mr Alli could not accept the court verdicts on e-tolls that went against his organisation and those of his sympathisers. For him, it would seem, the judiciary protects democracy when it rules in his favour and not in the favour of SANRAL.

In reference to the recent SCA judgment that lifted the veil on the Cape Winelands project, Judge Ponnan quotes directly from Mr Alli’s affidavit in which he motivated for certain documents to be kept confidential. Mr Alli carefully explains that this was done to protect information from bidders and to ensure that the process was competitive. This has nothing to do with “secrecy” or “hiding facts” but everything to do with fair process.

While calling for him to go, even Mr Duvenage admits “SANRAL has delivered good roads under Mr Alli’s tenure.” Who is to say that this will not continue under his guidance?

Mr Duvenage is perfectly entitled to think of himself more highly than he ought to and to call for Mr Alli to be dismissed or retired. However, he must also accept that those who run South Africa have their own view about Mr Alli’s performance as they do about the performance of other CEOs of state entities. When they are not happy with the performance of these executives, they have taken action and without being egged on by Mr Duvenage and his fellow travellers.

To quote Gauteng Trekker: “It’s time for everyone to accept that South Africa’s world-class roads are made possible only by the user pays principle.” DM