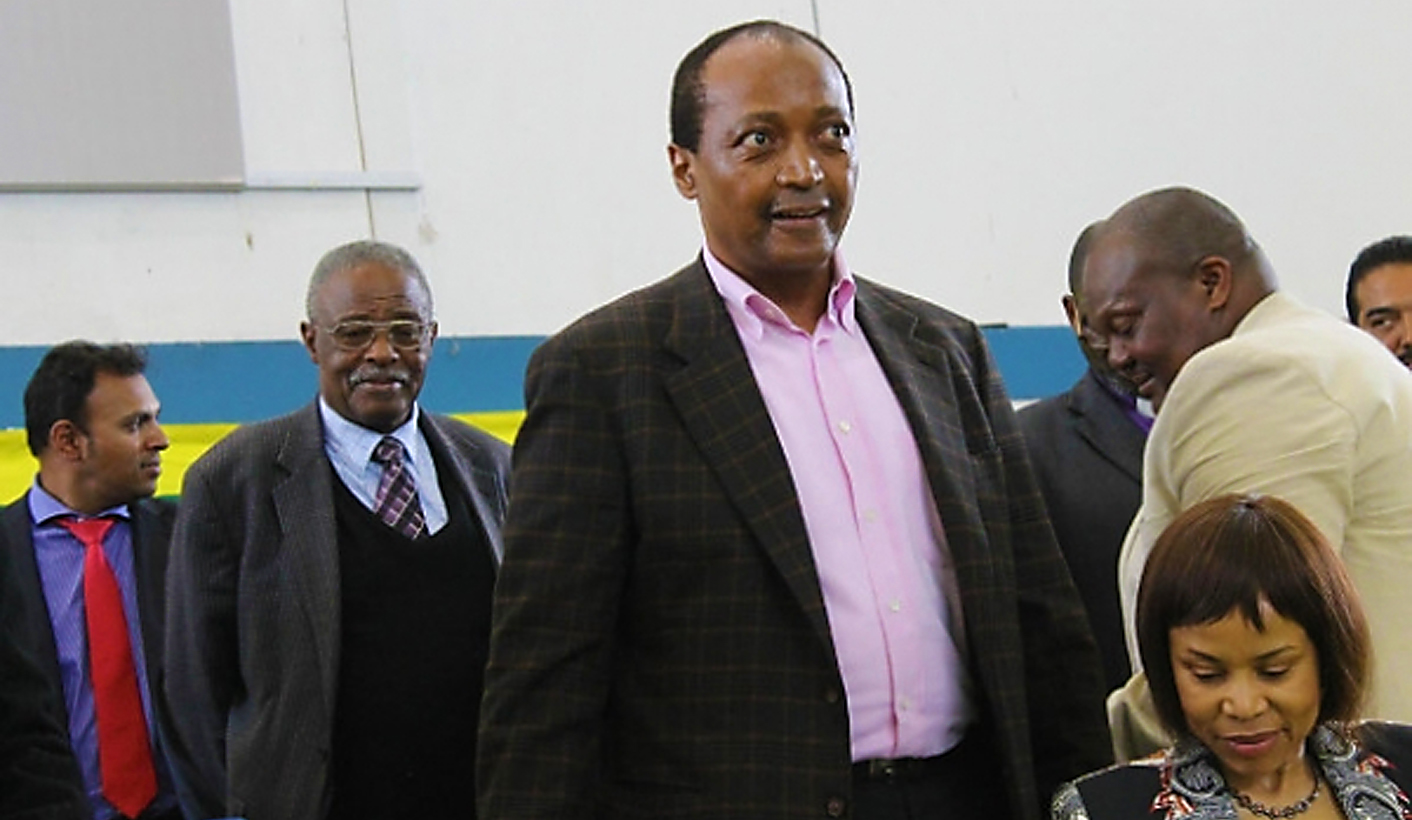 In June 2013, mining magnate and billionaire Patrice Motsepe told hundreds of Khayelitsha residents gathered at OR Tambo Hall that he would donate R500,000 from his family trust to help develop Khayelitsha and alleviate poverty. He said the money had to be used within 12 months.

But after 21 months some applicants have lost hope of ever receiving the money.

GroundUp interviewed several people from different sectors who applied for the funds. Some accused the businessman of fooling them, while others said the announcement he made was just a PR stunt.

Traditional dance group teacher Boniswa Malgas from R-section in Khayelitsha’s Site B said for the past 16 months she had been waiting to hear if she would receive the money or not. Malgas said when she applied for funds for her dance group, she thought the money would be available within a few months.

“Remember ntate Motsepe said the money must be used within 12 months, but it’s more than a year now [that] we have no feedback,” said Malgas.

She teaches traditional dance to girls and boys aged seven to 17. She formed the group five years ago but she’s been struggling to buy them uniforms and drums.

“I’m helping these young stars to stay away from gang violence and drug abuse,” she said.

“My dream is to put Khayelitsha on a map one day. I want to take these kids somewhere and I was hoping that with the Motsepe money I could achieve all that.”

“What is frustrating about this KFM is that no one is telling us what is happening, we don’t know if we are going to get the money or not. No feedback. Even the committee members that were supposed to give us answers seem to know nothing,” Malgas said.

Bongiwe Mazomba from Khayelitsha Netball Association said she had heard nothing. “When we asked about the money we ended up fighting among ourselves because no one knows what is happening with the funds. We are no longer talking about the funds because KMF is also on silent,” said Mazomba.

Bathandwa Mayiti who applied for funding for his soccer and a netball team in Khayelitsha, told GroundUp that he was not surprised.

“You know how these things work. They say this on media and then they do not deliver,” he said.

KMF chairperson Derick Mtsolo said he did not know what was happening to the money Motsepe had promised the people.

Since sending application forms he had not had any feedback from the Motsepe Foundation, he said.

“I’m also waiting like the applicants. We sent all the forms to the Motsepe national office. They are the ones who kept quiet, not us. I cannot even call a meeting because there’s nothing to say to the people,” he said.

Mashalane urged applicants to be patient. “There are legal requirements we need to follow before the money is released to the people. I had no other option than to tell Mr Motsepe to hold the funds until we solved all the challenges,” he said. He said some money had been paid out. “These things takes time. All the applications were divided into sectors. We first sorted out the education sector and now we are busy with women and youth in business. We still need to check all the background and find out who they are and see if their businesses are registered and that takes time,” he says.

Mashalane said he was surprised the chairperson, Mtsolo, was not aware of the challenges. DM

This feature was first published on GroundUp.