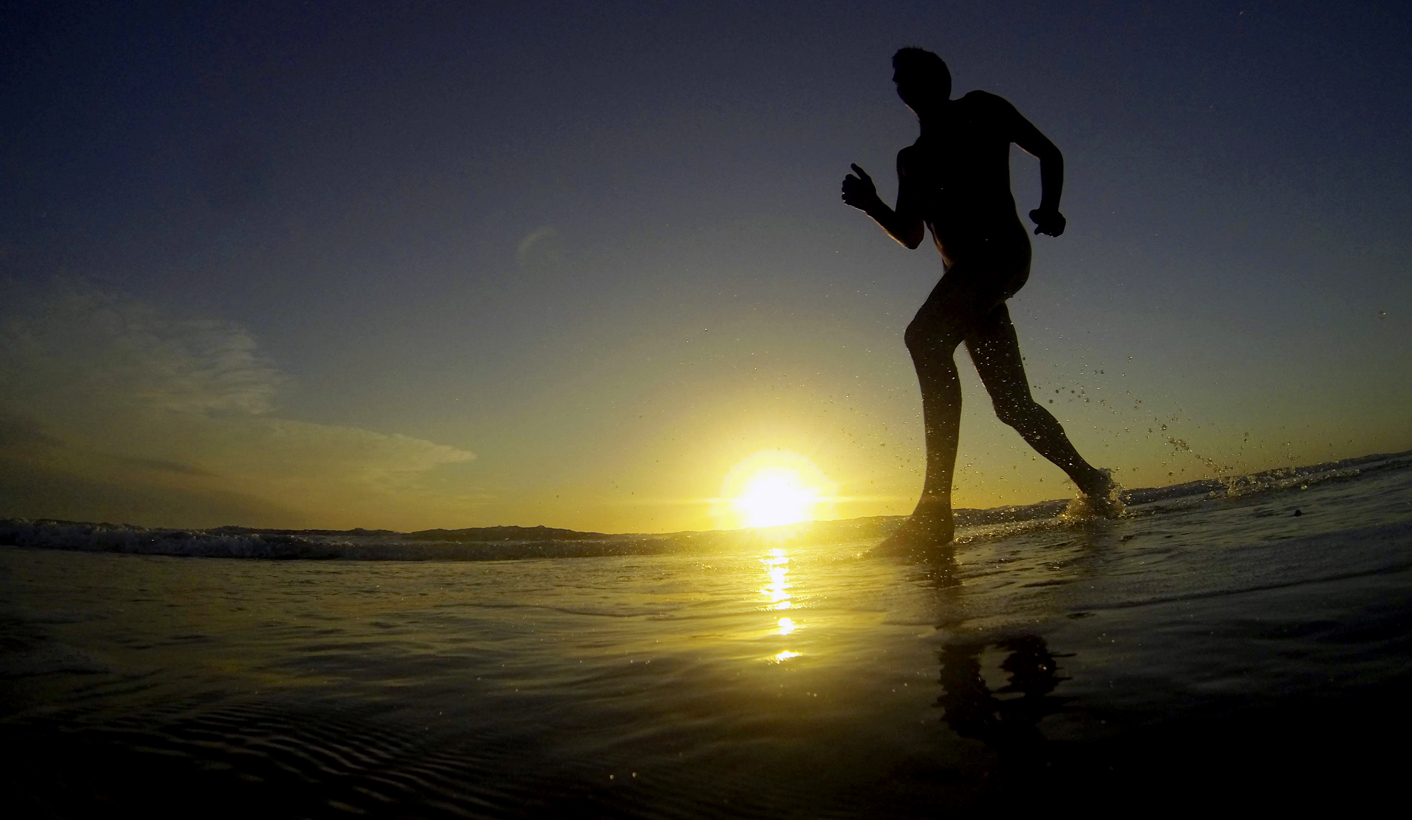 At the end of October 2014, the Hibiscus Coast Municipality took a decision to grant official naked beach status to a beach on the KwaZulu Natal South Coast. Mpenjati Naturist Beach was set to open by the end of Easter, against a backdrop of dissenting voices. By BHEKI C. SIMELANE.

The first KwaZulu Natal Naturist Beach has been making waves, and these were officially set to crash against the shore this Easter. But plans to open the beach have been delayed following objections from church representatives, who have opposed the concept since the Hibiscus Coast municipality first granted the beach nudist-friendly status at the end of October 2014.

In a council meeting during February 2015, a Committee of Pastors from various Christian denominations made a formal representation requesting council to revoke its decision approving the nudist-friendly beach north of the Mpenjati Estuary.

The Bible itself is filled with tales of nudity, not least scripture’s own tales of the sins of Adam and Eve and the drunken Noah. In these tales, the nudity was the precursor to the sin, which is possibly where the concern of the church groups stems from. In contrast to their views, nudists and naturists alike have enthusiastically welcomed the beach, which is a 500-metre stretch between Trafalgar and Palm Beaches near Margate. It would be, in fact, the first officially recognised nudist-friendly beach in South Africa, although those who enjoy sunbathing in the buff have been doing so for decades on the “unofficial” nudist beach in Cape Town, Sandy Bay, which lies south of Llandudno.

One of the differences in the “official” nudist beach is that it has a code of conduct. Patrons may freely mingle, but those with a roving eye had better stay away – a specification in the code of conduct. Staring at other patrons is considered quite as rude as it would be if they had their clothes on. “Boogieing provocatively” is not allowed; neither is taking pictures without permission. Should you need to use someone else’s beach chair, a towel is required as a matter of hygiene. “Unforeseeable erections” should be concealed as a matter of courtesy to prevent others noticing. Rude comments, obscene or offensive language, sexism, and sexual or erotic material are all forbidden onsite.

It’s a surprisingly stringent and ethical code that might calm the nerves of those who are concerned at the morals or manners that may arise out of allowing a nudist beach. Nonetheless, religious objectors have argued that granting the beach operation rights may cause a spike in prostitution in surrounding areas. No link has been established between these two, however. Critics are also concerned about the moral implications, while those in favour believe it will have a positive effect on the economy as a tourist attraction.

“It is our belief that the declaration of Mpenjati beach as the first official naturist beach in South Africa has already proved [to have] a potential economic impact on the South Coast KZN region,” said Serge Pavlovic, chairman of the South African Naturist Association.

Pavlovic added, “We are looking forward to the Easter weekend and an opportunity to show to the public of South Coast and the whole world who real naturists are and what benefits naturist movements can bring to the economy and physical and mental health of individuals.

“We also believe that objections made by groups calling themselves ‘concerned citizens’ are to a large extent uneducated and based on guesswork more than facts. Council is once again going out of their way to accommodate these complaints, for which we are congratulating the Hibiscus municipality on their diligence and commitment to satisfy as many as possible members of our community.”

On 31 March 2015, the Hibiscus Coast municipality convened a press briefing in which they sought to decide on the request by the committee of pastors to revoke the approval.

The media statement reads in part:

It should be noted that after the February 2015 council meeting the Committee of Pastors submitted further documentation that needed to be processed. Further to this, council leadership was requested by the Economic Development and Tourism Portfolio Committee of the KZN legislature to make a presentation regarding this project. In this meeting with the KZN Legislature Portfolio Committee, the Portfolio Committee requested that it be given time to consider the project as it seemed as a potential catalyst to attract both International and National tourists not only within the Hibiscus Coast but to the whole of KZN.

Due to the above reasons the council, in its meeting today (Tuesday) resolved to postpone talking of any decision in this regard and anticipate to finalise the response to the request by the Committee of Pastors in meetings that will follow, however this means the council decision on approving the nudist friendly beach still stands.

Asked what this meant, Hibiscus Coast Municipality spokesperson Simon April explained: “Firstly, this means for now the approval by council still stands, though the pilot opening of the beach will not continue as planned, as we would like to show that we are engaging with the pastors in good faith. However, there is a possibility of activities by naturists taking place over the Easter weekend as they had initially planned.”

Reverend Mike Effanga is at the helm of the Committee of Pastors. When Daily Maverick suggested to him that the Committee’s efforts had been provisionally successful, he emphatically agreed. “This issue should have been buried long ago, but somebody, somewhere, for some reason, kept it alive. Democracy was being shot in the head – fortunately it didn’t die.”

Effanga said Youth in Action were against the nudist beach, that it was illegal, that it was a foreign concept and also that there were environmental issues involved. He said the Committee would not want to see the violent acts of xenophobia that were prevalent in Johannesburg repeated because “when you are against something that people want, you are quickly labelled a foreigner and a war is waged against you. South Africa has many challenges; there is no need to pile nude bodies on top of that.”

Effanga said nudists had been secretly using a beach in Cape Town for some 45 years – presumably referring to the abovementioned Sandy Bay – and that his Committee of Pastors were of the view that establishment of the facility would cause an increase in prostitution and sexual harassment. “Moral decadence in the country has reached unprecedented heights, which has manifested itself in random teenage pregnancies and random homicides. We feel that many officials in the Hibiscus Coast municipality could be in cahoots with the nudists, but we can only allege that, because we have no proof yet – but like I said, this matter should have been buried long ago.”

The hype with which the nudist beach concept has been received, especially in the area around Margate, could spark national debate on naturists and their activities and beliefs. The Committee, meanwhile, says it will not pray for nudists. DM

Photo: Francois, a 48 year-old French naturist, jogs on the beach at sunset during his holidays at the Centre Helio-Marin (Center for Sun and Sea) naturist campsite on the Atlantic coast in Montalivet, southwestern France, August 12, 2013. REUTERS/Regis Duvignau