To legalise or not to legalise trade in rhino horn? Stakeholders make their case 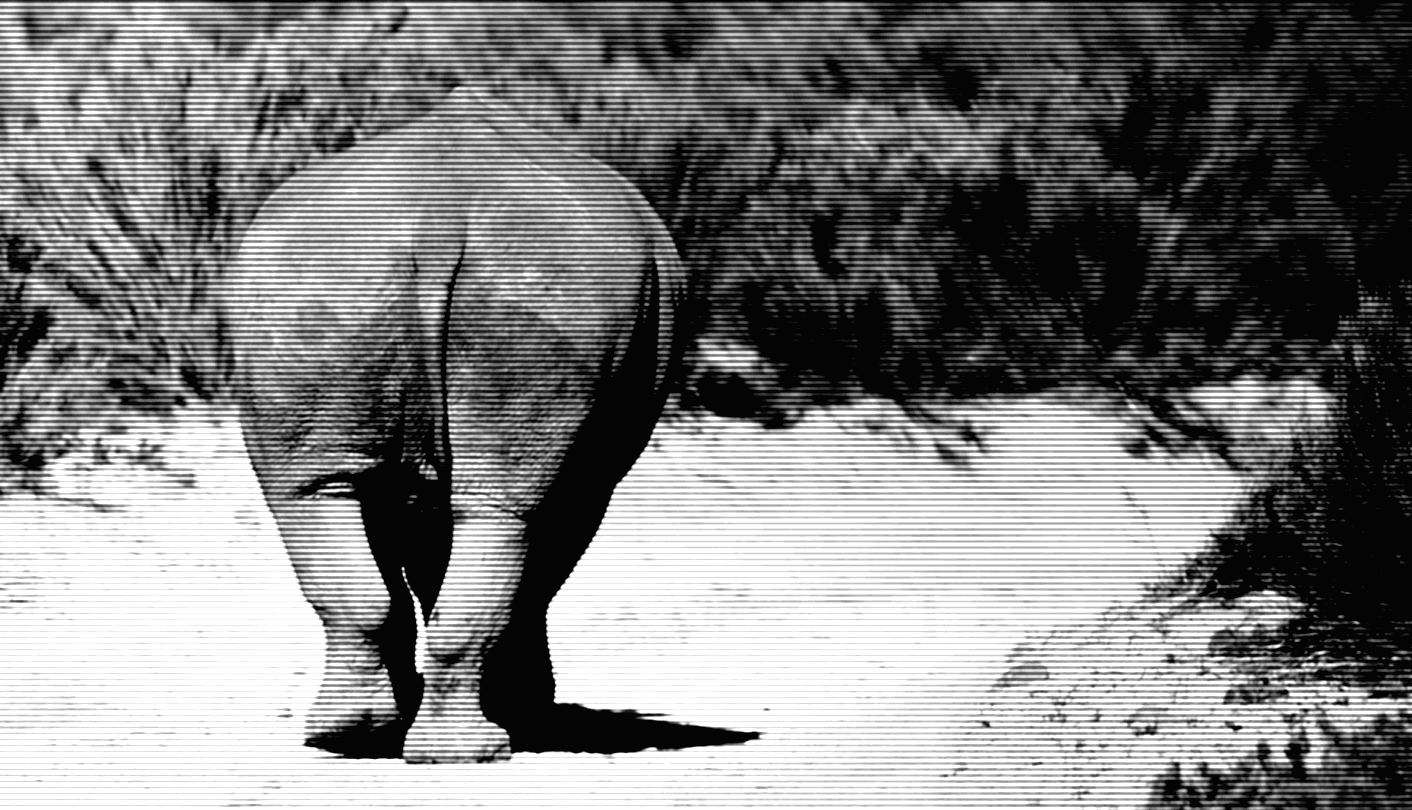 Over the past three days, stakeholders with interests in rhino conservation have had the unenviable task of presenting their views on the “feasibility, or not, of a rhino horn trade” to the Committee of Inquiry set up to investigate exactly that. The Committees’ eventual conclusion will determine whether South Africa calls for legalisation at the next meeting of the Convention on International Trade in Endangered Species (CITES) in 2016. By ANDREA TEAGLE.

The topic is both complex and emotive, and the survival of rhinos may ride on the outcome of the inquiry, so it would be a stressful undertaking at the best of times. In this case, there is an added concern that the arguments may just fall on biased ears.

The committee has a lengthy history: it has already outlived a number of the creatures it is ultimately tasked to protect. It was back in 2013 when Minister of Environmental Affairs Edna Molewa announced the intention of its formation. The Panel of Experts, as it was then called, would comprise a selection of experts in economics, science, conservation, law enforcement and other handy fields.

The panel’s role was, through careful consideration of all available evidence and arguments, to advise government on whether the legalisation of trade would help or hinder conservation efforts. Naturally, the selection of said panel was of considerable importance. Yet, from the time of its first meeting in April 2014, up until February this year, the panel itself was shrouded in mystery as Minister Molewa refused to release the names of its members. Casting further doubt on the credibility of the selection process, the panel members whose names surfaced unofficially were all known to be in favour of trade.

When conservationists began to pressure the Minister to uncloak the identities of the panel members she had already appointed, the Minister declined to answer, citing “security vetting” as the reason for the delay.

In January this year, we learnt that South Africa had achieved a new rhino poaching record: a staggering 1,215 rhinos were slaughtered in 2014. This was a 21% increase from the previous year. (At least 210 animals have already been killed this year, according to OSCAP; however, the public is largely unaware of this, thanks to Minister’s refusal to publish the poaching stats that she receives on a weekly basis.)

There was considerable pressure to get a move on. Finally, at the end of February, the names of all twenty members of the panel were released. Before anyone had a chance to begin celebrating, however, it emerged that, after all that, the vetting process had not been completed. To make this glaringly apparent, two controversial political figures had been appointed on the committee: Nana Mangomola (as chairperson), who was vice chairperson of the National Gambling Board – before she resigned following her suspension by Trade and Industry Minister Rob Davies for numerous contraventions of the public finance management act, and Lourence Mogakane, the Chairperson of the National Committee of People & Parks Programme, who was fired as the financial director of the Bohlabela District Municipality for gross misconduct and financial mismanagement in 2005.

Exactly what expertise this duo lends to the panel is unclear. The minister was defended the appointments: Mangomela, she said, had not been found guilty of a crime and, and Mogakane “will not be dealing with finances.”

In response to an inquiry by Stander regarding the vetting process, the State Security Agency referred to the pre-employment screening that it had carried out, which is limited to “information regarding the applicants’ citizenship, credit card and SAPS record”. This screening – which both members apparently passed – could presumably have been done within a month or two, at a stretch. According to the SSA, a follow-up was made on 24 February 2015 to commence with the “full investigative vetting process”.

Why Molewa decreed it acceptable to release the names at this stage, when the vetting still has not been completed, is about as transparent as the entire process has been thus far. Meanwhile, in a government vault somewhere, a sizeable stockpile of rhino horn sits, gathering dust. If trade in rhino horn is eventually legalised, it will bring in revenue of some R11,6 billion. While stakeholders engage with the committee this week, some conservationists worry that the very existence of stockpile might already have the government leaning toward a pro-trade position.

However, the fact that the presentations are taking place as promised, and that stakeholders have been afforded an extra day to make their arguments, is a positive sign, at least, that the risks of trade will be properly weighed. Some members of the committee, like Peter Gastrow from The Global Initiative against Transnational Organised Crime, and members from the WWF and EWT, also lend it much-needed credibility.

All eyes will be on the committee in the following months ahead of CITES’ next Conference of Parties to see whether the risks of trade are properly considered.

At the same time, conservationists will be watching to ensure that other measures to curb rhino poaching – closer cooperation with Mozambique, improved intelligence to effectively disrupt criminal syndicates, and demand reduction strategies – are not sidelined. As it stands, South Africa’s rhinos are perishing in dearth of political will.