Op-Ed: If you want more inclusive growth, get the informal sector to work 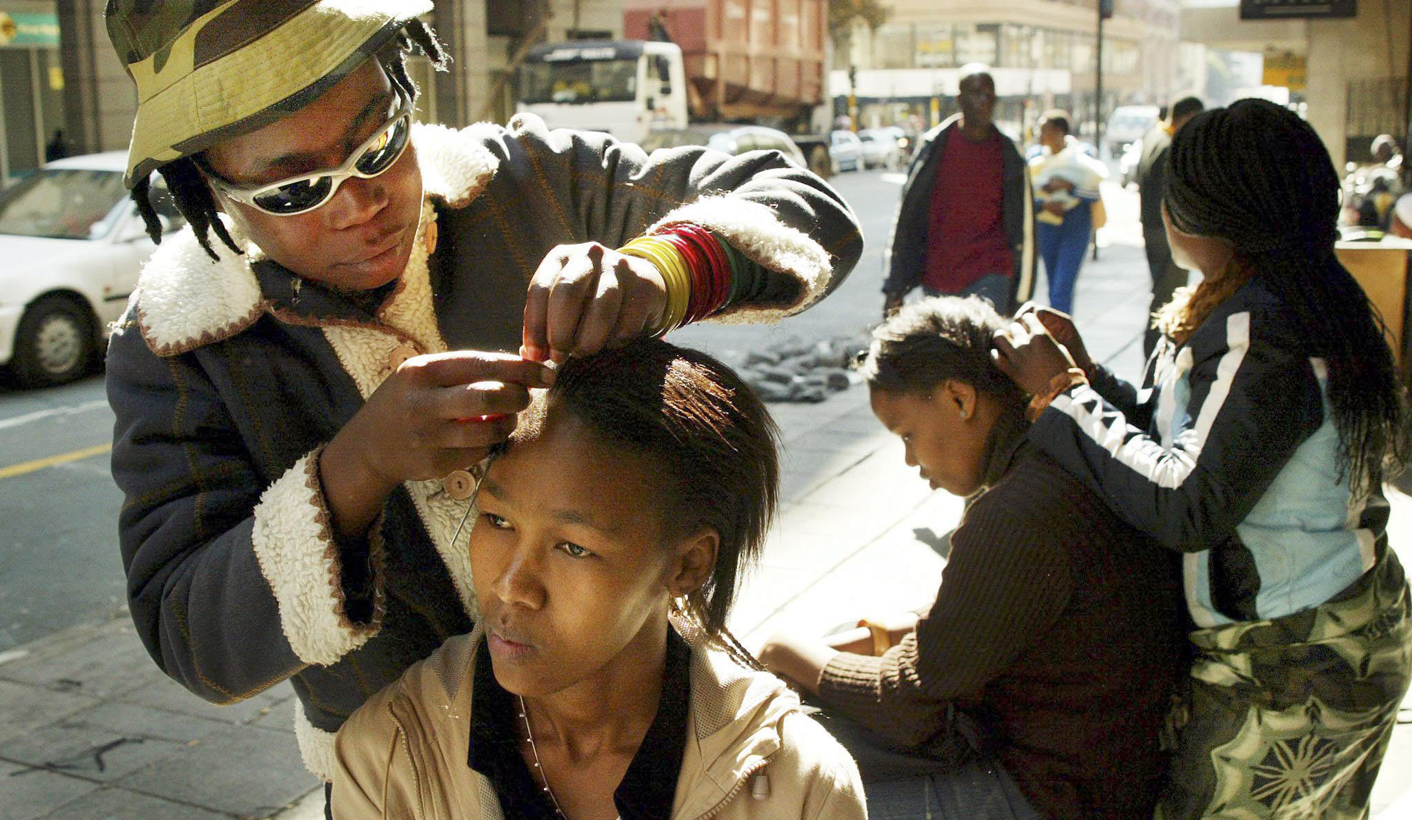 The South African economy is one of the least inclusive amongst developing countries. The question is why, in spite of a decade of high GDP growth (that is now faltering) and declining poverty, our inclusiveness index has become worse. By FREDERICK FOURIE.

A recent UNDP Inclusiveness Index shows that South Africa compares very unfavourably to other developing countries in terms of inclusive growth, with only some of the poorest countries in the world, including Kenya, India and Madagascar being lower on the scale.

This is not because South Africa has more poverty, necessarily, than other developing countries. But even in the period of fairly robust GDP growth between 1996 and 2006, a period in which poverty rates declined, our level of inclusiveness has actually deteriorated.

What is inclusive growth? The term has not been clearly defined in the South African economic debate, not even in the National Development Plan, which frequently refers to an inclusive economy and inclusive growth.

Internationally the concept has sprung from attempts to define a broader notion of economic growth that incorporates equity and the well-being of all sections of the population, notably the poor. In particular, inclusive growth is not equivalent to pro-poor growth, broad-based growth or shared growth. Rather, it encompasses all three concepts.

International development economists now agree that inclusive growth has to ensure that everyone can both participate in the growth process and share in the benefits of that growth.

Like the Gini coefficient, which measures inequality, the higher the calculated value of the Inclusiveness Index, the less inclusive the economy. (The Index varies between 0 and 1. Countries with a poverty rate of more than 65% are automatically classified as non-inclusive and given the highest possible index value of 1.)

South Africa’s index score is about 0.75 and has worsened since 1996. Though it currently is better than that of the poorest countries such as India, Madagascar, Kenya, Ethiopia and Bangladesh, it is alarmingly high in a broader comparative context. Compared with developing countries such as Malaysia, Argentina, Brazil, Mexico, Russia and China – all with index values between 0.35 and 0.4 – South Africa has a very low degree of inclusiveness.

The question is why, in spite of a decade of high GDP growth (that is now faltering) and declining poverty, our inclusiveness index has become worse.

The main reasons are growing inequality between 1996 and 2006, and a steadily declining employment-to-population ratio. For economic growth to be considered inclusive it must contribute to an improvement in at least one or two of the indicators: poverty, inequality and employment. But the remaining indicator(s) must remain stable. In other words, declining poverty is not enough to make growth inclusive if, at the same time, inequality and/or the employment ratio gets worse.

This is what has happened in South Africa after 1996. More recently the increase in inequality has been halted (according to StatsSA 2011 data), and the number of people living in poverty has declined. But those with jobs, as a proportion of the working-age population, has continued to drop since 2006. We may have had pro-poor growth, but not inclusive growth.

Economic growth does not necessarily result in sufficient trickle-down effects to the poor. Moreover, current growth patterns are, in the main, not employment intensive. Generally, employment in South Africa expands at only half the rate of GDP growth. This low rate of labour absorption makes it very difficult to increase employment significantly on the basis of growth in the formal economy alone.

Part of the answer lies in finding ways to enable those who are excluded from formal-sector employment to find (or remain in) sustainable, paid employment or self-employment in the informal sector. If inclusive growth means that poor and marginalised people participate in and benefit from growing economic activity, inclusive growth as a strategy will have to include and integrate the informal and survivalist segments of the economy.

So we need more than just an increased in social spending. We need an explicitly inclusive policy strategy to increase productive activity, employment, self-employment and earnings in both informal and formal segments of the economy.

If policy supported the informal sector better, it would also allow better transitions into formal-sector employment by helping people to build up a skills base, experience, and business assets.

It requires a deep look by the private and public sectors alike at the nature of production and employment processes, particularly those that continue to marginalise and exclude disadvantaged people from participating in work. DM

Frederick Fourie is an Economics Professor at the UFS and research coordinator of the Research Project on Employment, Income Distribution and Inclusive Growth (REDI), based at UCT. For a longer version of this article, see Econ3x3.org. Follow REDI on Twitter @REDI3x3.