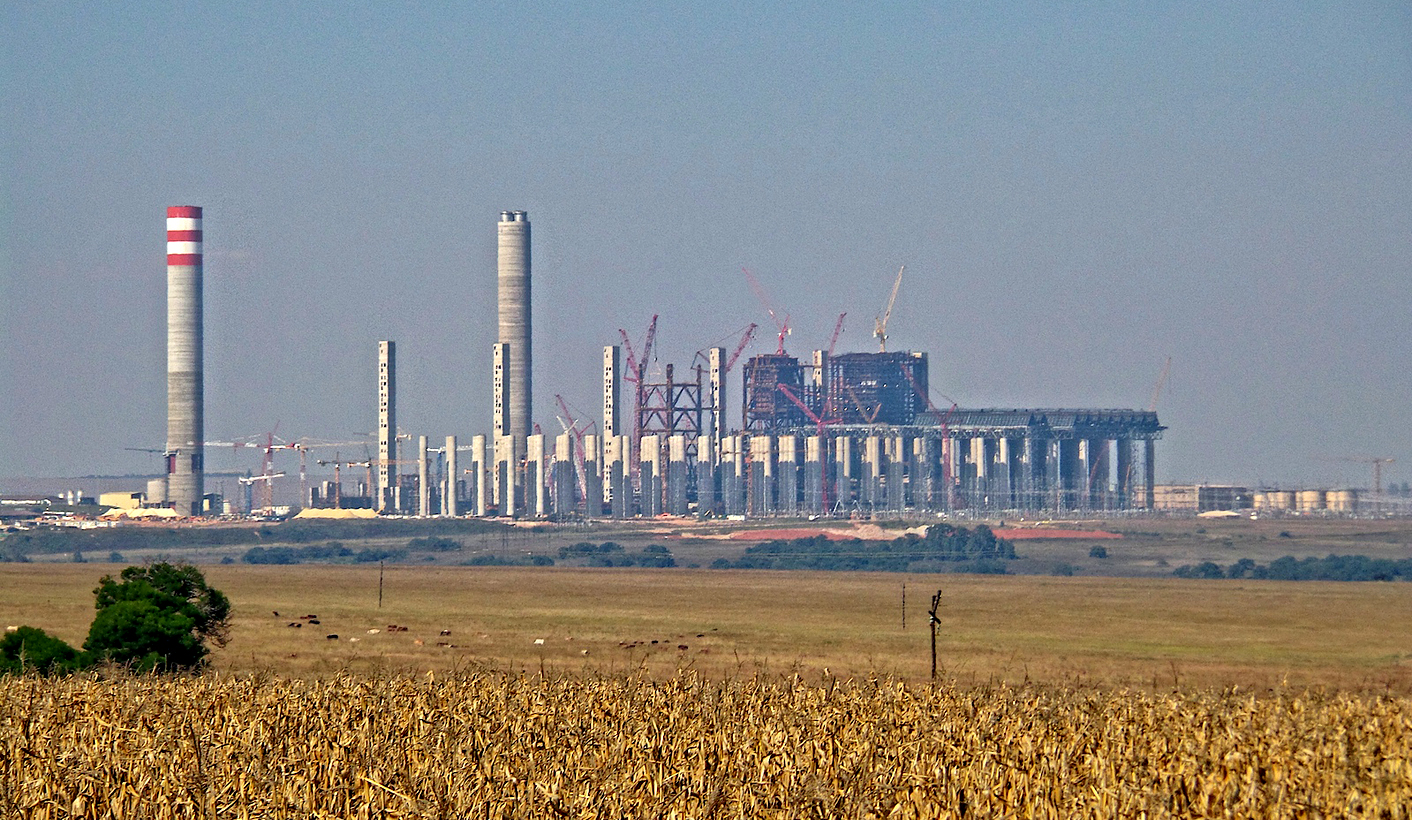 Late last week, Eskom announced the termination, with effect from 17 April 2015, of the approximately approximately R1-billion control and instrumentation (C&I) works contract placed with Alstom in 2011 for its 4,800 MW Kusile power station, which is currently under construction near eMalahleni, Mpumalanga. Shortly thereafter, Eskom announced that it had appointed ABB South Africa instead. By CHRIS YELLAND.

The ABB contract is valued at about US $160 million (approx. R1,5 billion), and it is understood that ABB will essentially be starting the C&I Works at Kusile from scratch.

In addition to payment for work already completed, Eskom had to pay a cancellation fee of some R40 million to Alstom to achieve a consensual termination agreement on a “co-operative walk-away basis”. The cancellation has delayed the Kusile project by about a year.

Alstom will continue with the C&I Works contract at Eskom’s 4,800 MW Medupi site near Lephalale in Limpopo Province, excluding the boiler protection system on Units 5 and 6 which was removed from Alstom’s scope and given to Siemens in 2014.

It is understood that while ABB’s tender was some 25% higher than that of Siemens, ABB offered a six-week shorter completion programme for Unit 1 and the “balance of plant”, which ABB is committed to complete by February 2016. Siemens could only commit to April 2016 for this critical stage.

Two independent sources have since indicated that Siemens is considering seeking a court interdict to stop Eskom from lacing the Kusile C&I contract with ABB.

The Eskom’s acting executive for group capital, Mr. Abram Masango, welcomed the new contract, saying: “We believe that the procurement process that we followed will ensure a seamless transition and that it formed a strong basis for a competent supplier to deliver a quality product within agreed timelines.”

ABB is supplying the control and instrumentation system for the entire Kusile plant, including boiler protection and plant simulator, engineering, installation, commissioning, optimisation and training.

ABB South Africa CEO Leon Viljoen says that local software engineering by experienced and qualified local ABB engineers bodes well for South Africa and Eskom. He further says that “ABB is comfortable with its programme to completion for the C&I works at Kusile site, and in view of the political sensitivity of the project, ABB is being careful not to over-promise and under-deliver.”

Originally scheduled to have all six units fully operational and delivering commercial power into the grid by the end of 2014, the project is running six years late, with massive cost overruns at least twice that originally approved. At present the commercial operation date of the last unit (Unit 6) at Kusile is only scheduled for the end of 2020 at the earliest. DM