World Cup Cricket: New Zealand vs. South Africa – it’s down to the bowlers 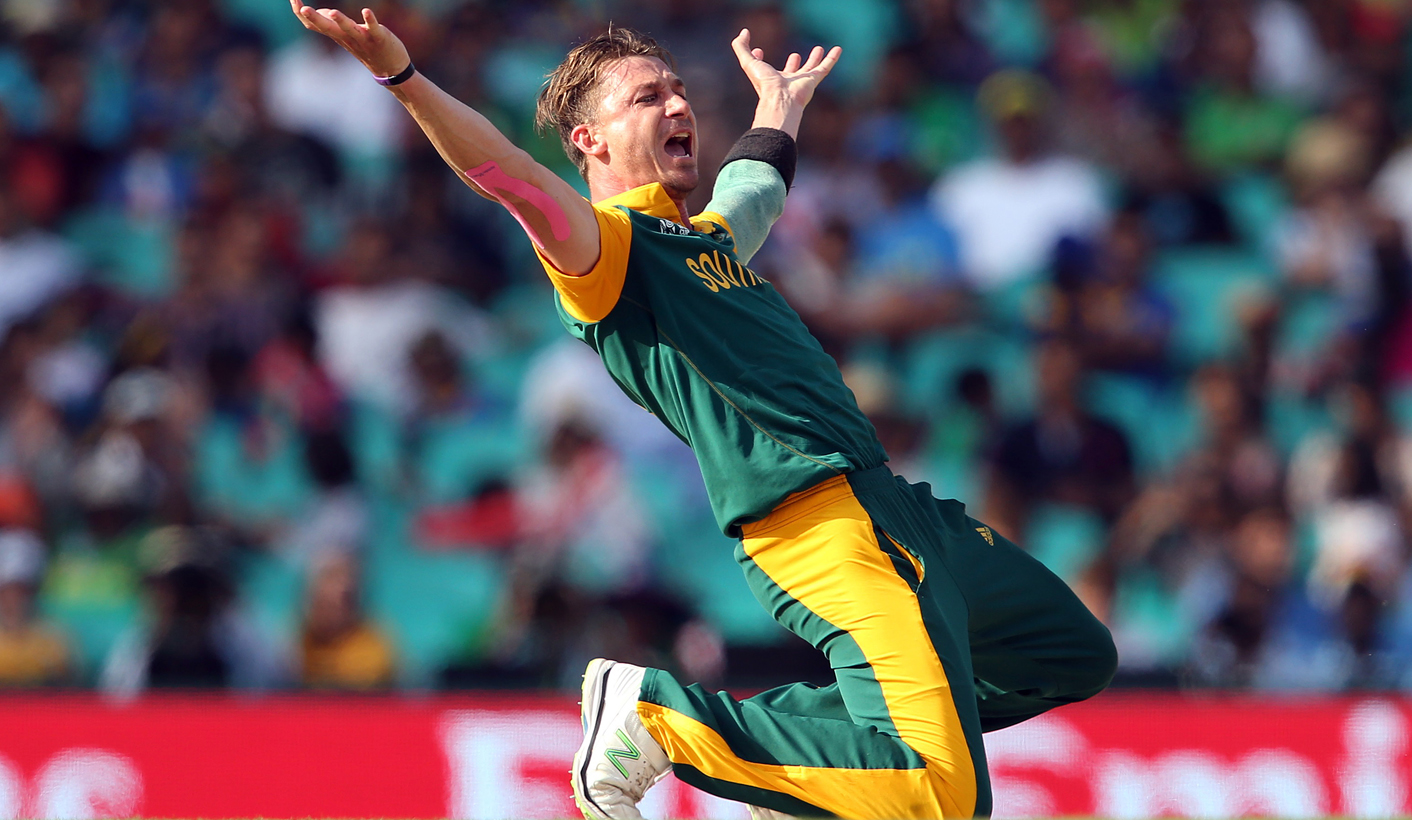 New Zealand and South Africa both have impressive batting line-ups, but neither of them have been consistent in their application. The bowlers, however, have been - and the first semi-final offers a tasty prospect for purveyors of swing, seam and speed. By ANTOINETTE MULLER.

While the bulk of the World Cup has been dominated by the batsmen, the first semi-final of the tournament promises to deliver something for the bowlers. Out of all the teams, New Zealand and South Africa have had some of the most consistent bowling performances of the tournament.

Barring South Africa’s disaster against India, where they conceded 307, their bowlers have restricted the opposition to small scores, much like New Zealand. Neither side have managed the impressive effort of India – who have bowled out every team they have played against – both team’s bowlers have showed an equal amount of skill and aggression.

Their batting line-ups are a different kettle of fish, of course. New Zealand have not been nearly as consistent as South Africa, but South Africa have not been able to chase totals either. This is why the bowling will play such a key role. Add to that the fact that the par score at Eden Park for the last five years is just 226 and it is evident that the bowlers will be crucial. Even in this World Cup, where the batsmen have so dominated, just one team (Zimbabwe) has managed to post more than 225 batting first.

Most interestingly, teams batting second have had more success at the venue since January 2010. Just three matches have been won batting first, with six wins for the team batting second. This might result in a case of it being a good toss to lose for South Africa.

New Zealand’s strike partnership of Trent Boult and Tim Southee offer plenty for captain Brendon McCullum to play with. The left-right hand pairing of the two means that South Africa’s own left-right hand opening pair will have little time to settle. Both of New Zealand’s opening bowlers know how to exploit swing when it is on offer, and Hashim Amla will have to watch his awkward backlift in the early overs if the ball is nipping through the air. For De Kock, the task will be simpler. He simply needs to settle and construct an innings, something he had not managed until the recent quarterfinals. New Zealand’s other key bowler is Daniel Vettori – the wily old spinner has been one of the key bowlers this tournament and his experience will go a long way to guiding the Black Caps through this encounter. The hosts also have the luxury of depth in their attack. Adam Milne, Grant Elliot and Corey Anderson offer McCullum enough variation in rotation so that even if one of his bowlers gets carted around the park, there is always a back-up to call on.

For South Africa, the picture is not quite so clear. Morne Morkel and Imran Tahir have been solid. Morkel’s aggression and Tahir’s use of his variation has been useful, but it’s the rest of the bowling line-up that will have to box clever. Dale Steyn got fired up against Sri Lanka, something which has been absent from him this tournament. If he finds that fire once more, he could be a real handful, especially against a New Zealand batting line-up, which has been lacking in consistency. But South Africa also have a selection quandary. Vernon Philander has had a hamstring niggle for much of the tournament and Kyle Abbott has deputised well. However, if Philander recovers from his niggle, who will South Africa go with? The Ravensmead Wrecker has a good record in New Zealand, but having struggled for fitness, is he worth the risk? Abbott has proven that, despite his dour one-day bowling record at the start of this World Cup, he is more than capable of filling the role of first change bowler. Considering JP Duminy’s bowling in the quarterfinal and Rilee Rossouw’s importance with the bat, the temptation to play five bowlers has probably come and gone. But limiting options is not a good idea, not on small ground against a determined Black Caps team playing in front of their home crowd.

South Africa’s senior men will have to play out of their skin. On nine out of ten occasions, you’d back them to outplay New Zealand’s batsmen, but this is no ordinary day – and it’s on occasions such as these that the ‘mongrel’ really comes out in fast bowlers.

South Africa have had more time to rest, and think, than New Zealand. They would have had almost a week off compared to New Zealand’s brief break of just two days. The jury is still out as to which approach is better in tournaments like the World Cup, but at least the time away from the field would have offered South Africa plenty of time for introspection. What kind of performance that introspection will awaken in their quicks, only Tuesday will tell. DM