What about Namibia? Challenging SA’s monopoly on Apartheid’s legacy 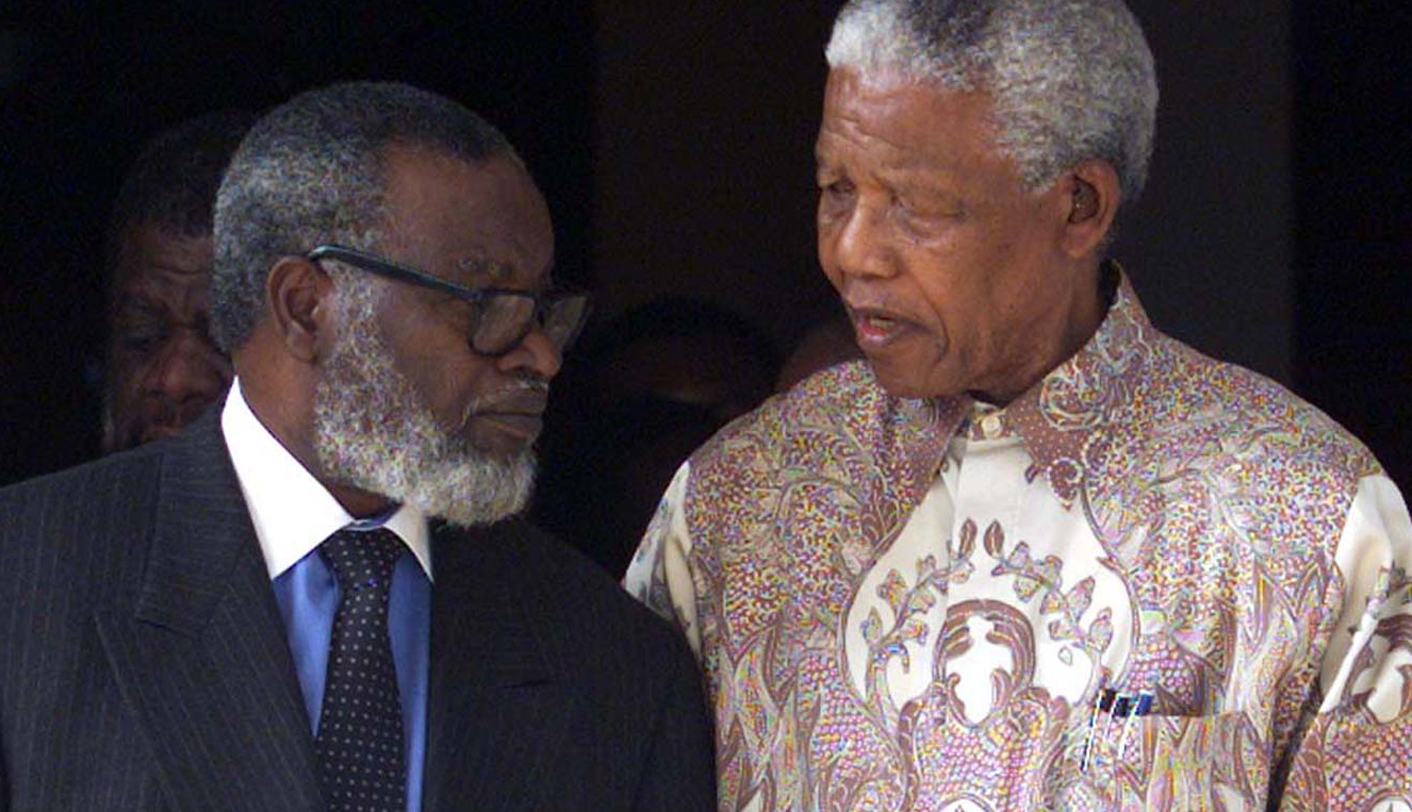 In the years I have spent in this country, I have yet to meet a South African who was aware of the fact that Apartheid had its grip on Namibia. This points to an education system that has let down not only its students but also an entire nation of people. By NDAPWA ALWEENDO.

The date of 21 March is painfully significant for many South Africans. It is an unforgettable and ugly mark on the nation’s shared history. The Sharpeville massacre is a memory that cannot be allowed to be forgotten, especially as we consider the ways in which the state is, once again, mobilising against the human beings who try to live decent and dignified lives in this country. The events at Sharpeville on that particular day were in many ways a catalyst for the international condemnation of Apartheid and for the militarisation of the Apartheid struggle.

For others, and particularly for Namibians, 21 March has significance beyond Human Rights Day. On that day in Windhoek in 1990, the South African flag was lowered for the last time and replaced by a flag for the newly independent Namibia. This event was witnessed both by Namibians, and by those around the world who had opposed South Africa’s oppressive exertion of power. Although little more than a month out of Robben Island, Nelson Mandela was present. FW de Klerk was also there, as an “advocate of peace”. It was a day that was clearly important for South Africans, at the very least as a step towards the eventual freedom of their own country. Twenty-five years later, this seems all but erased from the national memory.

Being what some call a ‘foreign national’ in South Africa is a surreal experience. On the one hand, there is an enhanced visibility to contend with. Those who cannot lay ‘legitimate’ claim to this country, and who are not lucky (and white) enough to be considered expats, face constant reminders that they don’t belong here. The supposedly harmless jokes about people from other countries, the president’s own ignorance about the state of roads in countries not far enough to excuse such obliviousness, the (only sometimes) unspoken assertion that South Africa is the best country in Africa – these micro-aggressions indicate clearly how little South Africans as a whole tend to think of the rest of the continent.

This sense of exceptionalism, together with the one-dimensional stereotypes about those ‘above the border’, can make the lives of black non-South Africans tedious and sometimes dangerous.

On the other hand, the dominant idea of the rest of Africa held by many South Africans serves to highlight the gaping holes that exist in the national memory. For Namibians in South Africa, these gaps can be particularly baffling, not only because of the nature of the most common questions (“Where do you get water? Is it all just desert?”), but also because of what should be obvious: the direct link between our histories.

For 42 years, as an unofficial fifth province of the Union, Namibia (then South West Africa) was part of the colonial project’s mutated form, Apartheid. The dehumanising policies that have left such indelible marks on the fabric of South African society – the appropriation of land, forced segregation, the stifling and delegitimation of local languages and cultures, the migrant labour policy – have left the same marks on Namibia.

It is surprising, then, that so few South Africans are aware of this. In the years I have spent in this country, I have yet to meet a South African who was aware of the fact that Apartheid had its grip on Namibia. This points, of course, to an education system that has let down not only its students but also an entire nation of people. However, blaming textbooks and curricula is too simple, and locates this phenomenon of forgetting solidly in the present, ignoring the constant political work that goes into the forgetting of an entire country.

Many South Africans who played a role in the struggle visited Namibia. Many Namibians travelled to South Africa to exchange ideas and stand in solidarity against the common enemy of the Apartheid government. It cannot be possible that all these memories spontaneously disappeared. That there is barely a mention of Namibia in the South African struggle canon speaks to a deliberate erasure of experience, and therefore of truth.

Arguably, South Africa is well served by the monopoly on Apartheid. For those committed to the post-Apartheid rainbow nation, it serves as a common point of departure, an atrocity that no rational person could justify. Even for those who attempt to defend aspects of it, Apartheid serves a purpose. It provides a well of political capital to which no other African nation has access; colonialism was bad, it acknowledges, but Apartheid was a special kind of terrible. Africans have suffered, it allows, but South Africans were dealt a particularly terrible hand. The erasure of Namibia from both the public conversation about and the public remembering of Apartheid, allows South Africa to shine a spotlight on itself as an exceptional case of oppression without sharing the stage.

The recognition of Namibia’s history is crucial, both as a direct challenge to the exceptionalism that hinders any real attempt at a Pan-African project, and as a part of South Africa’s own project of reconciliation. In a society that draws its legitimacy from an incomplete history, it cannot come as a surprise that the erasure of truth has become the status quo. DM