Budgeting in the real world: Response to Gilad Isaacs 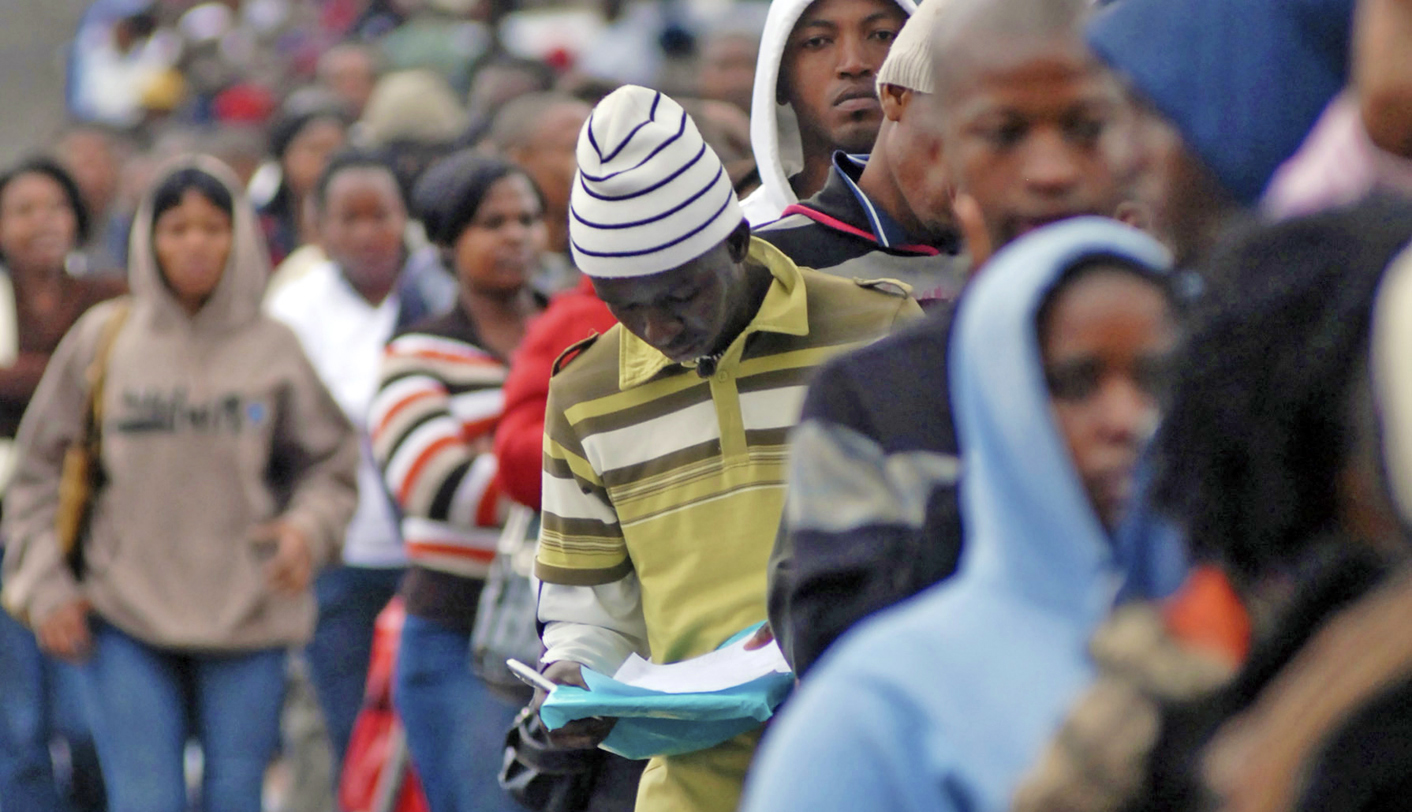 While it would be an overstatement to say that austerity is in the eye of the beholder, it is a word with malleable properties. One cannot deny the term’s emotive value, but this does not always square with the facts: Head of the National Treasury’s budget office, MICHAEL SACHS, responds to Gilad Issacs’ article South Africa in the Age of Austerity.

The 2015 budget adds R107 billion to government spending, increasing the R1.24 trillion spent last year by 8.7%. Spending on social services, which accounts for 60% of the budget, will increase by 9.4%. Over the next three years, total spending will outpace inflation by at least two percentage points.

According to several commentators, including Gilad Isaacs (Daily Maverick, 9 March 2015), this should be understood as an austerity budget. Let’s put this claim in perspective.

The British government has cut spending by £11 billion (R200 billion) over the last four years. If re-elected, the Conservative Party aims to cut another £38 billion. The United Kingdom’s independent Office for Budget Responsibility estimates this would reduce public spending as a share of national income to its lowest level in 80 years, requiring the retrenchment of a further one million public servants on top of the 250,000 who have already lost their jobs. That is austerity.

In South Africa, government consumption is now higher than it has ever been. Spending has doubled in real terms over the last decade. Per person spending on health, education, housing and other social services has increased by 80% over the same period. The number of people who receive social grants has grown from 7.9 million in 2004 to 16.5 million today, and the value of grants has kept pace with rising prices. Public infrastructure investment has reached its highest level in 30 years. Public servants have seen dramatic improvements in their conditions of service and state employment has risen sharply.

The 2015 budget does not propose to reverse these commitments. No retrenchments are envisioned, nor is there a call to reduce overall spending. Capital spending is projected to grow faster than any item except interest payments. Although the budget slows the pace of spending growth and proposes to freeze staff levels, the only government function in which spending will decline in real terms is general public services, which consists of central administrative and policy departments.

The choice facing South Africa is not a simplistic one between “austerity” and increased borrowing. Rather, government is obliged to consider how it can sustain fiscal gains during a protracted slowdown in economic growth. How can we finance progressive policies without undermining growth or increasing our vulnerability to global capital flows? How can taxes be put to better use in transforming society? The answers are not simple, but they boil down to three basic approaches.

First, some argue for a continuation of rapid debt accumulation to finance increased spending. The budget does not target a particular level of debt, but seeks to stabilise its growth while avoiding a sharp fiscal contraction. Isaacs’s claim that Minister Nhlanhla Nene has chosen a path of “rapidly reducing debt” is false. Debt will continue rising for some time both in absolute terms and as a share of GDP.

Should South Africa continue to pay for increases in consumption spending – that is, spending on salaries, and goods and services – with borrowed money? If the answer is “yes”, then we must be honest and recognise that this will have real-world consequences.

Interest payments on government debt already amount to 3% of national income (not the 1% that Isaacs erroneously reports). For every rand the government collects in taxes, 12 cents must be transferred to banks, pension funds and other bondholders. South Africa now spends more on interest payments than it allocates to the police. Non-residents hold 40% of this debt, making the country more vulnerable to volatile shifts in global capital markets. The truth is that government cannot increase debt, and the punishing interest payments that accompany it, without considering the consequences.

A government that owes R1.6 trillion and rising is right to be concerned about the views of its creditors. Further downgrades of South Africa’s credit rating are inevitable if we do not limit the growth of debt. Additional downgrades would raise investors’ perceptions of risk, leading to some capital withdrawal, higher interest rates and further weakening of the rand. Indebted citizens would feel the pinch, and investment by private and state enterprises would become more expensive. These risks will increase after 2017, when the 10-year debts government issued after the 2008 crisis must be repaid or rolled, resulting in a large increase in the borrowing requirement.

A second approach is to improve the use of the resources at our disposal. Massive additions to spending over the past decade have not always led to corresponding improvements in the economy, social transformation or service delivery. Is there waste, inefficiency or corruption that diverts part of these funds away from policy goals? Can government use these resources more effectively? The budget assumes that the answer to both questions is “yes”. It proposes measures to improve performance by containing costs, controlling expenditure and improving procurement.

A third approach is to finance higher spending from higher taxes. In addition to slowing spending growth, the budget proposed tax increases to help close the structural gap between revenue and spending. Isaacs is right to say these new taxes are insufficient to fund new policy priorities. But his suggestion that this is obscured behind rhetoric in the budget is mistaken. Page 4 of the Budget Review states clearly, “The additional revenue will help to close the gap in the public finances over the medium term. Beyond that, however, several long-term policy objectives, including national health insurance and expanding the post-school education system, imply permanent spending increases that cannot be financed from existing levels of revenue. South Africans need to consider and debate the adjustments required to create room for these progressive spending proposals.”

In other words, if government cannot reduce expenditure in other areas, permanent increases in spending will need to be paid for through permanent increases in revenue. The choice of tax instruments and the consequences for employment, equity and economic growth need to be taken seriously, especially by those who profess an interest in national development. The balance set out in this year’s budget may not be perfect, but like many commentators Isaacs has a strong view about which taxes should not increase, and little to say about which taxes should.

The economy has grown slowly for six years. If the National Treasury’s projections are correct, we face another three years of slow growth. Despite massive additions to spending on social services, economic growth has remained sluggish. Instead of promoting faster growth, it is likely that public spending is now contributing to a widening current account deficit, entrenching our dependence on foreign savings. Certainly, fiscal support has helped to offset the effects of the economic slowdown, but it is now clear that South Africa faces structural constraints, not a temporary growth shortfall that can be fixed with a larger deficit. The National Development Plan sets out a wide range of reforms needed to put the economy on different footing. The budget contributes incrementally to those changes, while helping the country to weather a period of weak growth with the public finances intact.

History is littered with examples of progressive social gains being reversed when over-reliance on borrowing forces a fiscal retreat. In contrast, some progressive governments have sustained social change by ensuring that spending is effective and fully financed by efficient taxation.

Whatever path South Africans choose, we should be honest about the real short-term difficulties we face, and avoid a simplistic debate that relies on labels, rather than proposing solutions. The decisions we make today will have disagreeable consequences for some or all of us. To paraphrase the American economist John Kenneth Galbraith: economics is not the art of the possible. It entails choosing between the disastrous and the unpalatable. DM