The Great Wall of Kenya 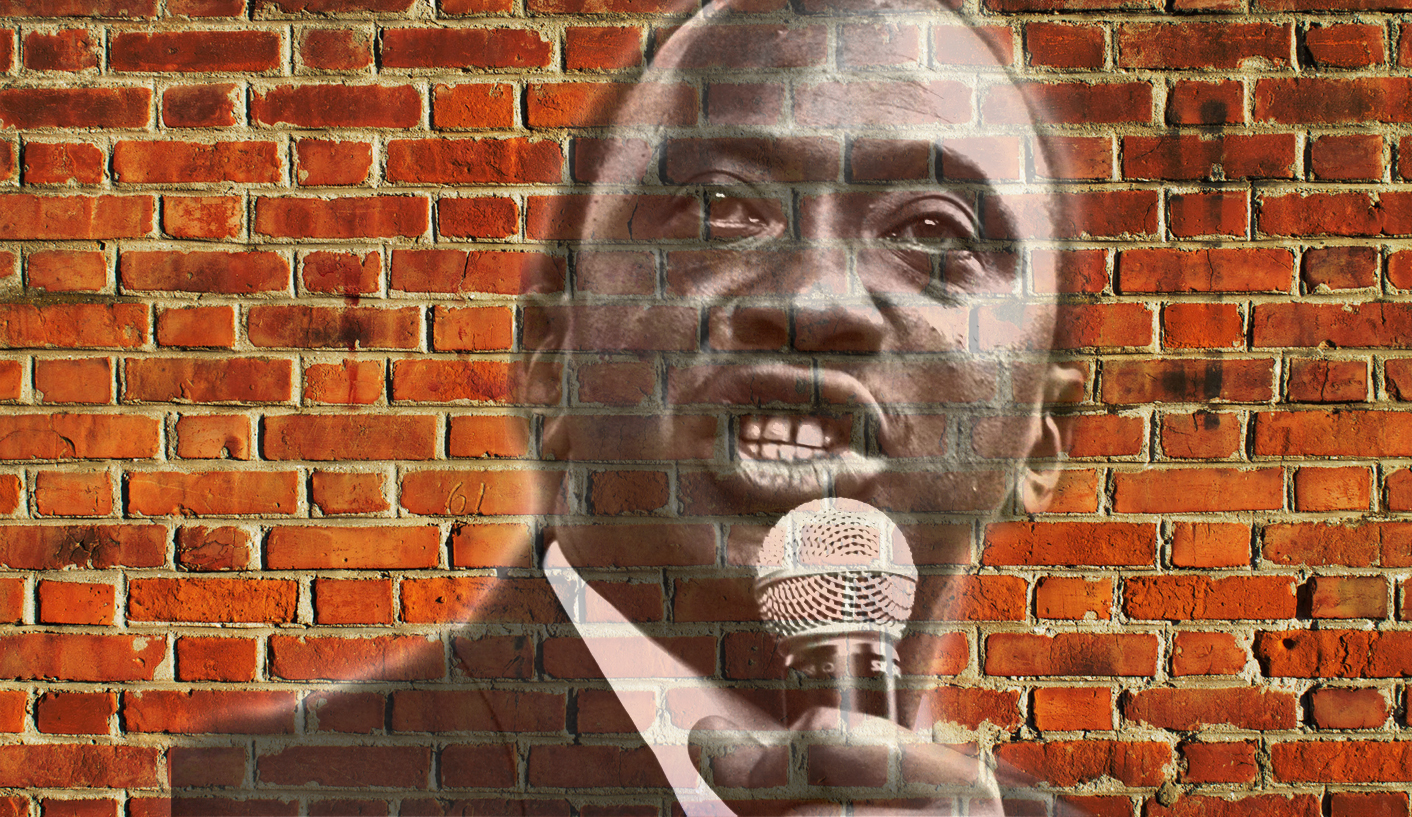 Good fences make good neighbours, they say. But does this aphorism really apply to international relations? As Kenya contemplates walling off its troublesome border with Somalia, we look at the history of separation barriers and how effective they really are. By SIMON ALLISON.

Kenya is going to build a wall. Not just any wall, but a separation barrier, to employ the euphemism coined by Israel to describe the towering, snaking monstrosity that now separates it from Palestine’s West Bank. Kenya’s version will be on sections of its notoriously porous border with Somalia, a physical rendering in bricks, mortar and barbed wire of that line on the map.

“Construction works will begin soon. We expect to have finished the project before the end of the year,” said Lamu County governor Issa Timamy, as reported in the Daily Nation. As yet, more details on the project are not forthcoming, and Lamu County did not respond to requests for comment. All we know is that the wall will be erected along the sections of border near the coast, and that it’s intended to keep out illegal immigrants from Somalia as well as dangerous Al-Shabaab militants.

“This is where immigrants have been arrested trying to cross into the country or having already entered through the border in Lamu. This is a good idea and we support it because we believe it will go a long way to secure this region and indeed, the country as a whole,” said Timamy.

Walls are a comforting proposition, as South Africans, with our gated communities and electric fences, well know. There is something reassuring about shutting the rest of the world out, and pretending as you go to sleep at night that their problems are not yours; that the bad guys can’t get you, even if it means that the good guys must build and inhabit their own prisons.

But how does this theory translate on to the international stage? Can countries really shut themselves off from their neighbours? Can cartographical borders become man-made barriers?

They can. The most famous ancient example, of many, was the Great Wall of China, an unparalleled feat of engineering designed to keep the Mongol hordes at bay. Then there was Hadrian’s Wall, a line of bricks across northern England meant to protect the Romans from the barbarian Scots. More recently, the Berlin Wall divided a city, keeping the evil capitalists of West Germany from poisoning East Germany’s communist revolution.

Today, there are still plenty of walls dividing nations and societies. In Cyprus, one runs along the Green Line that divides the Turkish north from the Greek south. On Malaysia’s northern border with Thailand there’s one to keep out cheap but illegal Thai labour. There’s one in Saudi Arabia, on its Yemeni border, to keep Yemen’s insecurity from spilling over. In the US, several barriers have been erected to prevent illegal movement from the Mexican border.

Most famous, however, is Israel’s separation barrier – nearly 800 kilometres long, it alternates between rows of barbed wire and electrified fencing and eight-metre high concrete walls. Israel describes it as “the only thing that can minimise the infiltration of these male and female suicide bombers”; others call it the Apartheid Wall, an architectural expression of Israel’s subjugation of Palestine.

Either way, the real question that Kenyan officials will be asking is: has it worked? “Israelis would say that it’s been effective – noting that in the three years before it was built, suicide bombers killed 293 of their citizens; in the three years after it went up, that number dropped to 64. Since its construction, terrorist attacks have dwindled. Palestinians would counter by saying that this decline is not because of the wall, but because Palestine, its president, its security forces, and its people have all realised that violence is a losing strategy. Palestinians assure me that if anyone really wants to get through the wall (which is far from finished), it’s very easy to do,” said Rick Steves in the Huffington Post.

This, however, has come at a cost, and not just in financial terms (on that front: construction was an estimated $2 million per kilometre, while maintenance is $260 million per year). By cutting off Israelis from Palestinians so completely, and vice versa, it has had a marked impact on how those societies interact, one which could have troubling long-term implications for peace and stability in the region.

“The two sides and their leaders have become total strangers,” wrote Ethan Bronner, former Jerusalem bureau chief for the New York Times. “Each vilifies the other and imagines its own people to be morally superior, forced to defend itself against the cruel predations of the other. A generation ago, there were plenty of causes for tensions and concern. But Palestinians were building what they hoped would become their state, and Israelis working with them had an often moving sense of shared purpose. Some discovered that they liked one another and looked forward to working together. Today, those feeling are virtually dead. And while mixing the populations in those years was no panacea, divorcing them has only made it worse.”

Historically, walls are never a long term fix – and their effectiveness has always been dubious. The Great Wall of China, impressive as it was, became irrelevant when China’s ruling elite, confronted with a peasant rebellion, invited the Mongols in. The Berlin Wall couldn’t isolate East Germans from the lure of a better life, and eventually in was torn down, brick by brick. The barrier established by America is so porous that one documentary-maker repeatedly crossed it illegally, once dressed as Osama bin Laden.

These are cautionary tales for Kenya. Separation barriers might look like the solution, but they can’t be the whole solution. At best, they are just one brick in the wall. DM