Birds and bees: How the government might finally get it...

Birds and bees: How the government might finally get it right on adolescent sex 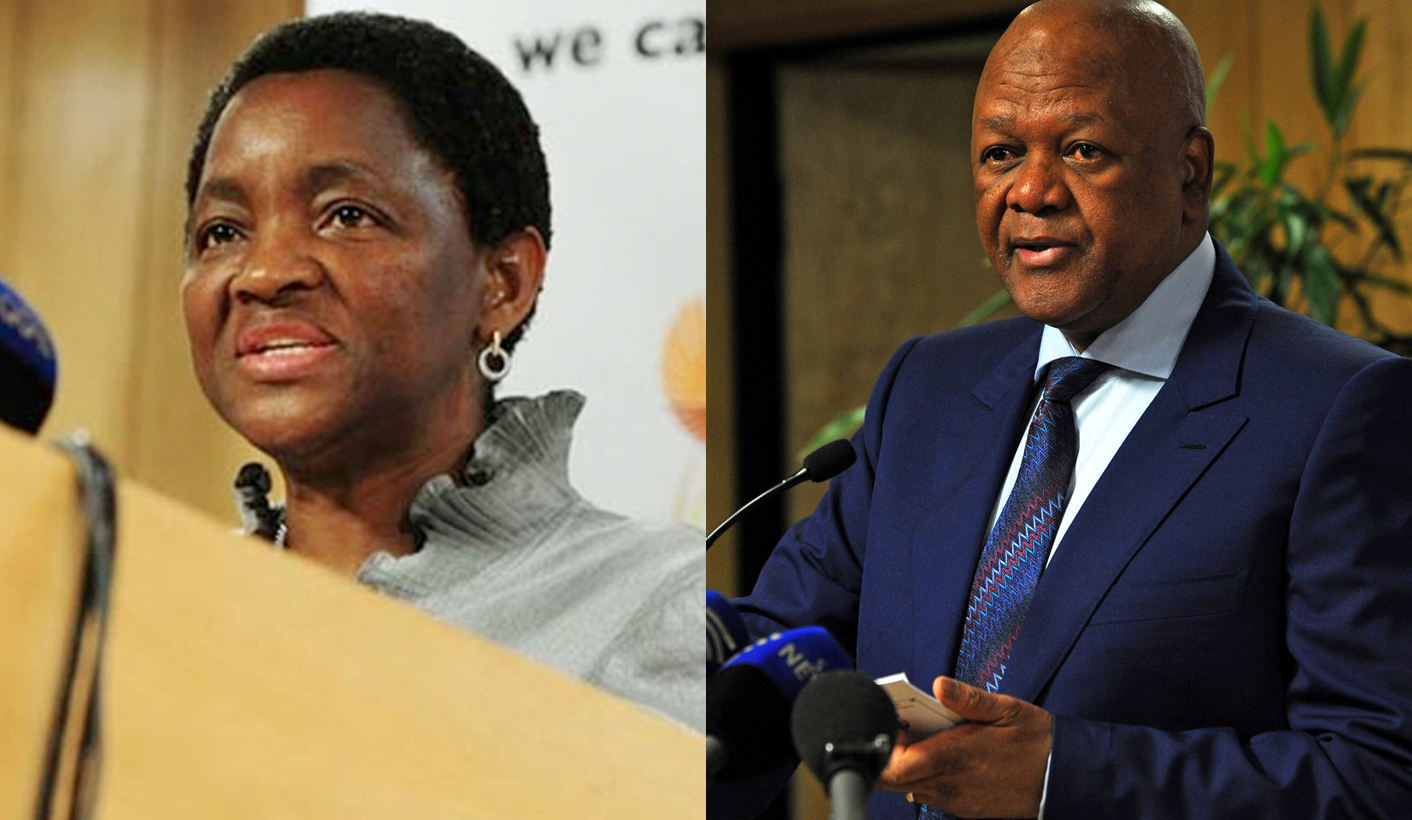 South African adolescents are having sex young, as much as parents, teachers and schools might not want to face that fact. Last week, one announcement by Minister in the Presidency Jeff Radebe went virtually unnoticed: that the Cabinet has just approved a strategy plan for dealing with adolescent sexual health and reproductive rights. It’s a plan which is being hailed by those in the know as both necessary and highly progressive. By REBECCA DAVIS.

When it comes to the sexual and reproductive health of South African adolescents, there is plenty to be concerned about. That’s one thing that the National Adolescent Sexual and Reproductive Health and Rights Framework Strategy (NASRHRFS) makes clear. Drawing on research carried out over the past few years, it notes trends like an increasing amount of inter-generational sexual activity.

These “age-disparate” relationships – between younger women and older men – are associated with increased HIV rates for women between 15 and 24, who often seek out such partnerships because they are “helpful economically”.

The NASRHRFS also looks at the issue of teenage girls who fall pregnant, noting that only around a third go on to complete their education. Among young mothers there are high levels of maternal mortality, and the quality of ante-natal care they receive is often poorer than that given to older mothers.

Dual orphans – those whose parents are both dead – are “more than twice as likely to experience an unwanted pregnancy before the age of 16 compared to paternal orphans and those with both parents alive”.

Condom use among South African adolescents is increasing, it notes, but there are still “low levels of consistent condom usage during sex”. Among young males there are also high levels of alcohol and drug abuse prior to sexual activity.

South African adolescents are having sex young, “often below the legal age of consent or at times at the age of consent”. Research suggests that the majority of teenage mothers were not aware of the law when it came to matters pertaining to age of consent or statutory rape.

Chief Director of the National Population Unit, Jacques van Zuydam, says that one thing this kind of plan has to face up to is “the reality that young people are up to a number of things”.

“For a very diverse number of reasons many young people start having sex at a young age, and that was one of the first things we had to acknowledge,” Van Zuydam told the Daily Maverick on Monday. “Yes, there is some coercion, there is some relationship to substance abuse, but [those reasons] also include that young people just want to have sex.”

This factor often goes unacknowledged in adult-driven strategy, Van Zuydam believes. Social unease around female sexuality, in particular, means that the possibility that a young woman could just want to have sex because she liked it has rarely been countenanced in South African planning on this issue.

“The strategy focuses on the advancement and promotion of health outcomes of which the sexual and reproductive health of young people is central,” he said. “The strategy will further ensure an improved coordination, synergy and alignment with the programme of government, civil society and development partners that already work in the area of adolescent sexual and reproductive health”.

What, in practical terms, will the strategy do differently to the current status quo?

“There have been different programmes running uncoordinated in this area between government and civil society,” explains Van Zuydam. “For the first time there’s a clear political instruction to do it in a synchronised way. I think there’s a lot of value in that.”

One of the most interesting aspects of the plan is that it specifies the development of “a comprehensive sexuality education curriculum and implementation framework for the country”. This would mark a notable step forward from the situation as it stands.

“At the moment sexuality [education] is often hidden in Life Orientation, and teachers choose not to cover it, or there’s interference from school governing bodies,” Van Zuydam says. “Now Cabinet has asked: What are the blockages which are preventing the necessary information getting to kids, and how can we remove those blockages?”

The plan is aimed at reducing incidents of sexually-transmitted disease, and unwanted pregnancies. Alongside this, it wants to inculcate a value system that “does not ascribe to gender stereotyping or other prejudices”.

The plan notes explicitly that it expects to run up against “a deep reluctance to acknowledge adolescents’ sexual curiosity”; particularly LGBTI adolescents, and adolescents with disabilities. One of its priorities is to develop new and better resources for adolescents in the form of counselling, access to health services, and the creation of “effective community supportive networks”.

For the first year, Van Zuydam says, the strategy – to be carried out across government ministries, with the National Population Unit initially serving as its secretariat – will look mainly at evaluating existing services.

While the National Population Unit will serve as the secretariat, the “lead agency” for the coordination of the strategy is specified as the National Youth Development Agency (NYDA), “since their mandate is to focus on youth issues in the country”.

The NYDA has consistently come under fire from opposition parties for wasteful spending and a shortage of meaningful outcomes. Is the body up to this task?

“The NYDA stands outside the turf and territory issues that you have between [different government] departments, so they won’t get bogged down in the bureaucratic bickering that tends to kill many things,” Van Zuydam says. He adds that it’s considered important for young people to play a leading role in thinking up solutions for young people.

Another aspect of the strategy which will inevitably attract some fire is its approach to abortions for adolescents. Among the current challenges faced by those working in the field of South African adolescent sexual rights, the plan notes, are “gaps in the knowledge of legal rights and information regarding sexual health and risks, especially around termination of pregnancy and access to emergency contraception”.

This is unsurprising for a document with a foreword written by Social Development minister Bathabile Dlamini, who has previously unapologetically affirmed a woman’s right to have an abortion. As the Daily Maverick reported last year, Dlamini gave a speech in June 2014 which constituted one of the most resounding affirmations of the ANC’s belief in abortion rights that we’ve heard for many years.

Van Zuydam says that he does not believe conservatives will be able to find much to quibble with in the strategy.

“It took three years to develop but is also based on very good research and sound evidence involving all departments, which has left very little space for conservative backlash,” he says.