Op-Ed: Ending the HIV/Aids epidemic requires a focus on adolescents 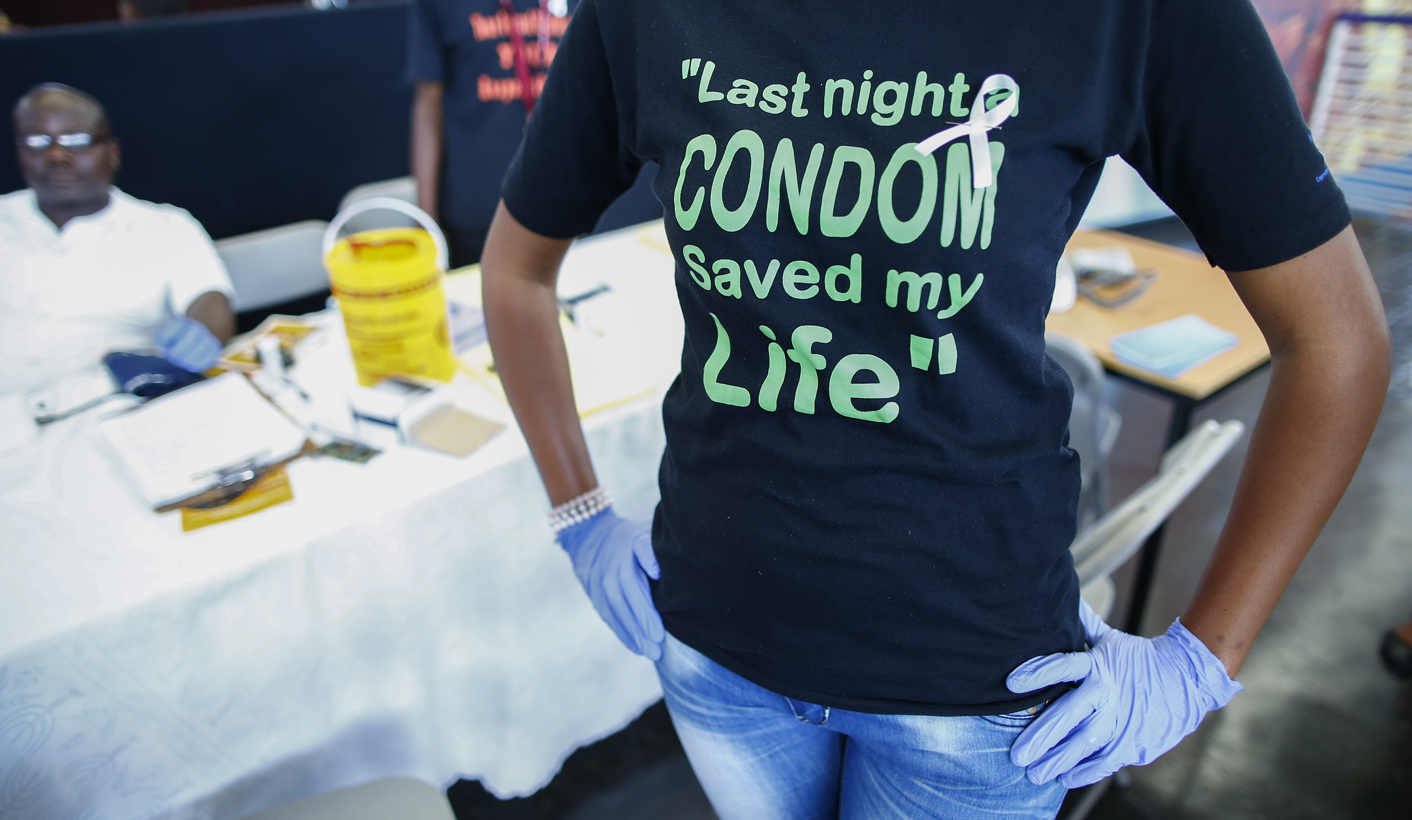 The apparent invincibility of youth has been dealt a devastating blow by HIV/Aids. But all is not lost. We can make a difference to this epidemic, if we know where to target our attempts at beating it. By ANTHONY LAKE, UNICEF Executive Director and MICHEL SIDIBÉ, UNAids Executive Director.

When you are an adolescent, you are supposed to feel as if you could live forever. And, indeed, adolescents are less vulnerable to disease and more resilient. Their survival rates are as high as their youthful spirits.

It is even more shocking that the number of adolescents dying of Aids is not decreasing when Aids-related deaths have dropped in every other age group. And it is shameful that this is happening when we have the knowledge and tools to keep adolescents living with HIV alive and well and to prevent new HIV infections.

What can we do to bring back the invincibility of youth? We must begin at the beginning – and stay with adolescents throughout their lives.

The vast majority of adolescents who died of Aids-related illnesses in 2013 acquired HIV during pregnancy, delivery, or in the first months of life – because their mothers were not receiving the antiretroviral medicines that greatly reduce the possibility of HIV transmission. Although we have made great strides, far too many mothers and their infants are still not getting the HIV services they need to survive and thrive.

The remaining 20 per cent of adolescents living with HIV were infected as adolescents – an uncomfortable fact whose causes we need to honestly confront.

More than 250,000 15- to 19-year-olds were newly infected with HIV in 2013 – and they are overwhelmingly girls. In that age group, girls account for two out of three new HIV infections globally. In sub-Saharan Africa, that number jumps to nearly eight out of ten. In South Africa, more than 800 girls in this age group are infected with HIV every week.

The remainder of young people who acquire HIV during adolescence are often gay and bisexual boys, and boys and girls engaged in using drugs or selling sex. Many are never diagnosed, let alone treated – because they fear repercussion if they seek information, enter prevention programmes, or get tested.

Many adolescents feel misunderstood, but when it comes to HIV and adolescents, it is not just a passing phase. National health plans and health systems in the most affected countries do not track or focus on adolescents – and there is precious little data monitoring their health and development over the age of five. Too old for paediatrics and often deemed too young for adult health services, many adolescents fall through the cracks at a time they most need our attention.

We must do more to protect all adolescents and empower them to protect themselves and their health. In fact, we cannot end the epidemic without a global movement to end Aids-related deaths and new HIV infections among adolescents.

There are promising signs that such a movement is gathering force. More programmes are reaching out to adolescents, many steered by young people themselves. More countries are including adolescents in national Aids agendas.

The United States of America recently announced a new investment of US$ 210 million to prevent new HIV infections among adolescent girls and young women. The Global Fund to Fight Aids, Tuberculosis and Malaria recently announced US$ 14 billion in grant money, with a commitment to include a focus on the adolescents at greatest risk.

This ambitious goal is the centrepiece of All In, a new platform for action to end adolescent Aids. It concentrates on the areas where we need to accelerate progress: from improving data to identify the young people we are missing and provide a sharper focus on adolescents in national Aids programmes… to fostering innovation in developing new technologies and approaches to engage adolescents more effectively … to advocating for more resources to reach every adolescent living with, or at risk of acquiring, HIV, before it is too late.

Most of all, young people themselves need to be ‘all in’ to end adolescent Aids. Already, they are helping steer this movement, calling for positive change. The more we engage them and support their leadership, the more successful our common efforts will be to end this epidemic together. DM