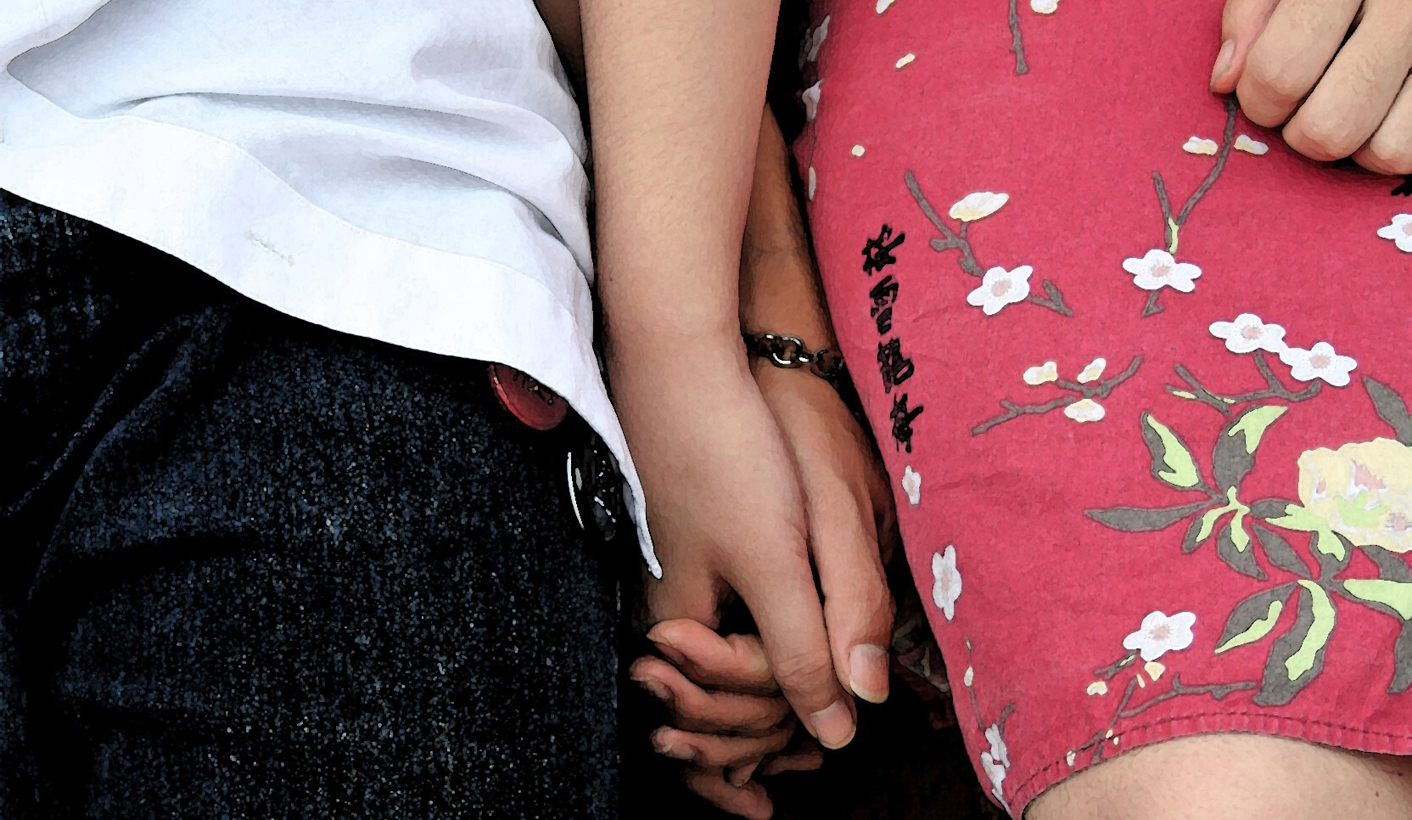 “It will be much easier, over time, to change attitudes towards race than it would be to alter beliefs about sexuality.”

These are University of the Free State rector Jonathan Jansen’s words, part of the preface he has written to a new study of attitudes towards homosexuality within South African schools.

‘Under Pressure: The Regulation of Sexualities in South African Secondary Schools’, by Professor Deevia Bhana, is the first comprehensive study of its kind, drawing on surveys of learners and teachers and focus group interviews with learners, teachers, school management teams and parents.

The study is a project of GALA, Gay and Lesbian Memory in Action.

“In South Africa, we’ve led the world in reforms around sexual orientation, and when you look at education, you see that the basic rights are there in the policies. But despite these protections, schools continue to be unsafe spaces for LGBT learners, who are victimised, harassed and bullied. We know from anecdotal reports that these students are dropping out in high numbers, and that there are high levels of homelessness, drug and alcohol abuse.”

Reading Bhana’s research, it’s not hard to see why this would be the case.

The results reveal ongoing ignorance and misinformation about homosexuality. More than a few learners were quoted as fearing exposure to homosexual peers due to the belief that homosexuality is contagious, as per this learner: “Listen, if you [are] around moffies the whole day, [if] you grow up in an environment of moffies, you gonna be a moffie, because you think to yourself this is the way I should be.”

A common belief in rural, predominantly African schools was that gay people have lots of money. Also in rural schools, gay and lesbian pupils were linked to “evil spirits” by some pupils. Despite the fact that most people infected with HIV in South Africa are heterosexual, this message has apparently not penetrated – with homosexuals also still viewed as vectors of disease.

A number of learners across schools proposed that there should exist separate schools and shops for gay people, although this was sometimes framed as stemming from a desire to protect them rather than isolate them.

Bhana writes: “Not one learner was aware of a school policy or guideline that could assist and support a learner coming out or that speaks to tolerance and acceptance of sexual diversity.”

Bhana found that although overt discrimination against gay learners might be officially frowned upon, a culture of “compulsory heterosexuality” generally prevails at South African schools. Boys were expected to adhere to a particularly constrictive view of what constituted “masculine” behavior, with any deviation from this – not liking rugby, being “quiet”, etc. – being read and condemned as potential markers of homosexuality.

Homophobia, writes Bhana, “is used to shore up expressions of masculinity”.

Where do such ideas come from? Bhana’s research found, encouragingly, that “teachers at all schools indicated an awareness of the legal protections for same-sex relations”, but it was also not uncommon for teachers to “position equality as something forced upon them by a government sympathetic to equal rights”.

Comments made by teachers when asked how they would deal with gay learners suggested a view of homosexual lives as incomprehensible and alien.

“When it comes to practice, I for one don’t want to deal with the homosexual because I don’t know how he feels, how she feels,” one teacher said.

There was a tendency to assume that Life Orientation teachers should shoulder the burden of dealing with such issues, while also noting that the Life Orientation guidelines do not specifically mention homosexuality.

Among school management teams, Bhana writes that homosexuality was sometimes framed as a behavioural issue – “incidences of homosexuality that were brought to the office” – rather than an issue of pastoral care or basic rights.

Some schools claimed, essentially, that because they had no gay learners, the issue did not arise. “The school managers’ claim that they have not encountered lesbian or gay learners brings to light a crucial paradox regarding homosexuality in schools,” writes Bhana. “Without strong policies and support mechanisms, learners are unlikely to publicly acknowledge their sexuality; without openly homosexual learners, many schools are unlikely to consider sexual diversity an issue of importance.”

Parents at formerly white urban schools seemed to feel it was pointless not teaching their children about homosexuality when its portrayal was now so prevalent on TV, though this did not mean that they necessarily embraced the idea enthusiastically. One parent suggested such discussions should take place only from Grade 11.

Another parent said: “We wouldn’t want a lesbian or a gay to teach about it because they will, you know, encourage it.”

Bhana’s study does not dwell heavily on the experiences of gay or lesbian teachers, but Manion tells Daily Maverick that GALA has encountered cases of workplace discrimination in this regard. He cites the example of a black lesbian pre-school teacher, Mary, who was confronted by colleagues and told that what she was doing was “wrong and against God”. A colleague eventually made accusations against her which led to her dismissal, but a witness was able to testify that the allegations were invented.

At the CCMA, Mary was offered a settlement, but Manion says she is still hoping for re-instatement in order to try to change the institutional culture of the school in question. “In this way, some gay and lesbian teachers are forced out,” he says.

Bhana’s research found much more anxiety about homosexuality among male learners than female: “It was overwhelmingly female respondents who called for acceptance and equality or who spoke of diversity in positive terms,” she writes.

Amidst much evidence of entrenched prejudice, Bhana still believes there is “much potential” for addressing school-based homophobia. Over 80% of teachers indicated that they did not have an issue teaching homosexual learners, and over half were in favour of schools providing learning materials to teach about homosexuality. Teachers who had gone on workshops training them on how to deal with issues of sexuality reported feeling much more positive and better prepared.

Beyond this, Bhana finds it positive that among all groups surveyed, there was an awareness of legislative rights governing sexual equality, even if this was not always joyously received.

Among Bhana’s recommendations are that the Department of Education should review teacher training and offer school management teams assistance in developing school policies to offer protection to gay learners. Another unsurprising finding: that “homophobia and misogyny are interlinked and must be fought in tandem”.

Manion, too, sees much to be hopeful about in the study’s outcomes.

“I’m quite encouraged, because we had done work with teachers and schools in 2006 and at that time the homophobia expressed was so extreme that, to be honest, I thought the research would be a bit…harder,” he says.

“One of the things that came through was that there are a lot of hardworking teachers out there who want to engage on these issues, but don’t have the tools.” DM

GALA’s ‘Under Pressure: The Regulation of Sexualities in South African Secondary Schools’, by Professor Deevia Bhana, will be released later this month.