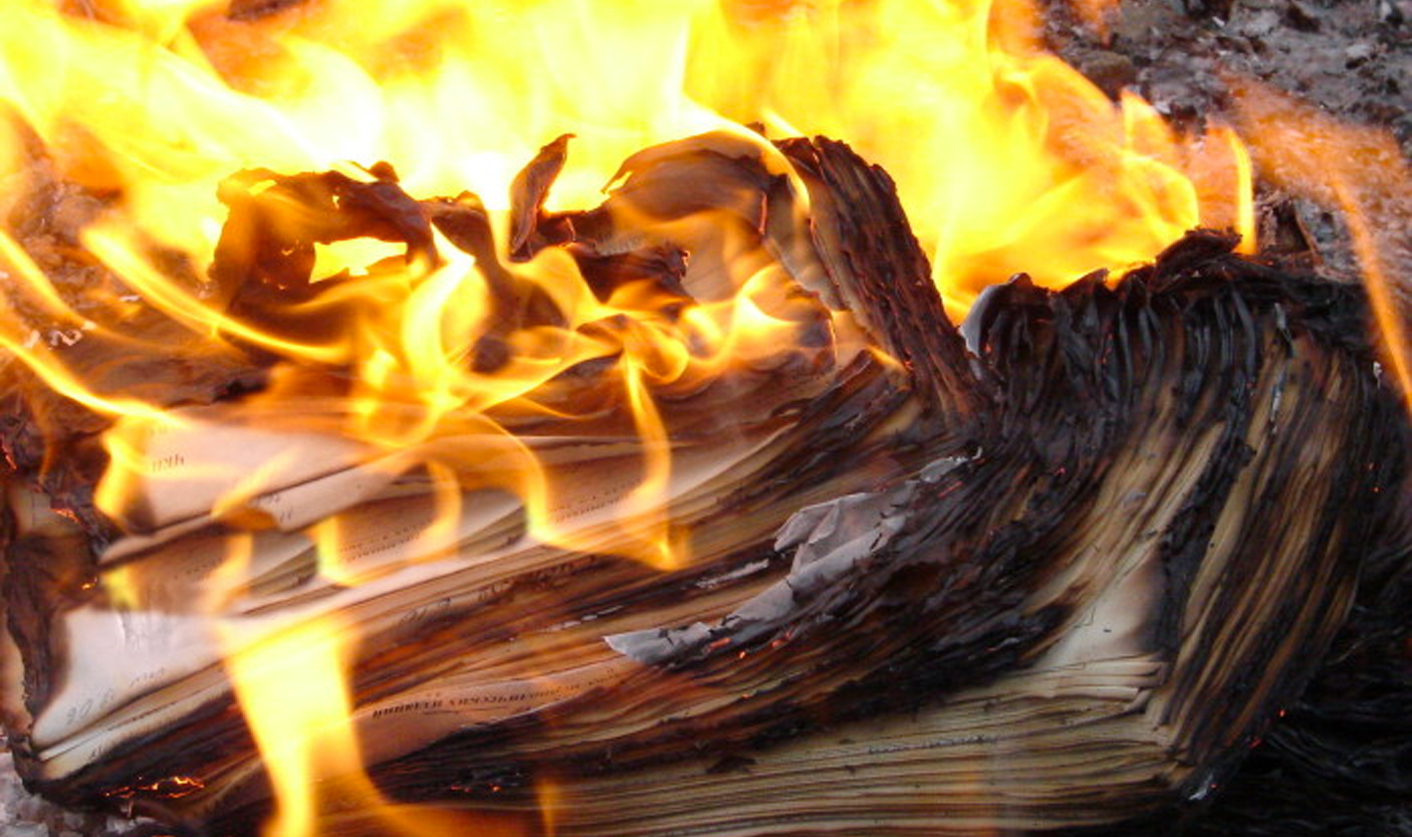 Media ownership, control and influence is a contested space in a democracy, and so it should be. In the case of South Africa, recent developments are of particular interest: the ANC has put away the big stick, and is now using state resources, patronage and state power to reshape the media to its liking. The result has become dramatically visible in recent months, with a tangible diminishing of the space for critical, independent, accountability journalism. This new approach was crafty, insidious and more effective. By ANTON HARBER.

On a recent morning, I woke up and over a cup of coffee turned to social media. It was a few days after the Charlie Hebdo massacre and within a few minutes I was alerted and linked to multiple layers of argument over the issue: those expressing sympathy, those expressing difficulty with sympathising, those who expressed sympathy with others … it was rich, complex, informative, cosmopolitan and challenging.

I also found and watched our local comedian Trevor Noah’s wonderful performance on the Daily Show in the US, a few interesting local articles and some quirky links to entertaining material I would not otherwise have known about. Since these had been posted or ‘liked’ by my ‘friends’, it was quite likely that they would entertain me.

Then my morning newspapers arrived. I could flip through the city’s morning offerings in minutes. The important stuff I had already read online, where I found a much richer, more varied selection of interpretations than could possibly fit into the papers. The lesser stuff was barely worth my time. And the interesting opinions and columns I had already read online.

I have known it for some time, but our newspapers are sclerotic. They are failing to rise to the challenge presented by online and social media, still living in an age where they could define and control the news flow. They are dull. They are not telling us much beyond the surface of what is happening in our country today. They are failing us as citizens, and failing our democracy. No wonder my students look at me with amazement when I suggest it is a good idea to read newspapers.

To understand what lies behind this, one has to track the change in the ANC’s media strategy, a shift in the way they fight what they have called in policy papers “the war of ideas”.

ANC media policy has gone through three phases since their return from exile. When they came to power, they had a very open and progressive media policy: open up broadcasting, transform the SABC into an independent public broadcaster, give support and subsidy to build community media. They engaged with the private media – particularly newspapers – but essentially left them alone. They pushed for transformation, but did not interfere.

The second phase came a few years ago. Fed up with the criticism and scrutiny they were getting from quite a hostile newspaper sector – and let’s face it, it was quite hostile – they threatened intervention. They called for an inquiry into a Media Tribunal, which would have dismantled the press self-regulatory system and replaced it with a statutory one; and they drew up the Protection of State Information Bill – “known as the Secrecy Bill” – which was a direct threat to the investigative journalism which was making the lives of ANC leaders so uncomfortable.

Those measures ran into strong opposition, including within the ANC itself, and it was doubtful whether they would pass constitutional muster. The threat of a Media Tribunal – always a crude and unworkable idea – was moved to the backburner, a silent, background threat; a watered-down but still problematic Secrecy Bill has been on the president’s desk for over a year without signature, and without explanation. So the tough strategy had not got very far, mainly because of what it was. It only earned the governing party worse media coverage.

That led, I believe, to a third phase, unannounced, subtle and only discernable now that it has been in place for a while, operating below the radar. The ANC saw how it could use its power, influence and access to state resources to support the emergence of more friendly media and put the squeeze on those who were more critical. This happened in a number of different ways:

The ANC has put away the big stick, and is now using state resources, patronage and state power to reshape the media to its liking. Control of Parliament gives the party considerable influence over key appointments and public funds and they appear to have shifted from trying to find the best person to do these tasks to favouring those who can be relied on to deliver at key moments, like elections. The result has become dramatically visible in recent months, with a tangible diminishing of the space for critical, independent, accountability journalism. This new approach was crafty, insidious and more effective.

Of course, some of this is legitimate politicking. Media ownership, control and influence is a contested space in a democracy and so it should be. The government and the ruling party are entitled – even obligated – to lobby and push for more and better media coverage as much as anyone else. Independent media are always under pressure from every quarter wanting to compromise their independence. Where it is of concern is where government activity crosses the line into the abuse of public money and position – such as when the Minister writes to SABC board members to call them to account, or parastatals waste money on overpriced advertising and sponsorship.

This comes at a time when other institutions of accountability – such as Icasa, the broadcast and telecoms regulator – are either neutered, and ineffectual, or under attack for showing critical independence – like the National Prosecutions Authority and the Public Protector. At a time like this, the private media is particularly important: it is one of the very few powerful institutions of accountability which stands outside of direct state control. It has a special role at a time when other institutions are under pressure.

You also have to place this against the background of what is happening in media and journalism globally. The media is under severe financial pressure, and therefore more vulnerable to political and financial manipulation.

In dealing with this situation, we have three important assets:

In other words, the spirit of Sol Plaatje, Henry Nxumalo and Nat Nakasa lives on. And that is our best hope in tough times. DM

PS: This week, media owners allowed the independent, co-operative news agency Sapa to close, only for Survé – whose withdrawal from Sapa last year was a factor in its demise – to announce that he was setting up his own Africa News Agency to replace it. While a new indigenous continental agency would be a boon, it will need to be independent to avoid following in the footsteps of the Pan African News Agency, which died a painful death because it was seen as the mouthpiece of some of the most repressive African governments. It is hard to see how Surve’s shrunken newsrooms, which barely have the resources to cover South Africa, will cover the continent. Perhaps he will link up with his Chinese partners. The Chinese authorities have been throwing resources into building the presence of their national agency Xinhua, but with limited impact, and will be looking for link-ups, which lend it credibility.