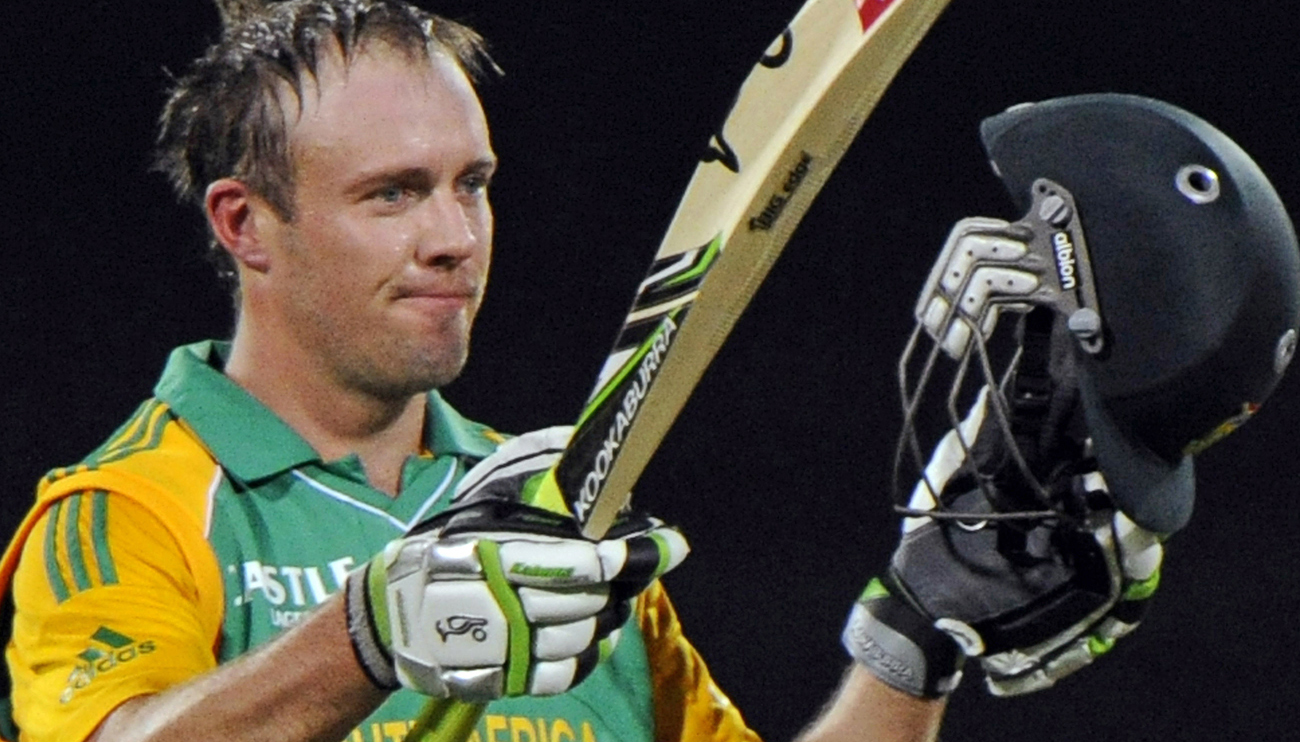 The Cricket World Cup is just a few days away, but the lopsided and drawn-out format of the tournament will make it a frustrating few weeks before the quarter-finals. By ANTOINETTE MULLER.

Ah, the Cricket World Cup. Every four years, the world’s best teams slog it out in hope of being crowned “champions”, following a rigorous (and fair) qualifying process. The group stages are lengthy, but the groups are divided so that most games matter and the “minnow” sides have some sort of chance to progress to the next round. It’s a fantastic thing, because it can extend cricket’s footprint much further. You gotta love this…

…and then you wake up from your dream. Love the Cricket World Cup as you might (you’re allowed to; it’s fun), but the qualifying process involved, as well as the way this year’s tournament is structured, is sadly flawed.

This year’s tournament sees the 14 teams competing divided into just two groups. That means, for example, even if England play like the dog’s breakfast, but manage to scrape wins over Scotland, Afghanistan and Bangladesh, they will most likely qualify. The same goes for almost all of the other Test playing nations. The top four teams in the group stages will progress to the knockout rounds and set themselves up for being gifted at least $300,000 in prize money. Those who get knocked out early on will earn just $35,000.

The format is quite clearly weighted against the progress of associates and smaller teams. It is insulting to these teams to make it so blatantly obvious that they are simply there as window dressing. The ICC quite clearly has no intention of progressing the game and growing it in countries outside the money spinners. Cynics would say that the method to this madness is down to the tournament needing the “big” teams to progress in order to ensure that revenue is generated. But there are ways and means to still make the tournament work without insulting the smaller teams.

That format was used during the 2007 World Cup and, low and behold, some of the little guys progressed at the expense of the big guns. Pakistan were sent packing in the group stages, with Ireland progressing, while India were knocked out with Bangladesh progressing. Was it perfect? No. But it certainly was less insulting. The tournament lost the plot somewhat from there, with a “Super Eight” stage rather than the logical quarter-final round.

The tournament copped some flak from esteemed pundits like Michael Holding. Scotland’s captain at the time, George Salmond, responded by saying that smaller teams getting to play the big guns was invaluable. Salmond is right, of course, for you only get smarter by playing the smarter opponent. However, only playing the smarter opponent once every four years is a bit counterproductive.

In its current format, the Cricket World Cup can’t even really lay claim to being a “world” cup. That would imply that every single team that participates has had to go through the process of qualification. Test playing nations earn automatic entry into the contest, while the associates have to fight each other for the scraps. In a utopian world, every single team taking part in the tournament would have had to go through a qualification process, with those qualifying processes including matches against the smaller teams. This will allow the “minnows” to not only benefit from playing the big sides in terms of competitive action, but it would greatly improve their financial standings through broadcasting revenue, too.

Yes, yes, there is that “FTP” thing to adhere to, with Australia and England playing each other as much as possible and India picking and choosing who they want to play and when, but that all comes back to governance. Administrators will tell anyone who is willing to listen that one of the most difficult things in cricket is the scheduling. But if bilateral series were to exclude limited overs and only focus on Tests, it would be entirely possible to have a league-type system to determine the teams that go to World Cup. Forget the dream of Ireland and Afghanistan playing Test cricket; that is as likely as discovering hen’s teeth. What everyone, and especially the ICC, should focus on, is getting these teams from associates playing their Test-playing brothers more often in limited overs cricket.

It is, of course, unlikely that that sort of thing will happen anytime soon. For now, you’ll just have to enjoy watching the “minnows” fight for the scraps in the World Cup. DM