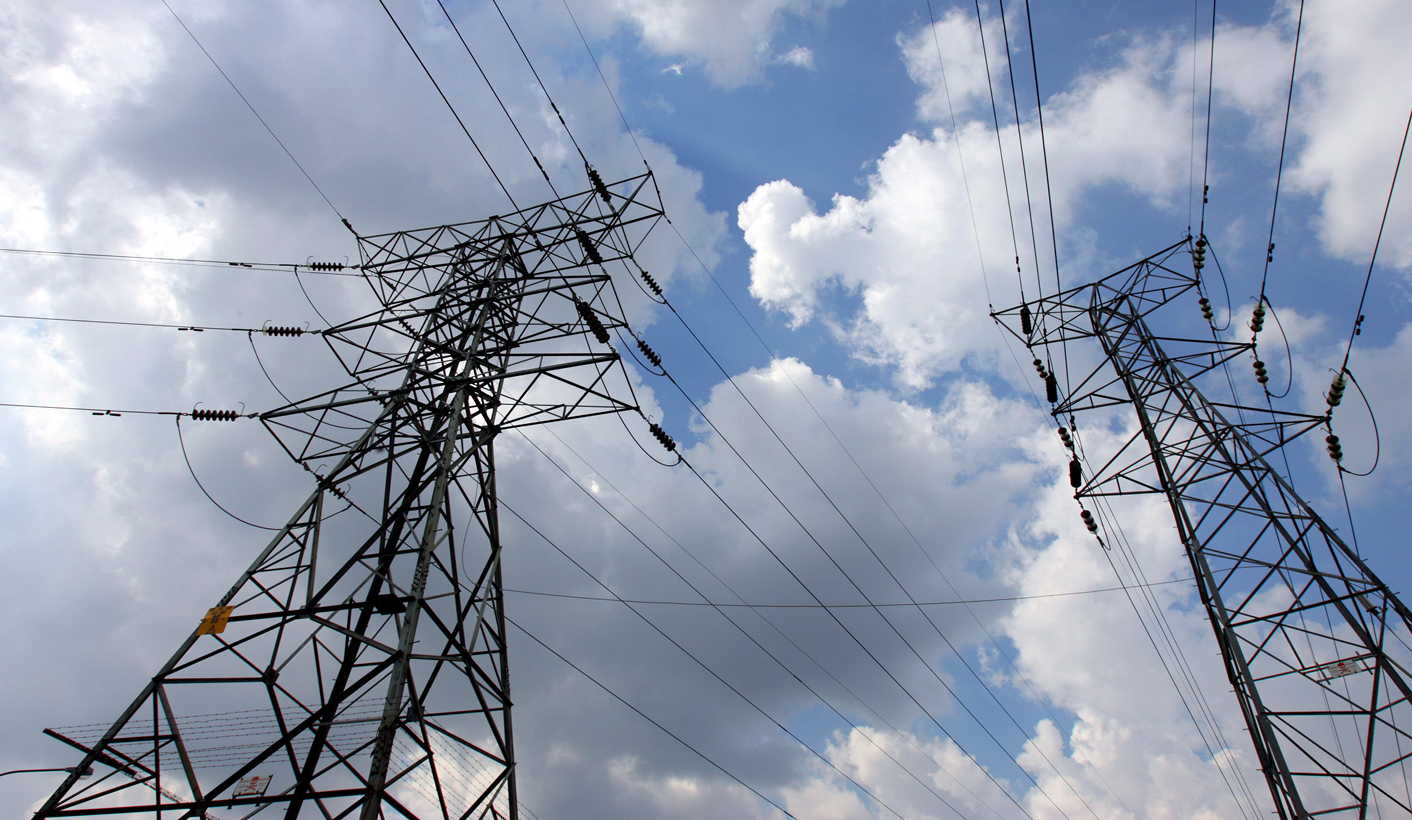 It's going to get ugly here, so we, as South Africans, need to have much better understanding of our country's electricity system, Eskom, our consumption patterns and pricing, the cost of load-shedding and how we can, if indeed we can, escape from the precarious situation in which we find ourselves these days. So we thought the best way to present it to you, dear traveller through the South African electrical space-time continuum, would be through this extensive hitchhiker's guide in six parts. Today, Part FOUR: South Africa’s electrification programme, residential pricing, cross-subsidisation, free electricity and the position of local municipalities. Entire series conceptualised and written by DIRK DE VOS.

Let’s examine the claim that Eskom’s current problems are a result of the electrification programme to see whether it has any merit. One the face of it, electrification to areas not supplied during Apartheid is a major success, even if these claims are over-stated. The government’s own studies give a good general picture as to what is going on.

Eskom’s figures (click on “Historical average price increase” and download spreadsheet; click on tab “Annual report historical data”) bear this out. Its own residential customer base grew from just over 1.7 million in 1996 to over 4.7 million by 2014. Now, while a good portion of these new customers would include customers in formerly ‘white’ areas, municipalities have also been responsible for extending electrification to previously unserved areas. It would be fair, only for the purposes of making rough calculations, to say that Eskom’s new middle-class residential customers since 1996 roughly equal the extension of electrification done by municipalities in previously unserved areas.

Eskom’s figures show that the amount of electricity sold to this sector increased from 1.5% to 5% of Eskom’s total output. It is a large increase, but still a small part of Eskom’s generating capacity. Put another way, of the total increase in electricity supplied to the country as a whole, less than 12% of that can be ascribed to the expansion of access to electricity in previously unserved areas.

One could also knock this type of argument on the head by saying that the fall in Eskom’s plant availability represents more capacity than the total increase in electricity supplied to households by the electrification programme. When we say ‘the straw that broke the camel’s back’, we do not ascribe the broken back to the last straw, do we?

To be fair, the residential sector does present problems because of the residential use profile. Most demand occurs at what we now know as peak times. While domestic or residential use is only 17-18% of total consumption, it has a peak demand requirement making up 35% of generating capacity.

As one would expect, these peaks become more pronounced in winter.

There is more than one full power station between daytime consumption and the evening peak in winter. As electricity becomes more expensive, the response will be to conserve electricity but this is likely to make the difference between daytime usage and the peaks even greater.

The obvious solution is time of use pricing via smart meters. Eskom has a pilot project going. Municipalities, themselves subject to peak pricing from Eskom, have not done much on this front. It is critical that they do so if electricity is to be supplied to ratepayers without making losses.

Residential pricing itself has become a tangled mess. There are the inclining block tariffs (IBT) where the more electricity is consumed, the more one pays per kwh. This has important consequences. One study showed that since the introduction of IBT, a municipality in Gauteng has lost R53 million and now owes Eskom R200 million, while a Free State municipality lost R75 million. The Free State as a whole owes Eskom more than a billion rand (Eskom‘s presentation to Parliament, 29 July 2014).

Poorer customers using less than 350kwh per month are supplied electricity at below what it costs to provide it. This does not take into account illegal connections and the free allocation of 50kWh/month. That being said, poor customers are already stretched beyond breaking point. The poorest households already spend 47.7% of household income on food and 32% on housing, water, electricity, gas and other fuels. While the national government provides some support to municipalities to fund free electricity, a good part of it is done through cross-subsidisation. The graph below (using ERC-UCT data) shows the impact of this for higher use customers:

Going completely off the grid, although more affordable and becoming more so, still requires a substantial investment in solar panels, inverters and batteries, but also a high degree of technical expertise. It is not for everyone. A far cheaper route is a grid-tied system that allows home owners to use electricity generated by solar panels but to retain a connection to the grid during evenings and on rainy days. It becomes a more viable proposition when the municipality concerned buys back surplus electricity generated. This is also known as embedded generation. The national electricity regulator, Nersa, has recently published a position paper on the matter. Getting the feed-in tariff issue right is critical. The consequences of getting this wrong could wreck municipal finances. Firstly, those looking to invest in embedded generation are part of the customer base funding the various cross subsidies and secondly, these customers are likely to use grid electricity at just the worst times, during the peaks.

One study showed that the revenue impact of embedded generation can be as much as 60% of a municipality’s electricity gross profits. If this were to happen, the ability to cross-subsidise poor households, something already under pressure, would no longer exist.