Op-Ed: No ‘dark sarcasm’ in the classroom 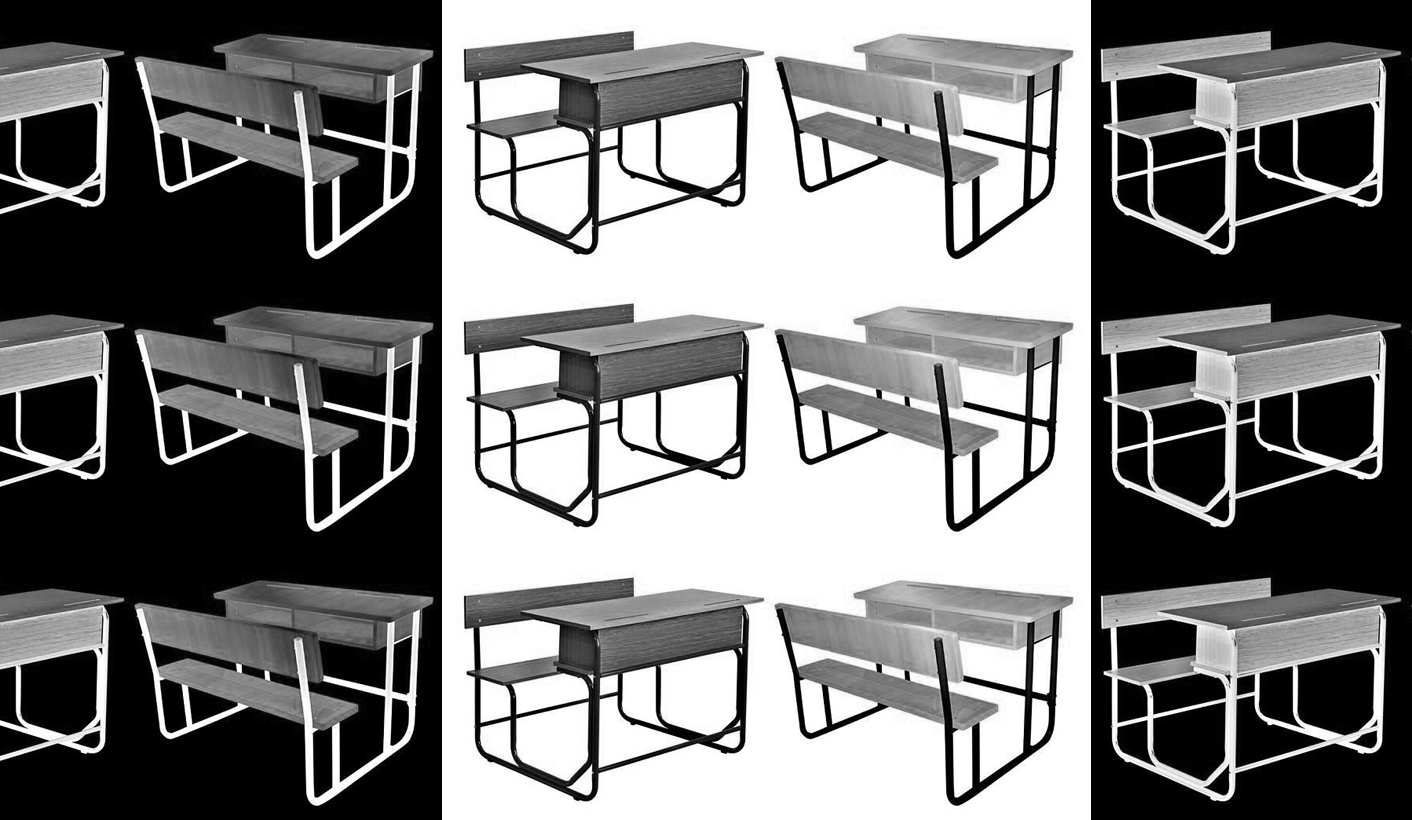 Today, Gauteng Education MEC, Panyaza Lesufi, is due to visit the Curro private school in Roodeplaat, Pretoria. Despite denials from the school, parents there have accused management of dividing children into classes based on the colour of their skins. ALEX ELISEEV is the journalist who broke the story and who has now had some time to reflect.

In every classroom I’ve ever sat in since my parents decided to leave the Soviet Union, I was always the odd one out. If there were other Russian kids doing the school circuit around Johannesburg in the nineties, I never met them. And the truth is, I kind of liked it.

I never sat quietly at the back of the class and wished that there were four or five other children who shared my culture with whom I could hang. I got on with it. I made friends, I made enemies, I used the “exotic stranger” charm to find young love, I played terrible rugby and squash, bunked gala days and tagged as many desks as I could. In the end, I made it through school just fine.

A big part of my identity was the fact that I was Russian. Some kids called me names or changed my surname into things like “Yellow sleeve”. Others laughed when I pronounced words like “company” exactly the way they are written. I was different but I was the same. Deep down, it never bothered me. I was happy to be integrating into a new world.

My parents never force-fed me my cultural background and so I was never worried about losing it. They had a cosmopolitan outlook on life. They were the space explorers they had read about in the Martian Chronicles – the men and women who landed on Mars and started morphing, ever so slowly, into the Martians who inhabited the red, dusty planet. They have travelled South Africa and its neighbouring countries like few others have, soaking up the majesty of their new home.

The result is that today I often have to convince people that I am a first-generation immigrant. I have been to Russia to find my roots and am perfectly at ease with the decisions I made. In fact, I’m grateful that my parents didn’t seek out schools where there were other Russian children. I did have one or two Russian friends along the way, but these were not friendships that stood the test of time.

I have thought long and hard about the story that broke last week.

A group of almost 30 parents signed a petition complaining that white children were being kept together while some classes were comprised of exclusively black pupils. This was happening, they claimed, from Grade R onwards, affecting children at such a crucial age. The group of parents accused the school of stunting transformation and creating unequal education. A special three-hour long meeting was held on Thursday last week.

The school explained that it had a formula for protecting minority groups. It didn’t want to split up pupils unless there were enough to create substantial groups of around six in each class. The idea was to allow them to have friends who share their culture. It also raised concerns about white parents pulling their children out of the school unless this was done. The school maintained it was multi-cultural and the departure of the few white pupils it has would only make things worse.

I tried to understand the school’s explanation, twisting it in my mind like a Rubik’s Cube. But once I went back to my own experience, the questions faded.

There is no justification for what has transpired at Curro Roodeplaat. Not in a country trying to weave its divided past into some kind of a united future. No amount of “white flight” fear should lead to racial segregation.

If there is filth in the minds of our children, it’s because we put it there. If there are brick walls in their hearts, it’s because we built them. Children may know they are different but chances are they won’t care… and anyway, it will make them into more-rounded adults for whom culture is what they want it to be.

There are hard questions to be asked here: Is all this talk of culture a paper-thin proxy for race? Is this a private school problem or is the cancer much deeper, sitting in public schools and institutions? (I suspect it is). What can be done to abolish it? What is government doing at its schools? (This weekend there are reports of so-called “brown classes” in the Western Cape.) How do you address the fears of parents who are investing so much into their children’s futures while ensuring that every child enjoys the constitutional right to an education?

We may not be able to answer these questions at once, but the wrong answer is to separate children into classes based on race in order to try and meet some weird formula for happy cultural nirvana. As the Ahmed Kathrada Foundation pointed out, that kind of thinking echoes the excuses given to defend Apartheid.

“Schools should be laboratories of nation building,” the foundation rightly points out.

South Africa is divided enough for us not to be creating an “us and them” mentality inside schools. The violent flare-up of looting in townships across the nation – a frenzy in which babies are trampled to death – should tell us everything we need to know about the dangers of such thinking. Aside from race and language, we have deep class divisions and fears from parents that their children will be dragged down by those who can’t keep up.

It will be fascinating to watch what transpires after today’s visit by the MEC and indeed whether the school will make peace with the parents who have been offended. From the latest reports, it appears there has been some good progress, with an admission by one of the school managers that the country as a whole wants to move on.

This entire saga is not about children “finding friends” or the interests of minority groups – this is about parents infected with prejudice, using culture as a protective cloak.

This is the time to think about all of these emotive issues, swirling beneath the headlines. Given the country’s painful past, they are far more complex than a Russian kid trying to fit in. But it’s worth remembering that laboratories can produce scientists or create monsters. DM