Insight: Nine months for Burkina Faso to complete the transition 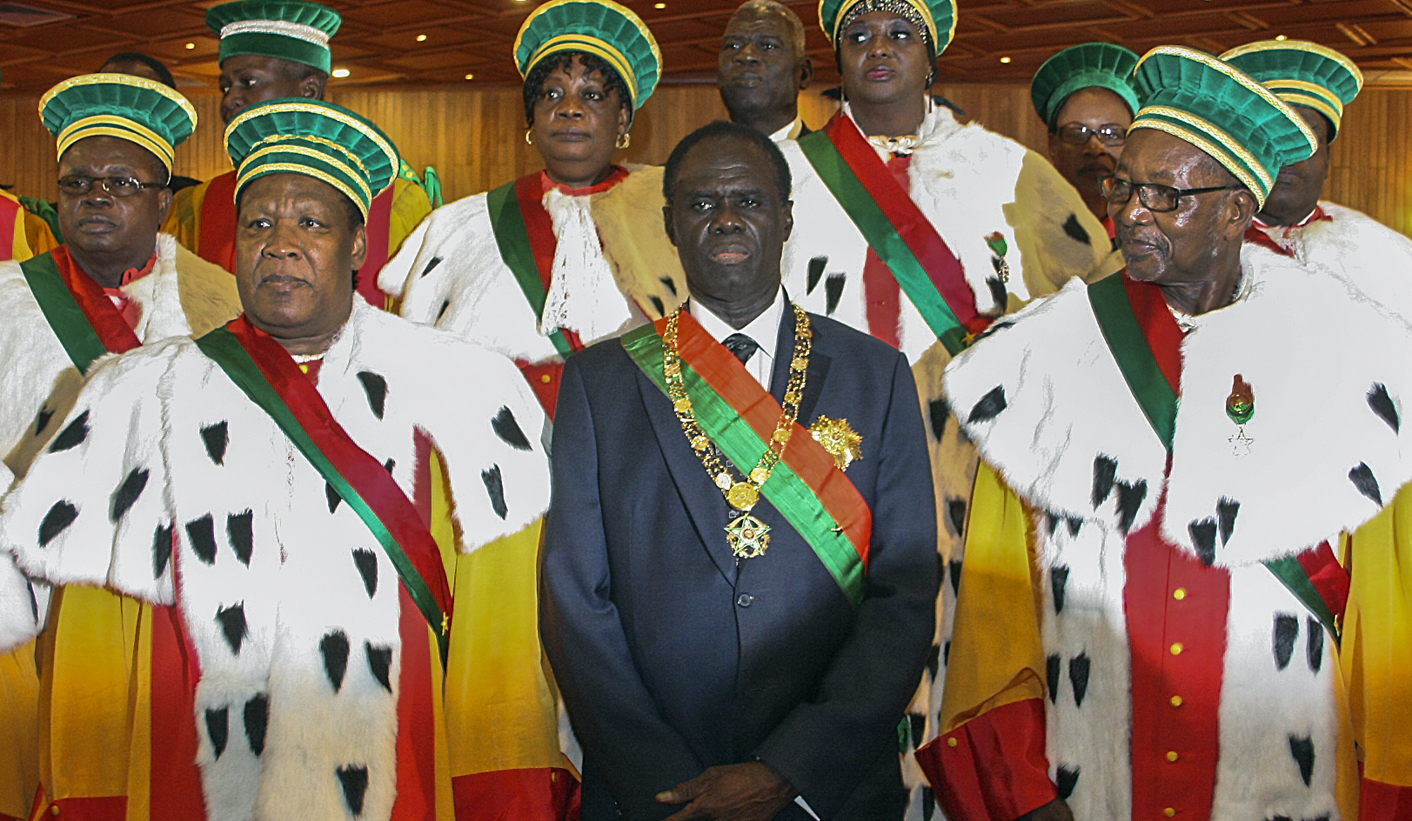 Blaise Compaoré’s resignation on 31 October 2014, the day after a historic insurrection, came as no surprise. Growing old and out of touch with reality, his regime has given way to an uncertain transition, led by a military-civilian government that must work with provisional, weak institutions. The government has nine months to organise presidential and legislative elections scheduled for 11 October 2015. International partners must help Burkina Faso achieve this goal, while maintaining a dialogue with the army to ensure it does not remain in power at the end of the transition. They also must not repeat the mistake of turning a blind eye to poor governance and supporting the Compaoré regime to safeguard their own strategic interests. By the INTERNATIONAL CRISIS GROUP.

Burkina’s four key actors – the army, the former political opposition, civil society and citizens – have agreed on the necessity of a peaceful and inclusive transition to stabilise the country. Lieutenant-Colonel Yacouba Isaac Zida, a member of Compaoré’s former presidential guard, is the most powerful figure. Although the military has shown worrying signs of authoritarianism, Burkina is not governed by a junta. The army’s power is limited by a charter that requires it to share executive power with civilians, including President Michel Kafando. The military must also take into account a mobilised civil society and population as well as a vigilant international community that is providing the financial aid necessary for the survival of the current government.

However, three contradictions threaten the future stability of Burkina Faso: the tension between aspirations for a radical change of governance and the realistic or reformist desire for stability; the contrast between the short time available to complete the transition and the enormity of the task at hand; and the difficulty of organising elections and implementing reforms at a time when the government lacks funds. Finally, poor management of the dissolution of the former presidential guard, the Presidential Security Regiment (RSP), could pose a serious threat to the transition. Without consultation on this issue, elements from this elite unit, the best armed in the country, could react with violence.

After 27 years under a semi-authoritarian regime, popular expectations for change are high. Another risk that could derail the transition is increasing discontent if these expectations are not met. Justice should be served in the 1998 murder of Norbert Zongo, a journalist who was investigating the unresolved murder of David Ouédraogo, the driver of Blaise Compaoré’s brother. This case symbolises the abuses of the Compaoré regime and its resolution has been a longstanding demand of civil society. The improvement of living conditions is also a key demand of the people in one of the poorest countries in the world.

Several measures are needed to guarantee the country’s stability during the transition.

To rebuild trust between the people and the authorities

To improve the political and electoral system

To the Independent National Electoral Commission:

To the second sub-commission in charge of constitutional, political and institutional reforms:

The government will not be able to simultaneously act on all fronts. As of late, it has pandered to popular demands by promising future reforms, but the more significant the promises, the harder it will be for the government to abide by them. Blaise Compaoré’s departure does not mean that Burkina Faso is out of the woods. DM

Photo: Michel Kafando (C) poses for a photograph with members of the constitutional council after being sworn in as the country’s transitional president in Ouagadougou, Burkina Faso, 18 November 2014. Former Foreign Minister Michel Kafando was sworn in as Burkina Faso’s transitional president following weeks of uncertainty and will lead the country until elections November 2015. President Blaise Compaore stepped down after massive protests in the capital against his attempt to extend his 27-year rule in Burkina Faso in October. EPA/HERVE TAOKO