GroundUp Op-Ed: After Charlie Hebdo, let’s not fall into the politically correct trap 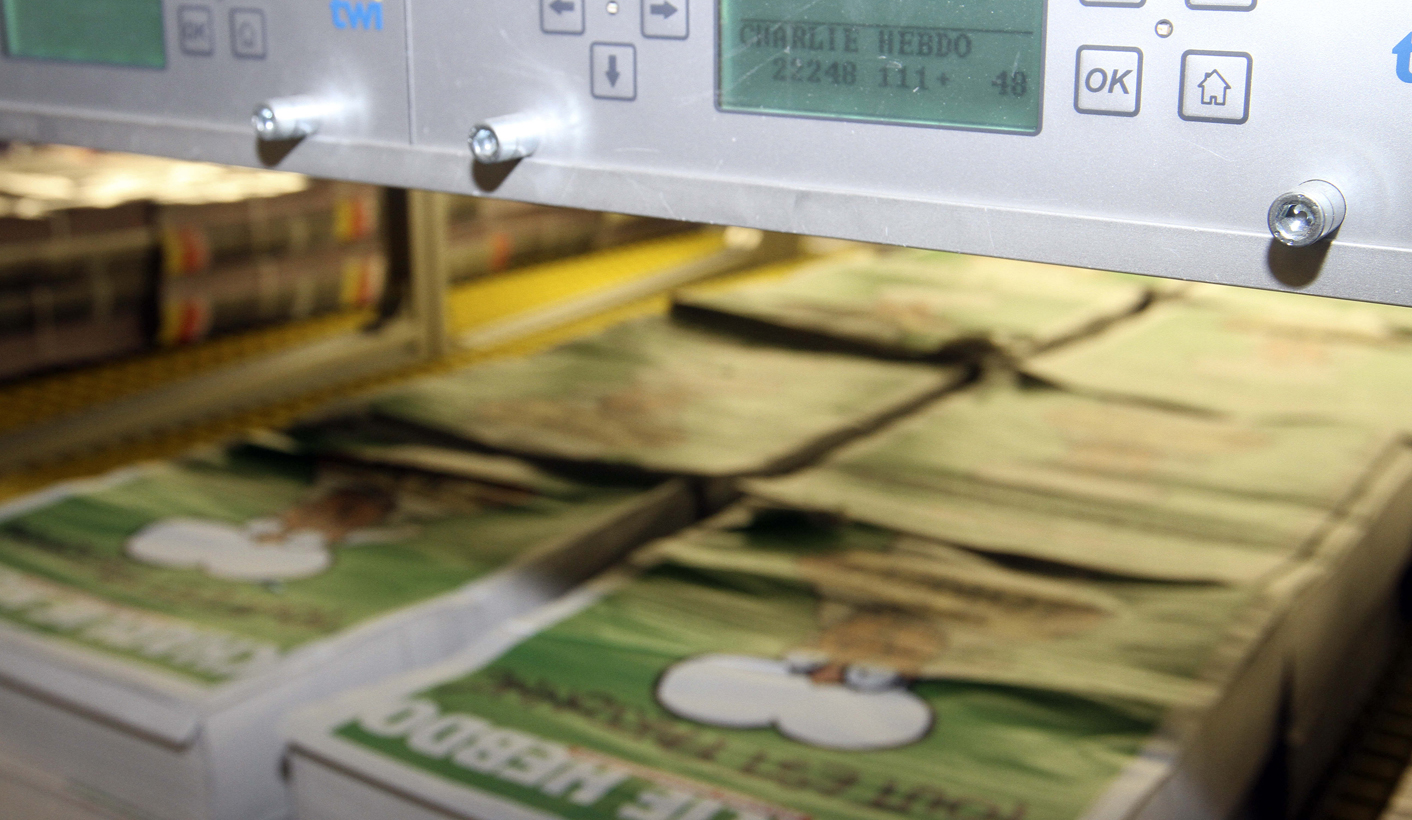 Charlie Hebdo journalist Laurent Leger is no stranger to South African newspaper readers. Over the last ten years or so, as a freelancer, Laurent has written several reports for South African newspapers on the French connection in the arms deal, and also on failed attempts to find the killers of ANC Paris representative Dulcie September. By ALIDE DASNOIS for GROUNDUP.

The chapter on the Dulcie September assassination in the book he wrote with Pierre Siramy, “Vingt-cinq ans dans les services secrets”, was published in the Cape Times.

I worked with him (mostly as a translator) on those reports, and we stayed in touch over the years. So when the “Je suis Charlie” campaign attracted the attention of the local anti-racist vigilantes, I thought for a moment of asking Laurent if I could interview him on the subject of racism and Charlie Hebdo for South African readers.

But only for a moment. Because it would be absurd to ask someone who saw gunmen burst into his newsroom and kill his colleagues to explain himself or his magazine to those who have set themselves up as the judges of what is and what is not racist.

To enter this debate at all is to fall into the trap set by the self-appointed custodians of the politically correct.

Yes, we can point out, as many have done, that Charlie Hebdo took aim at fanatics and clerics of all religions, not just Islam. We can point out that the much-discussed cartoon of a black former minister was a swipe not at the minister but at the right wing Front National representative who described her as a monkey. We can add that the magazine’s cartoonists and writers constantly attacked and caricatured the very French authorities who are now falling over each other to honour them. We can even, as some have done, go further into the absurd and note that the late editor’s partner is of North African origin.

But none of this is relevant right now.

Nor is it relevant that some very unsavoury people, including dictators who show no respect for freedom of expression in their own countries, have joined the “Je suis Charlie” campaign. Like all successful campaigns, this one has attracted a range of opportunists, among them French politicians hoping to cash in on popular emotion for their own purposes (and the surviving Charlie Hebdo journalists can be relied on to be merciless in exposing them). But is that a reason not to join the campaign? Wouldn’t it be more useful to swell the ranks of the campaigners and insist that the politicians respond, not with greater repression in the name of the fight against terrorism, but rather with a serious attempt to deal with race and class inequalities in France?

To say “Je suis Charlie” does not imply approval of the magazine’s work. Some of the millions who marched over the weekend in support of freedom of expression will never have read – or even heard of – Charlie Hebdo until now. Others will know the magazine and disapprove of it.

But no-one should be killed for drawing a cartoon. That is a necessary, and a sufficient, condition for saying: “Je suis Charlie”. DM

This feature was first published on www.groundup.org.za. Alide Dasnois is Associate Editor of GroundUp. The opinions expressed in this article are solely those of the author. No inference should be made about whether these reflect the views of other GroundUp employees.

Photo: Copies of the upcoming edition of the French satirical magazine Charlie Hebdo are printed at a distribution centre in Nantes, France, 13 January 2015. EPA/EDDY LEMAISTRE