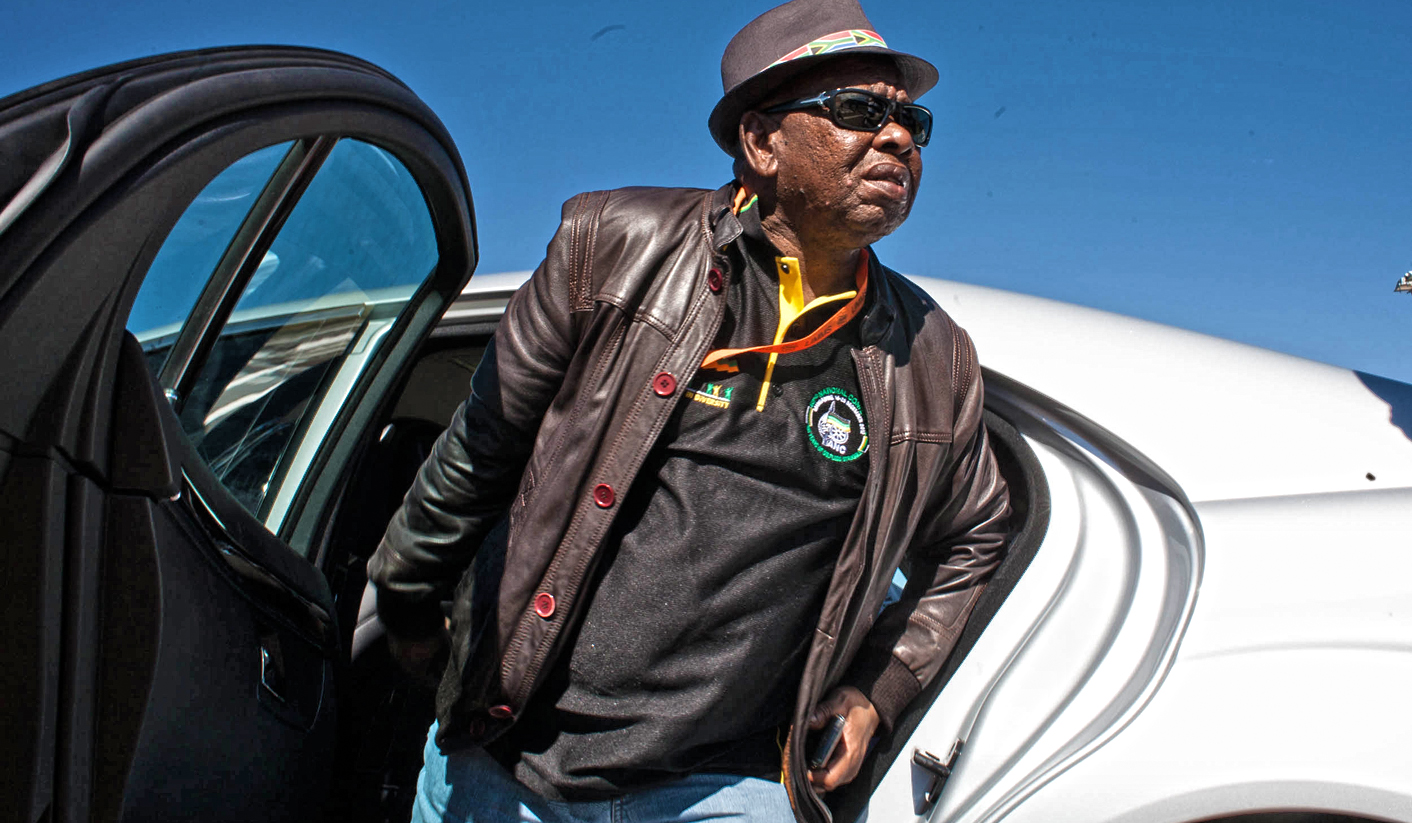 After South African Communist Party general secretary Blade Nzimande lambasted the media for the comment sections on news websites this week, GREG NICOLSON looks at the state of South African online commentary and how it could be improved.

Sorry, but I won’t read your comments on this article. I don’t read comment sections. Partly because they are often cesspools of mindless bias, typed without thought, hidden behind aliases. They degenerate into silent shouting matches with insults hurled over the barriers of race, class and culture.

It also because it takes time. The amount of news available from around the world feels infinite and there’s never enough time to read it all. Feedback on anything I write arrives from my boss, colleagues, on social networks and in e-mails. And, occasionally, it’s nice to have a face-to-face conversation that doesn’t use avatars.

So I sort of agreed with Blade Nzimande this week. He, rest assured, still reads online comments. “Leave alone Twitter and Facebook. What we are concerned about as the SACP is all those media houses who have got Internet platforms. They must take responsibility for people who comment on stories,” he said, quoted by Business Day.

“The hatred, the hate speech, the racism, the sexism that is on this. You cannot have newspapers allowing something on the Internet which it cannot print in its print version. It is despicable; we are calling on Sanef and all media houses to take responsibility for what gets written there. If you allow people to respond to your articles on the Internet you must take responsibility for that.”

Aaron Sorkin’s moralistic series Newsroom – 54 minutes of clichéd media challenges – tackled online comments sections in season one. So yes, we, the media, know they are a problem.

A University of Houston study looking at thousands of comments on news stories found 28.7% of non-anonymous users included vulgar, racist, profane or hateful language in their comments. The figure rose to 53.3% for anonymous comments. A study from Pew Research Centre found that after social networks, comment sections are the most frequent platform where Internet users experience harassment. Add these problems to a report from The Guardian suggesting Russian youth group Nashi has paid trolls to comment on news pieces in support of Vladimir Putin, and Nzimande has a point.

A growing number of news sites, including Reuters, Popular Science, Chicago Sun-Times, Re/code, and Pacific Standard Magazine, are ditching comments sections. “Much of the well-informed and articulate discussion around news, as well as criticism or praise for stories, has moved to social media and online forums. Those communities offer vibrant conversation and, importantly, are self-policed by participants to keep on the fringes those who would abuse the privilege of commenting,” said Reuters Digital executive editor Dan Colarusso when the platform cut comments in November last year.

Popular Science also shut them down in 2013. Online content director Suzanne LaBarre linked the comments section to a war on popular consensus. “Everything, from evolution to the origins of climate change, is mistakenly up for grabs again. Scientific certainty is just another thing for two people to ‘debate’ on television. And because comments sections tend to be a grotesque reflection of the media culture surrounding them, the cynical work of undermining bedrock scientific doctrine is now being done beneath our own stories, within a website devoted to championing science.”

Scrolling across South Africa’s news sites, the majority include comment sections and many feature anonymous users. Among the well-argued, ridiculous and bizarre, there are examples of racism, some direct and others implied. While many comments are innocuous and engage with the article, there’s a feeling that almost anything goes and that hate speech slips through.

But it’s hard to take Nzimande’s diagnosis and prescription completely seriously, not only because it’s hard to take anything he says seriously, or because the ersatz socialist was speaking at a memorial for Joe Slovo, a struggle and Communist Party stalwart. Nzimande is a weapon in the ANC’s campaign to attack the media (and anyone who might pose the slightest challenge to those he calls comrades), which intensifies as politics become more contested.

Then there’s his solution. Wits Professor of Journalism and Media Studies Anton Harber told Business Day, “Media houses are already legally and ethically responsible for their own sites and obliged to prevent illegal hate speech and racism. I hope Nzimande is not suggesting that the government start regulating content and interfering with the websites of our media houses, as this would undermine the power of the Internet to give citizens a voice and promote public engagement.”

News organisations are legally responsible for what’s on their platforms and can be held accountable if they let comments that break the law stand.

Perhaps then comment sections can do some good. The country remains so divided across cultural, race, gender and class lines, maybe news sites offer a platform to air insular views normally confined to the home, community or boys at the bar. There’s a whole lot of shit and bile out there, may as well dump it on the table so we know what we’re dealing with. Maybe it’s a little bit like the country – it’s messed up at times, divided, prejudiced, vocal, and generally unfair but we have laws to limit the problems and so we trundle on.

The reality is we are damned, one way or another. Comments sometimes herald some absolutely scintillating battles of ideas – witness a 70,000 word debate over Ivo Vegter’s original fracking column or sometimes sheer madness, like that which was the result of Marianne Thamm’s column on a Cape Town racist attack. We at the Daily Maverick hoped from the day one that asking people to reveal their true identity would help cut out the crazies. It worked… mostly. And yet, if the comments are cut out, it wouldn’t feel right either.

Still, comment sections remain the responsibility of companies and they are not a divine right but an Internet tool. News outlets can reduce the vitriol by better curtailing anonymity, linking users to social media accounts like Facebook, increasing moderation either through human pre-screening or an effective flagging system. Or, following the Reuters example, scrapping the whole thing and letting you hash it out on social media, maybe even have a conversation.

Either way, I’m not going to read what’s below, but please leave a note for Blade. DM