Editorial: Today, we are all Charlie 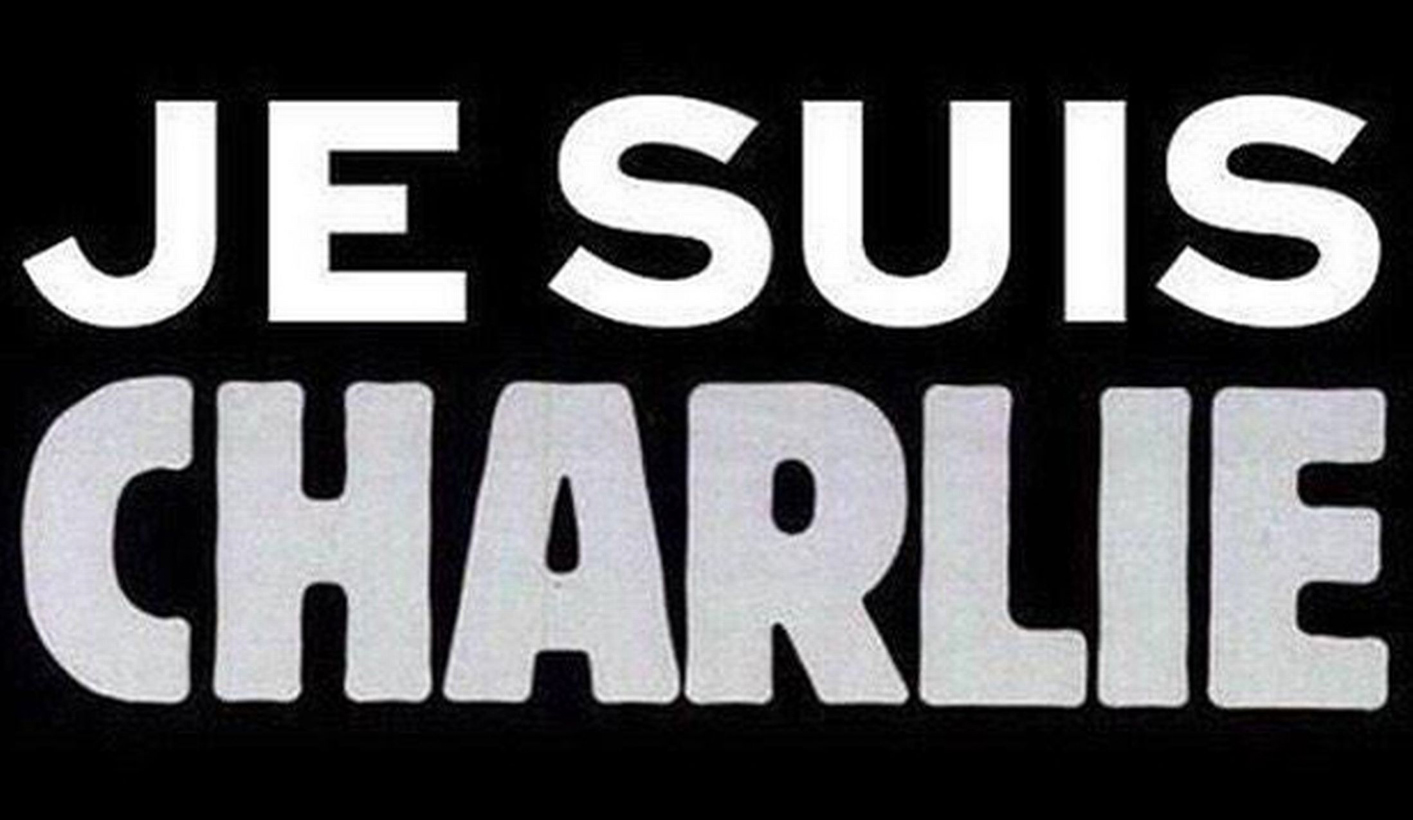 The media murder spree in Paris that left the world speechless took the lives of a dozen innocents. But it was not only an attack against people and the idea of freedom of speech, it was also a lethal shot at the idea of civilisation itself.

Wednesday’s lethal attack in Paris on the satirical magazine, Charlie Hebdo, that killed ten journalists and two policemen, with 10 more injured, was an atrocity – and one that must be denounced in the strongest terms by every sane person throughout the world.

As terrible as the killings of those cartoonists, writers and editors are, they were not the only intended victims in the line of fire. Two other victims also came under a vicious attack simultaneously: freedom of the press and thought – and the very idea of civilisation itself.

In the aftermath of the Charlie Hebdo attack, it is incumbent on everyone – regardless of what they do for their livelihood, regardless of their faith (or the lack of it) – to denounce this attack for what it was: a massacre of innocents.

By their actions, the three assailants in Paris made it clear that they simply could not abide the possibility others might see the world in a way that’s different from theirs. In their murderous spree, they were also attempting to obliterate both a way of thinking about humanity as well as ideas they found troubling or uncomfortable with the only approach they could offer – the fatal shots from the assault weapons they wielded.

But in carrying out this attack against people and the idea of freedom of speech, they have also aimed lethal shots at the idea of civilisation itself. Why is this? At the core of the very idea of civilisation is the understanding people will not agree on everything; they will sometimes disagree strenuously; but, ultimately, there is a common understanding that transcends the necessarily parochial and limited ideas of any one person or group within that larger society.

Inherent in this view is the understanding no one person has the right to make his or her own ideas the only measure of right and wrong for everyone else – regardless of the ferocity, or certainty, of their own beliefs. Integral to this idea is the common understanding that people have the right to say, write, print or post uncomfortable, irritating, even embarrassing views – unless, in the oft-quoted judicial view, they are untruthfully shouting ‘fire!’ in that metaphorical crowded theatre, thereby causing injury and death.

Instead, the murderers who attacked the offices of Charlie Hebdo have arrogated to themselves the power to condemn anyone else’s place in society – and the right to carry out the gravest of punishments on their own recognisance. At the core of their actions and beliefs, they were determined to deny the humanity of all of those they disagreed with, and that, if they could, they would rid the world of anybody they deemed unworthy of life.

These terrible acts are the antithesis of the very idea of civilisation. After they had completed their bloody work this bloody Wednesday, as the killers ran out of the building, they apparently were heard to shout, “God is Great!” in Arabic. Instead, however, it was as if they were really shouting “There is no God except whatever comes out of the muzzle of our weapons”.

The problem for all of us in the days, weeks and months ahead, well beyond the obvious need for our collective condemnation of these obscene acts, as necessary as this must be, is to realise attacks on freedom and civilisation can come from many directions – and from many people, all with their own intolerances and rages. Too often, the first tentative steps on the long winding road to a something like Wednesday’s horrific act, is bootlegged in calls from politicians and other guardians of public taste to limit speech, censor publications or even tear down artwork that criticises the high and mighty, the intolerantly religious, or the rich and powerful. In some societies, the government solution to such expressions of freedom is jail or the gallows. In others, it can become the incitement of a mob to wreak vengeance on a publisher prepared to take the hard choices of publishing unpopular views or a novel criticising the orthodoxy of one favoured religion.

In South Africa’s own grim past, the apartheid government knew that controlling and silencing the media was one of their best hopes of inflicting and enforcing their perverse social engineering upon a subject population. Fortunately, of course, people found ways around this, as they have in so many other societies throughout history.

But now, in our own time, the early tendrils of such an impulse may again be creeping forward, this time in the guise of protecting the highly-regarded dignity of the nation’s political leadership class, as if this was somehow more fundamental than the right of a nation’s citizens to speak their minds to the powerful. And perhaps there is a similar impulse in a recent call for government to somehow restrict people from writing disparaging, unpleasant – even racially incendiary – views electronically in the comments spaces following news columns on the Internet, all in the guise of protecting a nation’s fragile social cohesion.

Instead of equivocating, however, now is the time for everyone – writers, cartoonists, filmmakers, artists, television and radio broadcasters, and readers and viewers all – to take a firm and unyielding stance on this latest assault on freedom of expression. And this response must be that such attacks will never succeed in coercing people to stand down from their fundamental right to speak, write or draw what is on their minds.

Now is the moment we should all agree:

(I am Charlie; we are all Charlie.)