Op-Ed: Electricity supply is in crisis – now what?

Op-Ed: Electricity supply is in crisis – now what? 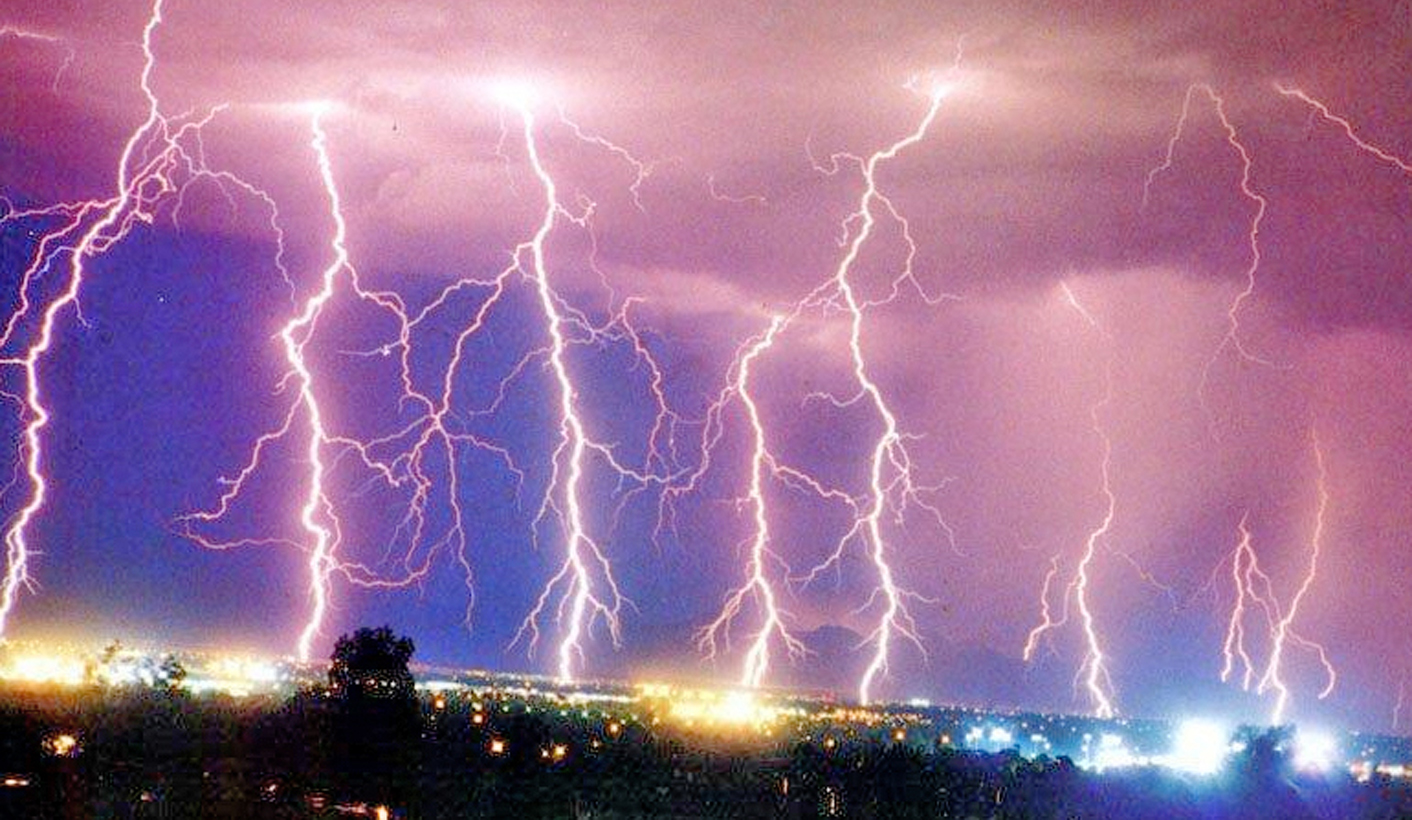 The 2014 electricity blackouts have brought into stark relief the failure by government, the Department of Energy, the Department of Public Enterprises, Eskom and municipalities to provide an adequate and sustainable electricity supply to meet the growing needs of the country, the economy and its people. By CHRIS YELLAND.

The 1998 Government White Paper on Energy Policy was indeed a far-sighted document in respect of its recommendations for the liberalisation of the electricity sector.

But perhaps it was too far-sighted in view of the prevailing political and ideological realities of the times, because these official government policies have never been implemented.

However, the hard experiences learned by following government and Eskom’s central command and control approach, and the resulting blackouts of 2008 and 2014, requires that the recommendations of the 1998 Government White Paper on Energy Policy be revisited.

The detailed planning done in the national integrated resource plan for electricity, IRP 2010-2030, should also be revisited in light of the significantly changed underlying economic growth, energy intensity and electricity demand assumptions during the first four years of the plan.

Proper attention should be given to the 2013 IRP Update, which takes into account the realities of the first years of the 20-year plan, and the associated impact these realities have on demand projections and generation capacity requirement to 2030.

These recommendations by energy professionals should not simply be ignored by government as it presses ahead with the outdated IRP 2010-2030 plan, regardless of these realities. Otherwise we will face expensive and damaging consequences in the years ahead, as we did by ignoring critical recommendations in the 1998 Government White Paper on Energy Policy.

The recommendations given below focus on unlocking the significant unfulfilled potential of the electricity generation sector. Issues relating to the sub-optimal electricity distribution sector are not considered.

What gives us hope in this mess of unfulfilled expectations is that there is still so much to be done that has been neglected by the myopic and closed-minded attitudes within government, the Department of Energy, the Department of Public Enterprises, Eskom and municipalities.

South Africa is rich in energy resources, both natural energy and human energy. We do not have an energy crisis in South Africa. What we have experienced instead is a serious management failure. DM