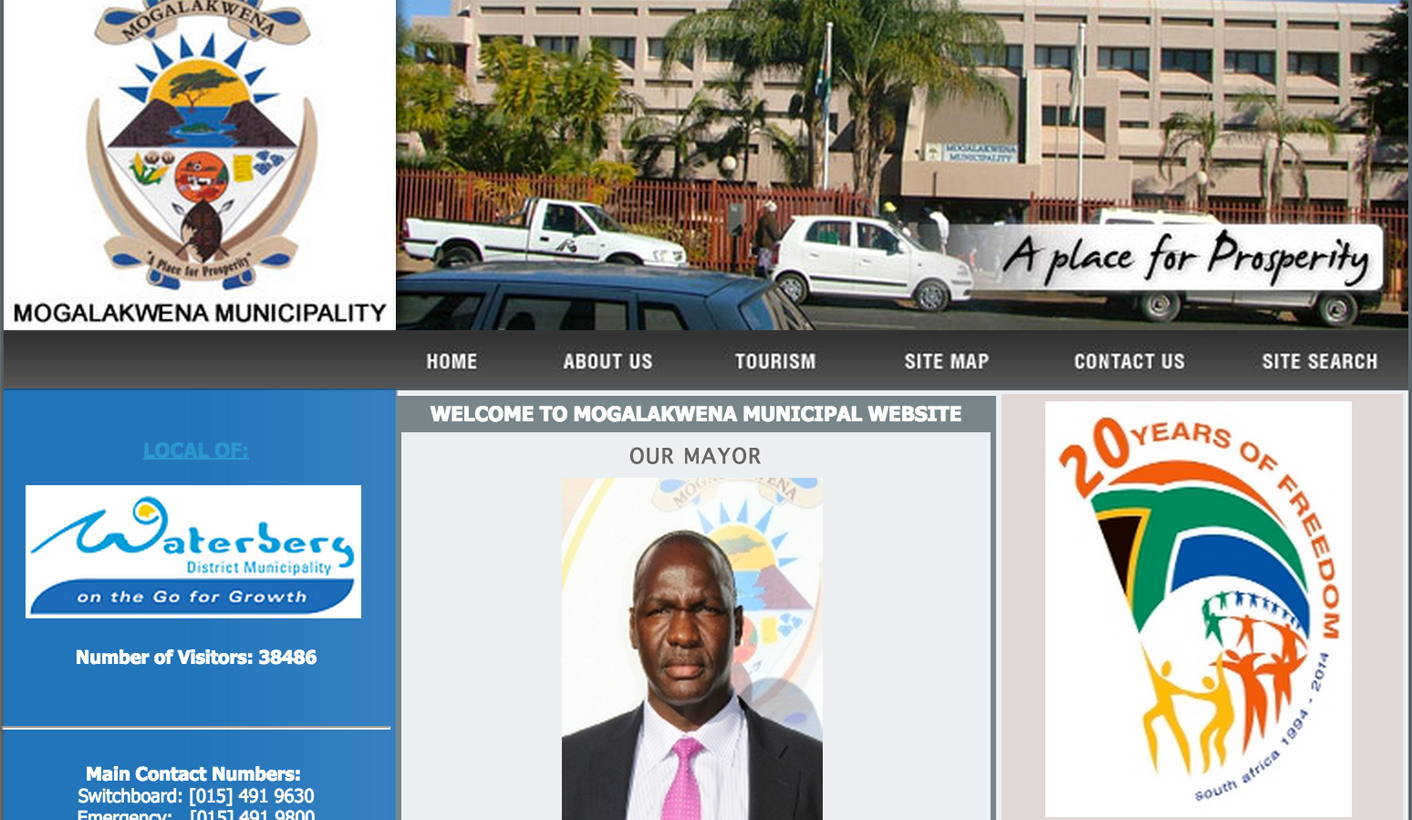 Earlier this month, Daily Maverick reported on a series of problems occurring in the Mogalakwena Municipality around the time of its by-elections. According to columnist Niki Moore’s sources, residents were facing potential water shortages because of a new mine development in the area. In the interests of free debate, here follows IVANPLATS’ response to the article in full.

Ivanplats (‘the Company’) takes strong exception to the attempt to draw it into an apparent power struggle in the Mogalakwena Municipality, which has featured in the news in recent weeks. The report (It was a column – Ed) ‘Mogalakwena by-elections: Symptoms of a terminally ill democracy’ published by the Daily Maverick on 8 December 2014 wrongly implicates the Company’s Platreef mine development project in the municipality’s troubles and is grossly irresponsible, given that very serious allegations are being made against the project without any substance whatsoever.

The allegations made against the Platreef Project are not only completely untrue but are also defamatory. There is absolutely no basis for the allegations made by one individual who was quoted by the Daily Maverick without the reporter having checked with the Company whether, in fact, we had any knowledge of the alleged ‘grey water’ deal with the municipality.